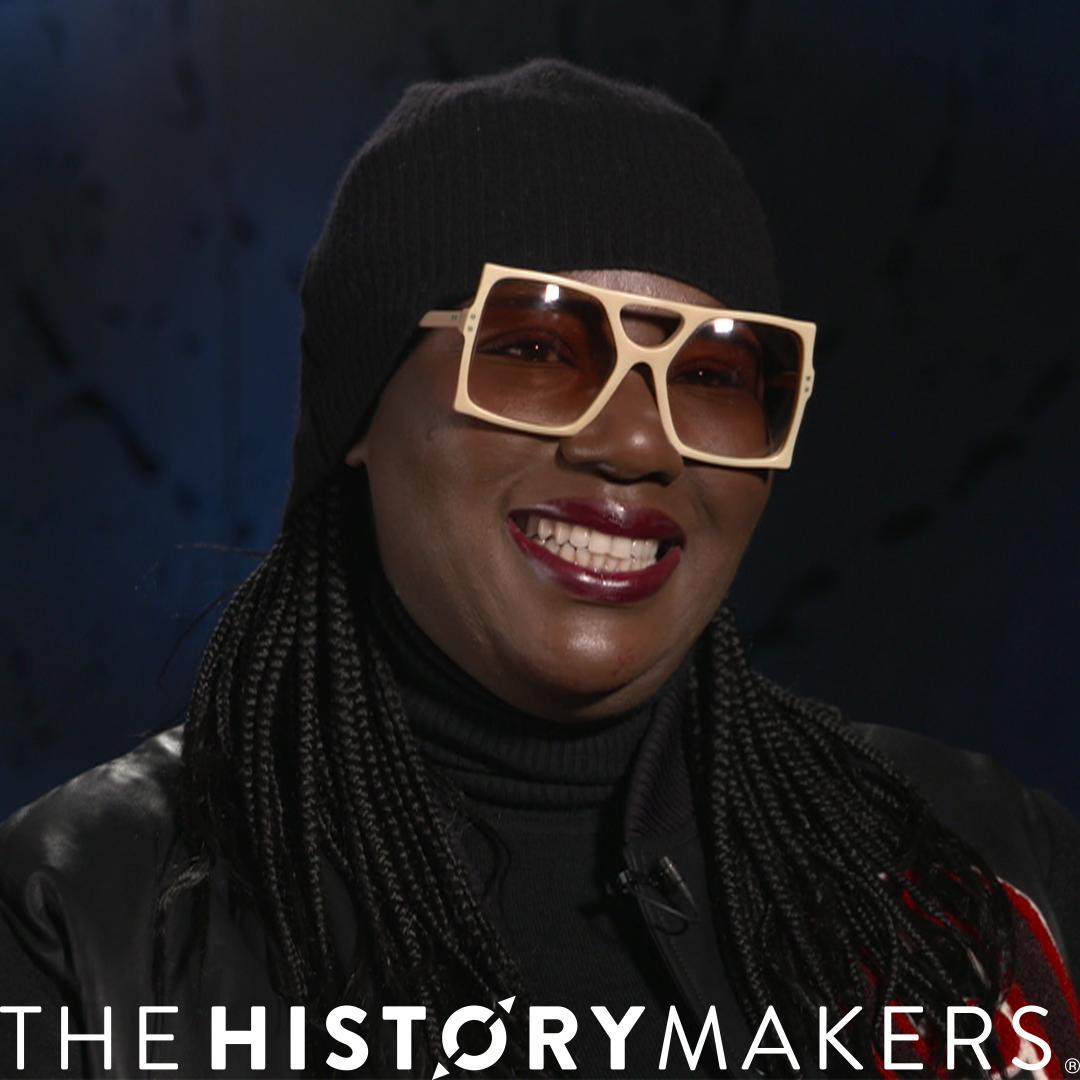 Fashion designer Mimi Plange was born in 1978 in Accra, Ghana. She received her B.A. degree in architecture in 1999 from the College of Environmental Design at the University of California, Berkeley, and her A.A. degree in fashion design in 2001 from the Fashion Institute of Design & Merchandising in San Francisco, California.

In 2001, Plange moved to New York City and became a merchandiser at a jewelry company and an assistant designer in the menswear division at Rocawear, where she also served as head designer for State Property and creative director for the women’s division. In 2006, Plange helped launch Deréon, where she served as vice president of design. Plange and her husband, Ibrahim Ndoye, launched their own fashion line, Mimi Plange (formerly Boudoir D’huîtres), where she serves as creative director, in New York City in 2010. She collaborated with shoe designer Manolo Blahnik in 2012, furniture designer Roche Bobois in 2016, Lebron James and artist and accessories designer Carol Muthiga-Oyekunle in 2021, and has collaborated with Instagram. Plange also has served as a style lab mentor at the Savannah College of Art and Design, in Savannah and Atlanta, Georgia.

Plange was named International Emerging Designer of the Year at Mercedes-Benz Fashion Week South Africa in 2011 and Designer of the Year by Mercedes-Benz Fashion in 2012, when she also received New York City Mayor Michael Bloomberg’s Design Entrepreneurs Award. She participated in the Celebration of Design event hosted by First Lady Michelle Obama at the White House in 2016.

Plange’s designs have been sold in boutiques in the United States, Kuwait, and Qatar, and she has shown her collections in New York, Sweden, South Africa, Côte d’Ivoire, Paris, and Nigeria. Plange’s garments have been displayed at the Museum at the Fashion Institute of Technology, in New York City; Moot Gallery, in Hong Kong; The Spelman College Museum of Fine Art, in Atlanta, Georgia; and The Minneapolis Institute of Art, in Minneapolis, Minnesota.

Mimi Plange was interviewed by The HistoryMakers on December 11, 2021.