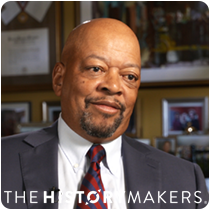 See how Milton Irvin is related to other HistoryMakers

Investment banker Milton Irvin was born on June 18, 1949 in Orange, New Jersey to Milton M. Sr., and Dorothy W. Irvin. A graduate of Essex Catholic Boys High School in 1967 in Newark, New Jersey, Irvin received his B.S. degree in marine engineering in 1971 from the United States Merchant Marine Academy in Kings Point, New York and his M.B.A. degree in finance in 1974 from the Wharton School of Business at University of Pennsylvania, in Philadelphia.

Irvin joined Chase Manhattan Bank as corporate lending officer and assistant treasurer from 1974 to 1977. He then went to work for Salomon Brothers, Inc. in New York City from 1977 to 1988. Irvin then served as managing director at Paine Webber Inc. from 1988 to 1990 and then re-joined Salomon Brothers, Inc. as managing director, and the firm’s first African American partner where he worked from 1990 to 1998 and handled short-term debt securities for Salomon’s clients. Irvin was appointed to the Pension Benefit Guaranty Corporation as chair of the Advisory Committee by President Bill Clinton and served from 1995 to 1998. He then joined Blaylock & Partners as president, chief operating officer and partner. Irvin was named managing director at UBS Investment Bank where he led the strategic and tactical execution of diversity initiatives. He also served as UBS global head of career mobility advisor office, talent executive for Leadership Development Program (ASCENT), and global head of recruiting and training for the Fixed Income, Rates and Currency Department from 2002 to 2012.

Irvin was appointed by President Barack Obama to the White House Initiative on Historically Black Colleges and Universities. He also was appointed chairman of the Board of Advisors at CastleOak Securities in 2012. He served as non-executive chairman at NexTier Companies, LLC., a multi-disciplined consulting and investment advisory in 2013. Governor Nikki Haley appointed Irvin to serve on the South Carolina State University Board of Trustees in 2015. Irvin was elected chairman of the Board of Trustees for South Carolina State University in 2018.

Irvin was named one of The 25 Hottest Blacks on Wall Street by Black Enterprise magazine.

Milton and his wife Melody have three adult children including Brandon, Viola and Kesi.

Milton Irvin was interviewed by The HistoryMakers on July 23, 2018.

See how Milton Irvin is related to other HistoryMakers 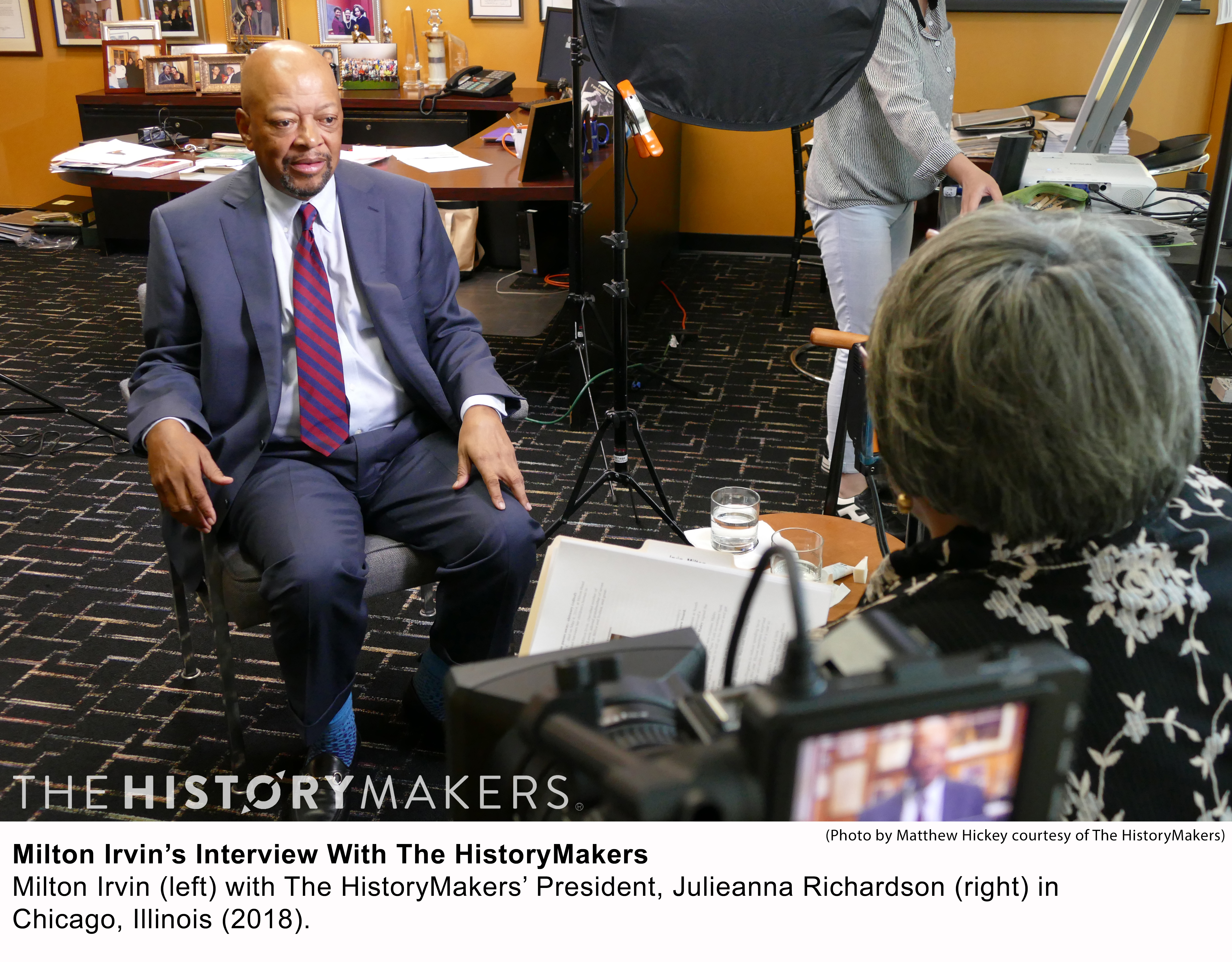