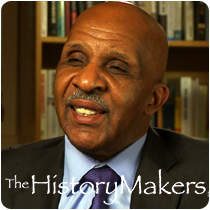 See how Milton Coleman is related to other HistoryMakers

Newspaper editor Milton R. Coleman was born on November 29, 1946 in Milwaukee, Wisconsin. Coleman grew up in the Hillside Terrace public housing project in Milwaukee. He attended Fourth Street Elementary School and then graduated from Lincoln Junior and Senior High School. Coleman received his B.F.A. degree in music history and literature from the University of Wisconsin-Milwaukee. In 1971, he was named a Southern Education Foundation Fellow. In 1974, Coleman was awarded a fellowship to attend the Michele Clark Summer Program for Minority Journalists at Columbia University’s Graduate School of Journalism.

Coleman began his career in journalism as a reporter for the Milwaukee Courier. He then worked as a reporter and editor for several minority-oriented news outlets, including the African World newspaper in Greensboro, North Carolina; the All-African News Service; WHUR-FM in Washington, D.C.; and the Community News Service of New York. Coleman also worked at a major metropolitan newspaper, the Minneapolis Star, before joining The Washington Post in 1976 as a reporter on the metropolitan desk where he covered politics and government in Montgomery County, Maryland and the District of Columbia. In 1980, he was promoted to the city editor. Coleman then moved to the national news staff in 1983 where he covered minorities and immigration, the 1984 Presidential campaign, state and local governments, and the U.S. Congress. In 1986, he was hired as the assistant managing editor for the metropolitan news where he directed the newspapers local coverage. In July of 1996, Coleman was promoted to deputy managing editor of The Washington Post.

Coleman is a member of the National Association of Black Journalists, and the Inter-American Press Association. He served as a member of the nominating committee for the Pulitzer Prize in Journalism and as the chairman of the Seldon Ring Award for Investigative Reporting Judging Committee. In April of 2010, Coleman was elected as the president of the American Society of News Editors; and, in October of 2011, he was elected as the president of the Inter-American Press Association. In 2012, Coleman was selected as the inaugural University of Wisconsin-Milwaukee Foundation Alumni Fellow.

Milton R. Coleman was interviewed by The HistoryMakers on May 23, 2013.

See how Milton Coleman is related to other HistoryMakers
Click Here To Explore The Archive Today! 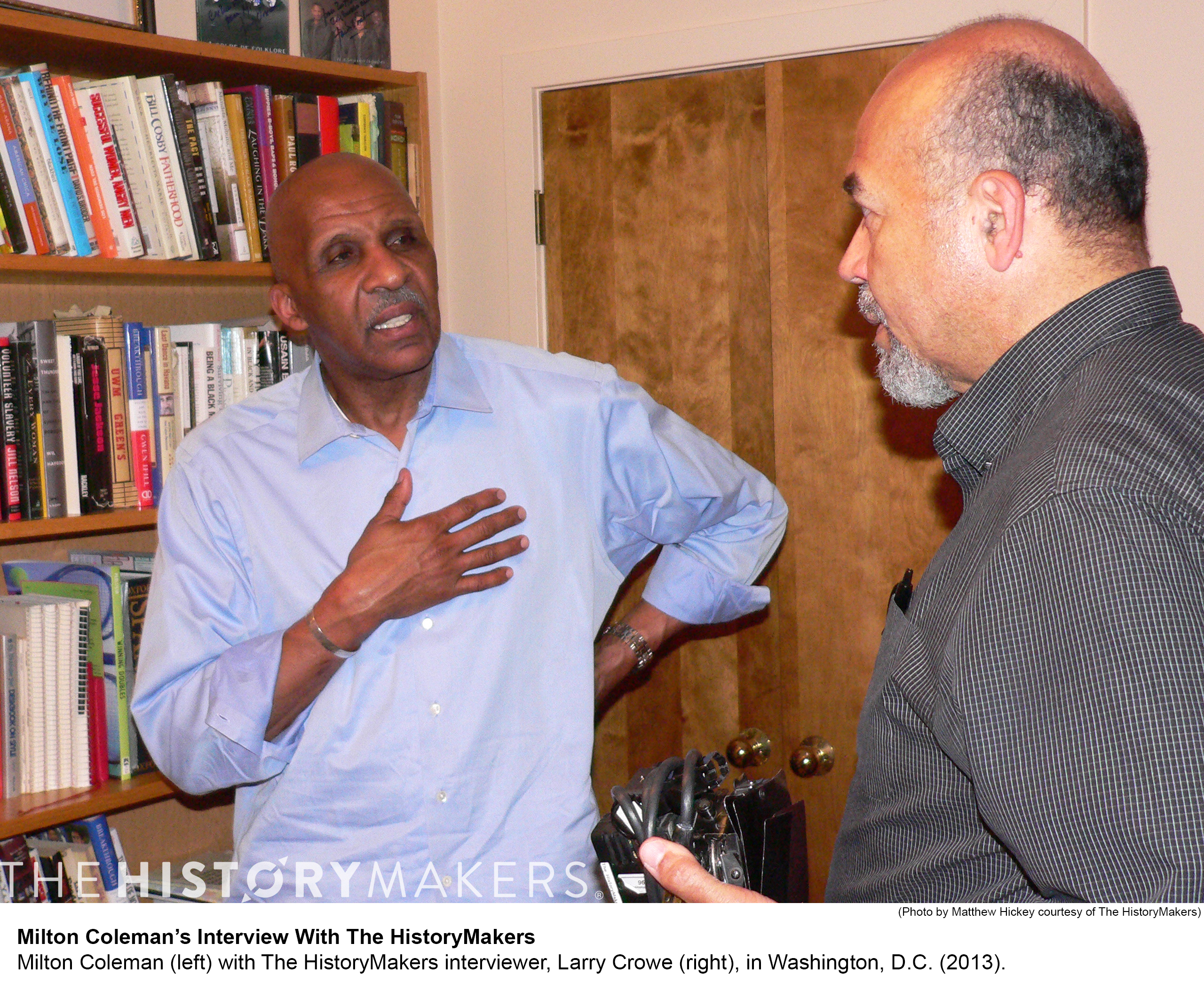