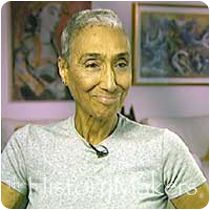 See how Mildred Cruzat is related to other HistoryMakers

Mildred Cruzat was born in Detroit, Michigan on February 17, 1927. The third of four children, she attended public schools in Detroit and then spent a year at Highland Park Junior College in Detroit. Following that, she went to New York, where she attended the American School of Ballet at Carnegie Hall.

While studying in New York, Cruzat worked as a sales associate at Bloomingdale's, but after completing her ballet training she joined the Larry Steele Smart Affair dance troupe, based in New York and Atlantic City, New Jersey. In 1950, she went to Ziggy Johnson's School of Ballet in her native Detroit, where she became an instructor. That same year she also performed with Shuffle Along in a Broadway performance. Cruzat's next destination was St. Louis, where in 1951 she worked as a performer on the Spider Burke TV Show, the first African American television show in the St. Louis market. After her departure from the program, Cruzat spent many years raising her three children.

In addition to owning her own fitness center, modeling and instructing, Cruzat is active in a number of organizations. She is a member of the Rainbow/PUSH Coalition, and she serves on the boards of the Joseph Holmes Dance Troupe and the Katherine Dunham Retrospective. She is an avid tennis player, and in 1973 was a quarterfinalist in the Women's 35 Singles at the American Tennis Association National Championships. She has devoted her life to fostering the development of African American children through dance and fitness. Cruzat lives in Chicago. She has three children.

Cruzat was interviewed by The HistoryMakers on August 26, 2003.

See how Mildred Cruzat is related to other HistoryMakers
Click Here To Explore The Archive Today! 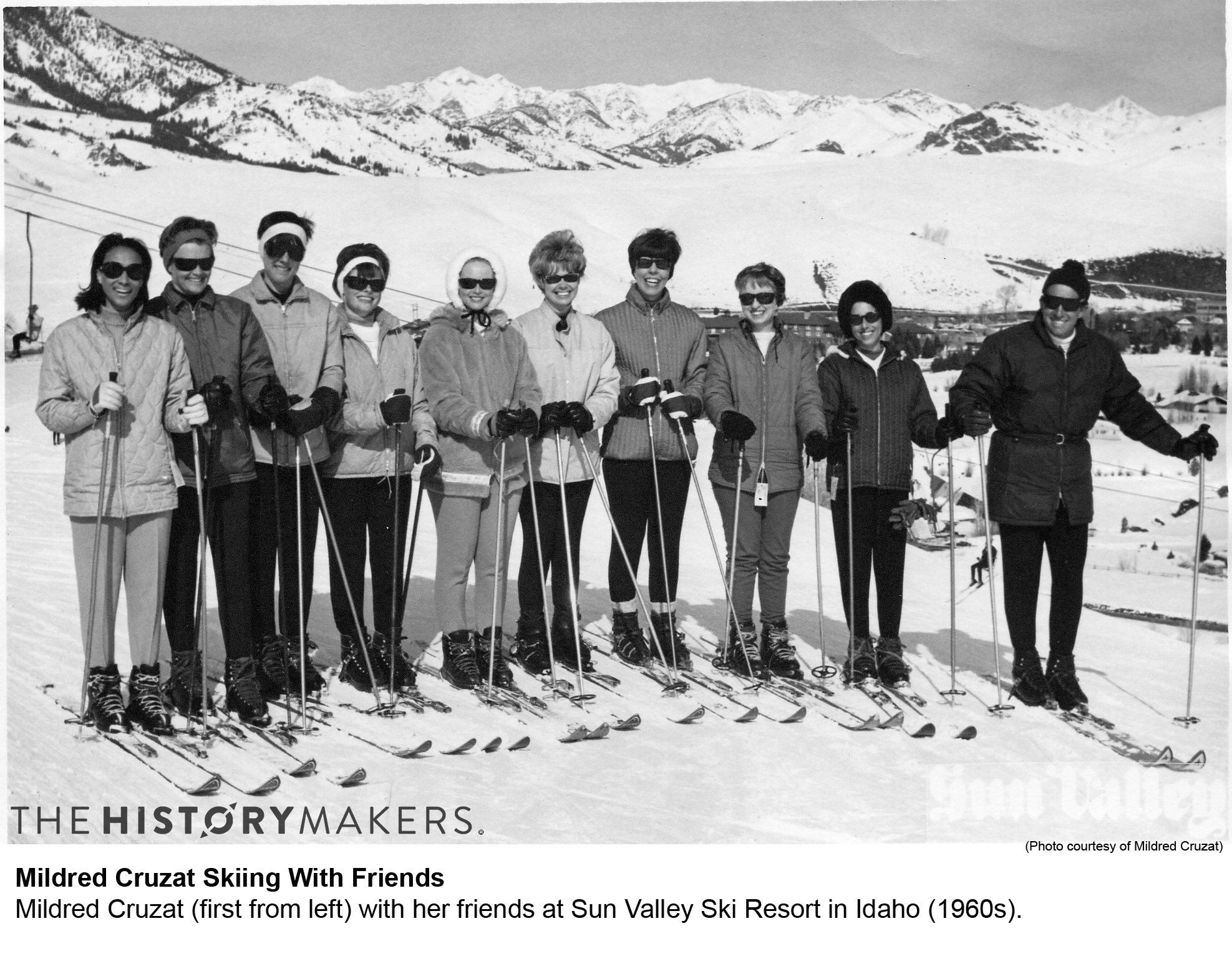 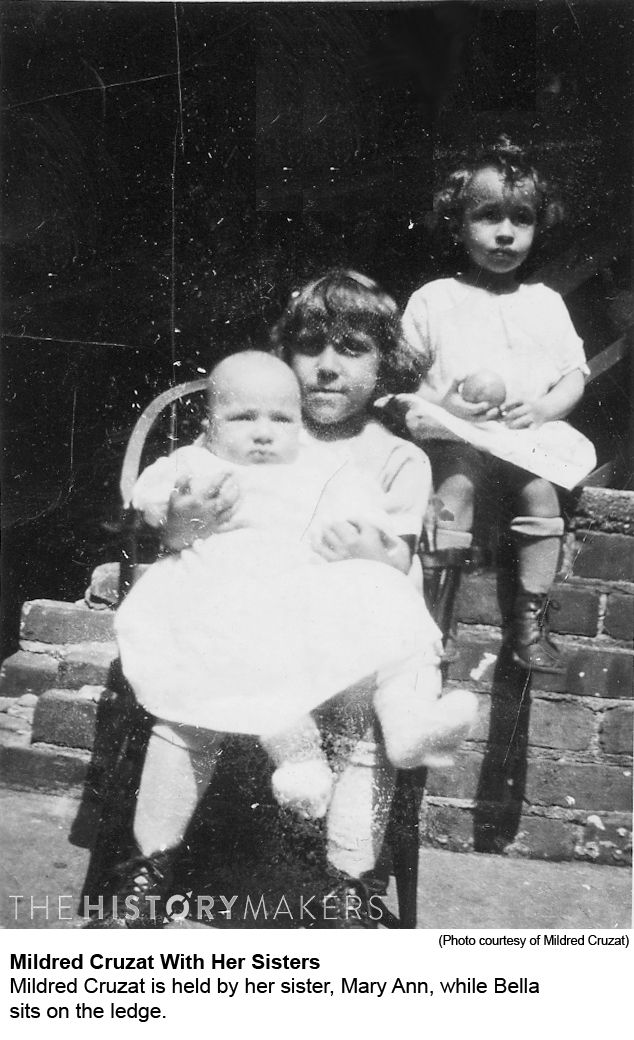