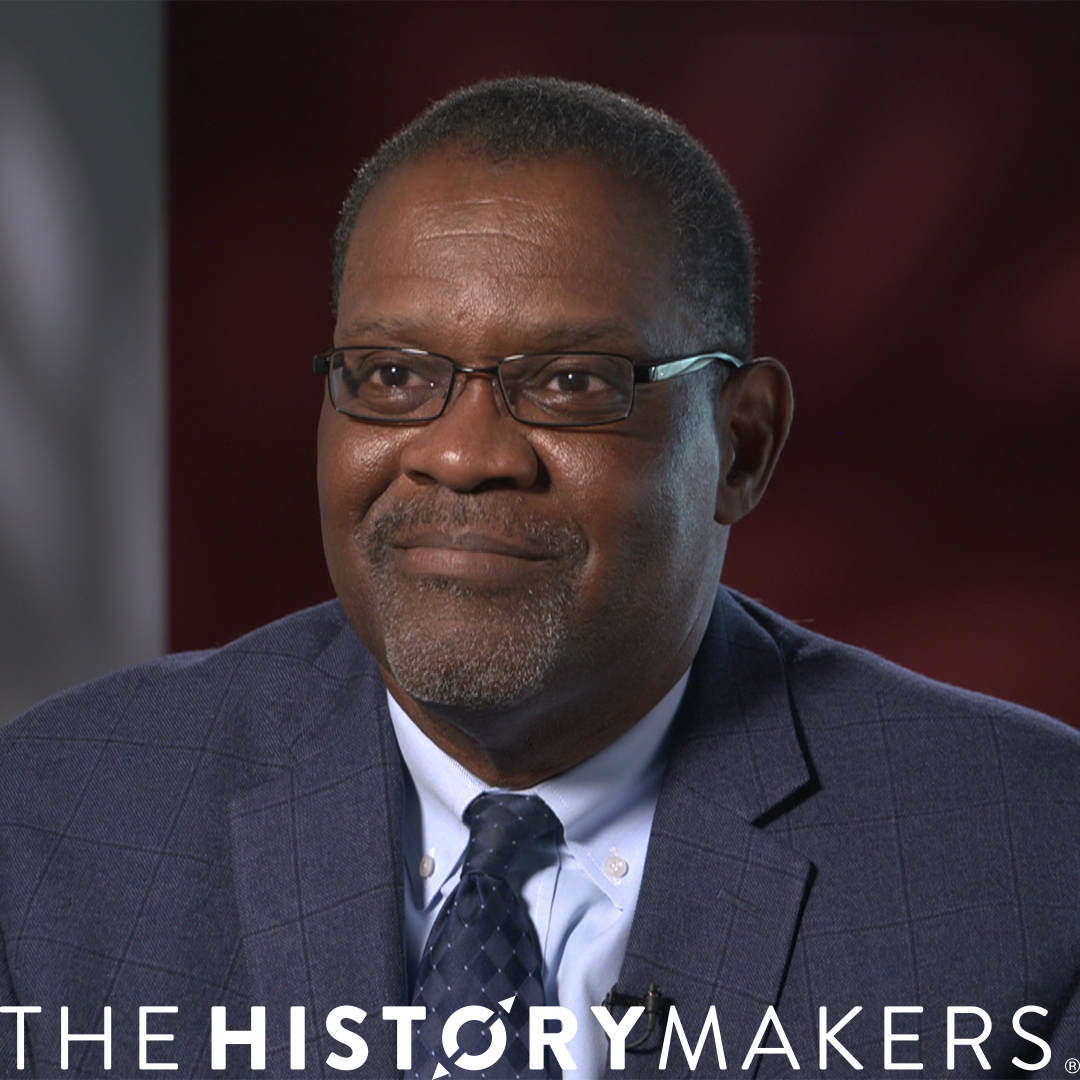 Corporate executive and engineer Michael J. Barber was born September 16, 1960, in Milwaukee, Wisconsin, to Rozena and John Barber. He received his B.S. degree in electrical engineering in 1982 from the Milwaukee School of Engineering.

Barber joined General Electric (GE) in 1981 as an X-ray electronics engineer. He became an X-ray software engineer in 1983 and an X-ray software project leader in 1986. Barber then became manager of computer tomography (CT) diagnostics and firmware in 1989, manager of CT hardware engineering in 1991, manager of magnetic resonance imaging (MRI) functional engineering (systems, service, hardware, and software) in 1995, and manager of the digital X-ray detector platform in 1998. He served as general manager of X-ray engineering from 2000 to 2001, general manager of global components engineering in 2002, and general manager of imaging subsystems and global components from 2003 to 2004. Barber was promoted to vice president of engineering for diagnostic imaging (X-ray, CT, positron emission tomography (PET), nuclear medicine (NM), and magnetic resonance (MR)) in 2005, vice president and chief technology officer of GE Healthcare in 2007, vice president of healthymagination for GE Corporate in 2009, and vice president of molecular imaging in 2012. Barber became chief engineer for GE Healthcare and chief operating officer of GE Healthcare Systems in 2013, president and CEO of molecular imaging and computer tomography in 2016, and chief diversity officer in 2020. Barber retired in 2022.

In 2014, Barber, Virgis Colbert, Valerie Daniels-Carter, Charles Harvey, and Cory Nettles formed Partners for Community Impact and acquired a minority ownership stake in the Milwaukee Bucks NBA team. Barber has served on the boards of the Milwaukee School of Engineering, the National Action Council for Minorities in Engineering, Talix, and Catalent Pharma Solutions. Barber and his wife, Jacqueline Herd-Barber, along with Keith Crawford and Perry Bishop, co-founded the Milwaukee School of Engineering’s chapter of the National Society of Black Engineers in 1980.

Barber holds an honorary doctorate in engineering from the Milwaukee School of Engineering. He was named a Black Enterprise Master of Innovation in 2009 and elected a Fellow of the American Institute of Medical and Biological Engineering in 2014.

Barber and his wife, Jacqueline Herd-Barber, live in Mequon, Wisconsin. They have two children, Lauren and Justin.

Michael J. Barber was interviewed by The HistoryMakers on January 24, 2022.