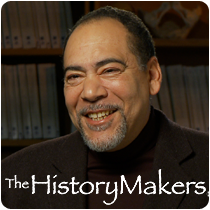 See how Michael Blakey is related to other HistoryMakers

Upon graduation, Blakey began teaching at Howard University where he was the curator of the William Montague Cobb Human Skeletal Collection, one of the largest systematic collections of documented human skeletons in the world. He has held visiting positions at a variety of institutions, including Spelman College, Universita Di Roma, the Smithsonian Institutions, Columbia University, and Brown University. From 1991 to 1994, Blakey served as the director of the African Burial Ground Project in New York City, one of the most important archaeological finds in the United States during the 20th century. He co-edited a report on the work he did there, The New York African Burial Ground: Unearthing the African Presence in Colonial New York, Vol. 1; Skeletal Biology of the New York African Burial Ground, , which was published by Howard University Press in 2009. Following the conclusion of the African Burial Ground Project, Blakey was named a professor of American Studies and College of William and Mary. In 2003, Blakey was appointed as the director and the National Endowment for the Humanities Professor of Anthropology at the College of William and Mary Institute of Historical Biology.

Blakey lives and works in Washington D.C. with his wife, Cecelie Counts Blakey, and their son, Tariq Blakey.

Biological anthropologist and research director Michael L. Blakey was interviewed by The HistoryMakers on February 27, 2013.

See how Michael Blakey is related to other HistoryMakers
Click Here To Explore The Archive Today! 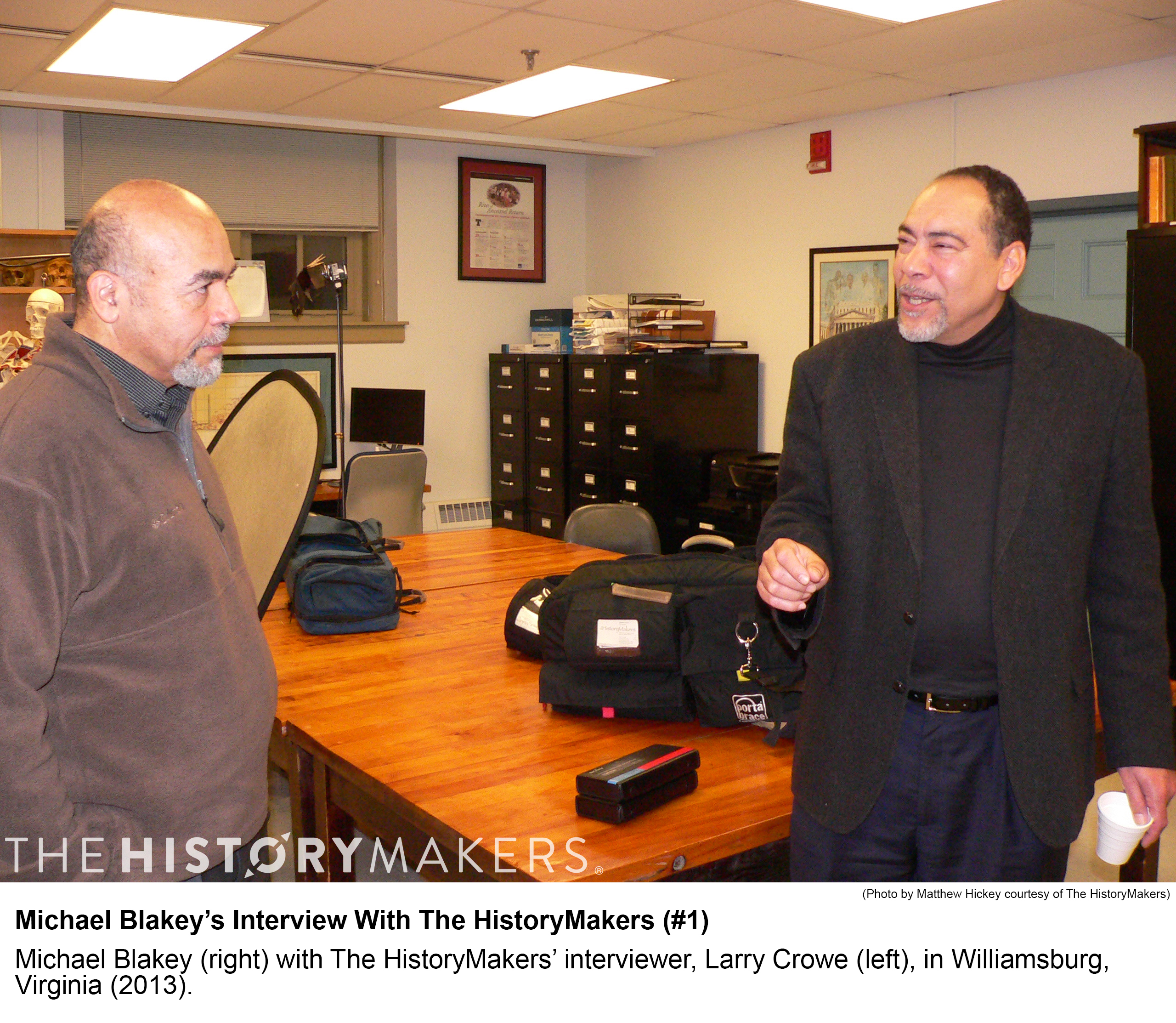