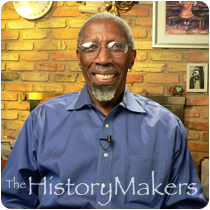 Favorite Color:
Lavender
Favorite Time of Year:
Summer
Favorite Quote:
Thy Word Have I Hid In My Heart That I Might Not Sin Against God.

Favorite Color:
Lavender
Favorite Time of Year:
Summer
Favorite Quote:
Thy Word Have I Hid In My Heart That I Might Not Sin Against God.

See how Melvin J. Holley is related to other HistoryMakers

Genealogist Melvin J. Holley was born on January 27, 1933 in Detroit, Michigan to Ethel Lee Jones Holley and Major Q. Holley and to a family of eight children. Holley attended Higginbotham Elementary School and then transferred to Post Intermediate Academy in 1945 before graduating from Cass Technical High School in 1951. Holley enrolled in Michigan State University and earned his B.A. degree in history in 1996.

In 1953, at the age of twenty, Holley was drafted into the United States Army. He attended the Army Radar School in Texas until 1954 when he was sent to England where he served his first tour of duty. In 1955, Holley returned to the United Sates and worked briefly for the Detroit Department of Street Railways. He joined the Michigan National Guard in October 1956 and served almost four decades as a military technician. Holley retired in 1991 with the rank of Chief Warrant Officer 4. Holley became interested in genealogy and started pursuing his own family history.

Holley is a member of the Religious Conference Management Association, United Conferences for Men and Greater Lansing Youth for Christ organizations. Holley lives in Lansing, Michigan and is married to Verna Holley. They have three adult children: Mark, Timothy and Millicent.

Melvin Julius Holley was interviewed by The HistoryMakers on February 29, 2008 and October 23, 2012.

See how Melvin J. Holley is related to other HistoryMakers
Click Here To Explore The Archive Today! 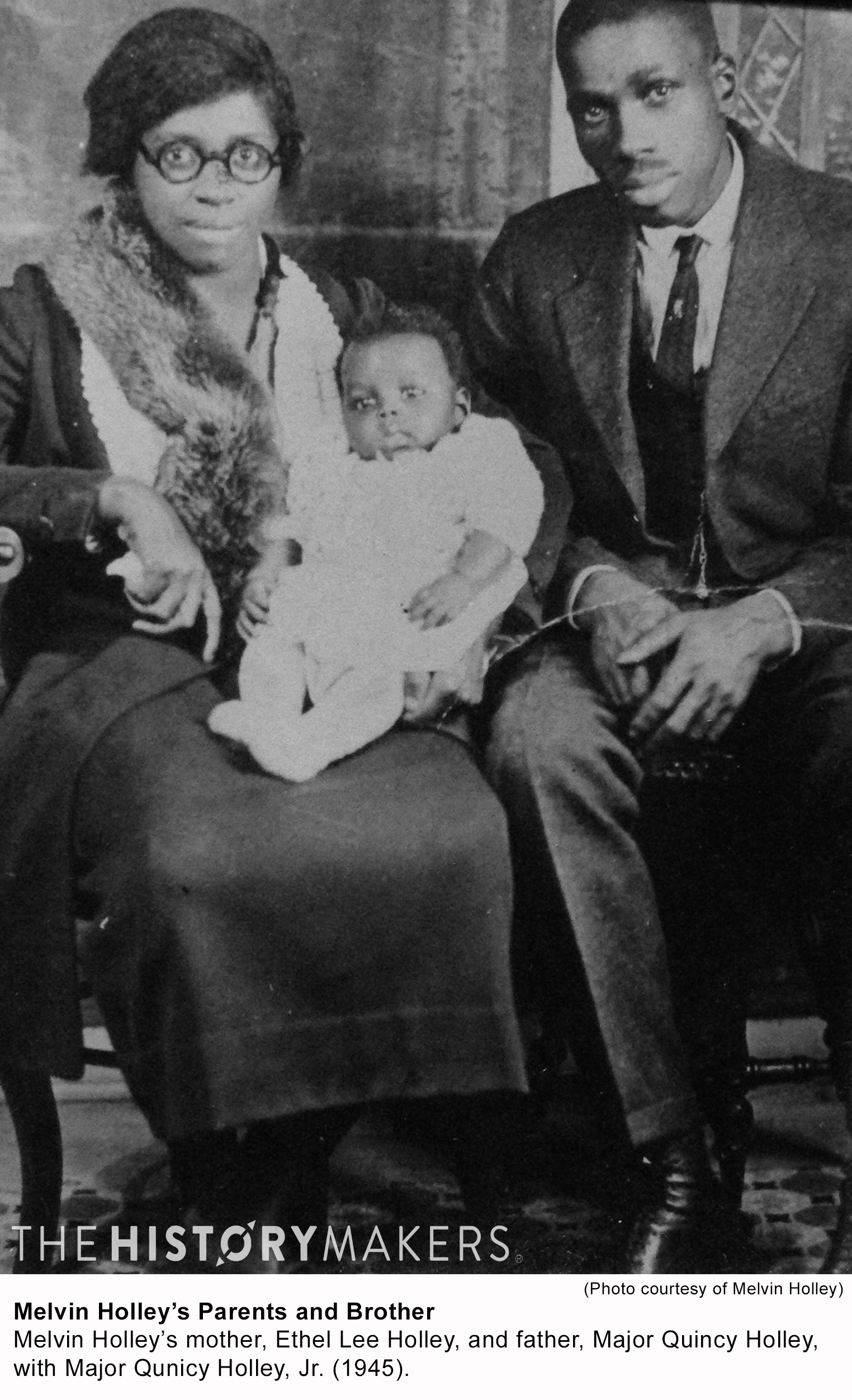