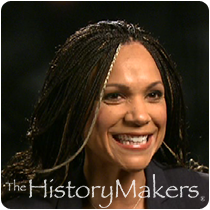 Television host and political science professor Melissa Victoria Harris-Perry was born on October 2, 1973 in Seattle, Washington. Her father, William M. Harris, Sr., was the first dean of African American Affairs at the University of Virginia; her mother, Diana Gray, primarily worked for nonprofit organizations, colleges, and state government agencies. Harris-Perry was raised in both Charlottesville and Chesterfield County, Virginia, and attended Thomas Dale High School. She received her B.A. degree in English from Wake Forest University in 1994 and her Ph.D. degree in political science from Duke University in 1999. She also studied theology at Union Theological Seminary in New York.

Harris-Perry first taught at the University of Chicago, and then as an associate professor in the department of Politics at Princeton University. In 2011, she was hired as a professor of political science at Tulane University, where she also founded the Anna Julia Cooper Project on Gender, Race, and Politics in the South. In 2012, she became host of “Melissa Harris-Perry” on MSNBC. In July of 2014, Harris-Perry returned to her alma mater, Wake Forest University, where she was named the presidential chair professor of politics and international affairs. She also directs the Anna Julia Cooper Center at Wake Forest University.

Harris-Perry’s 2004 book, Barbershops, Bibles, and BET: Everyday Talk and Black Political Thought, won the 2005 W. E. B. Du Bois Book Award from the National Conference of Black Political Scientists and 2005 Best Book Award from the Race and Ethnic Politics Section of the American Political Science Association. She released her second book, Sister Citizen: Shame, Stereotypes, and Black Women in America, in 2011. She has also been published in scholarly journals and edited volumes, and authored a monthly column entitled “Sister Citizen” for The Nation magazine.

In 2009, Harris-Perry became the youngest scholar to deliver the W.E.B. Du Bois Lectures at Harvard University. Also, in 2009, she delivered the prestigious Ware Lecture, becoming the youngest woman to ever do so. Harris-Perry served as a trustee of The Century Foundation and sat on the advisory board for Chef's Move!. She has received honorary doctorate degrees from Meadville Lombard Theological School and Eckerd College.

Harris-Perry is married to James Perry, and is the mother of two daughters, Parker and Anna James.

Melissa Harris-Perry was interviewed by The HistoryMakers on September 12, 2014.

See how Melissa Harris-Perry is related to other HistoryMakers
Donate Now
Click Here To Explore The Archive Today! 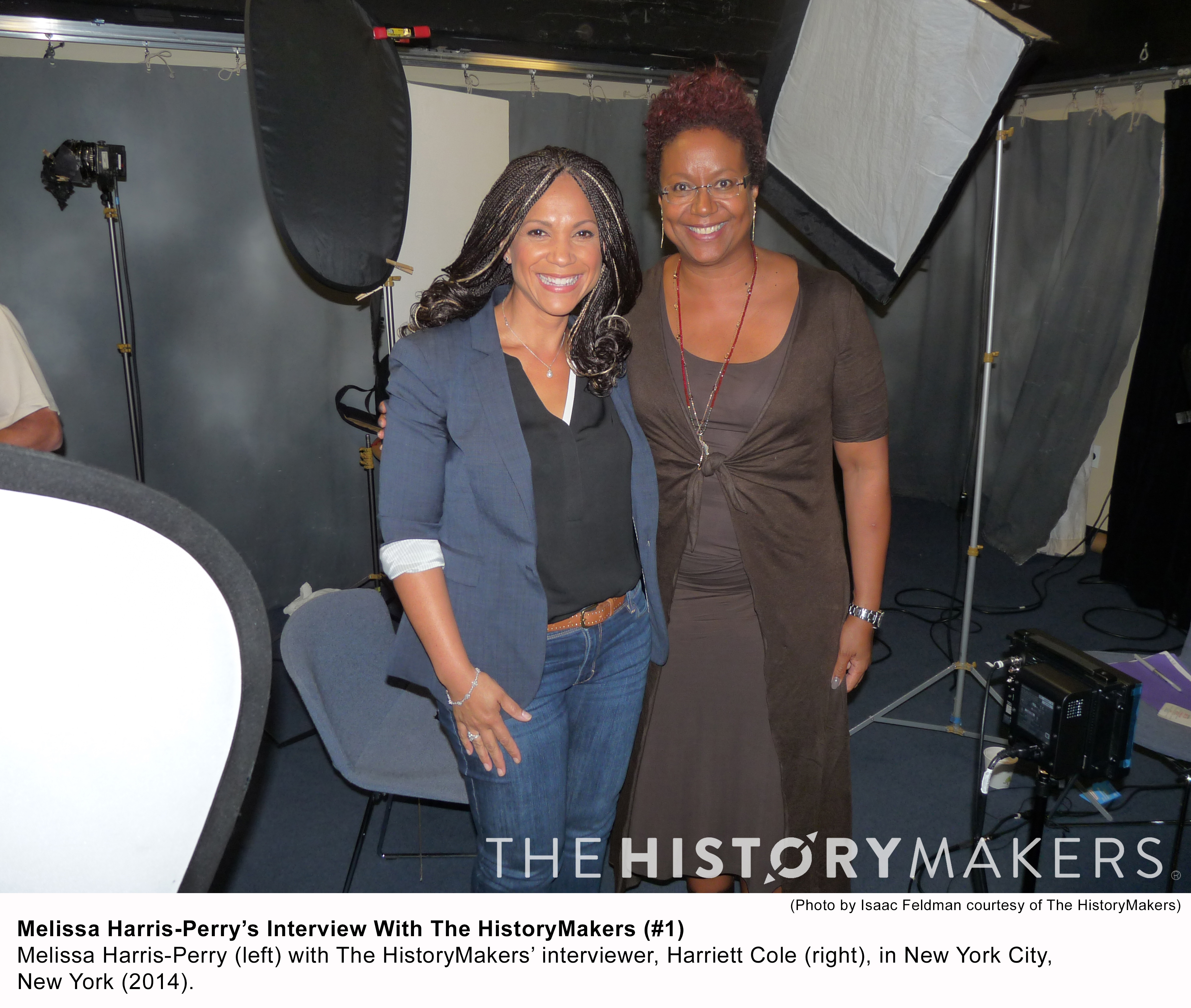