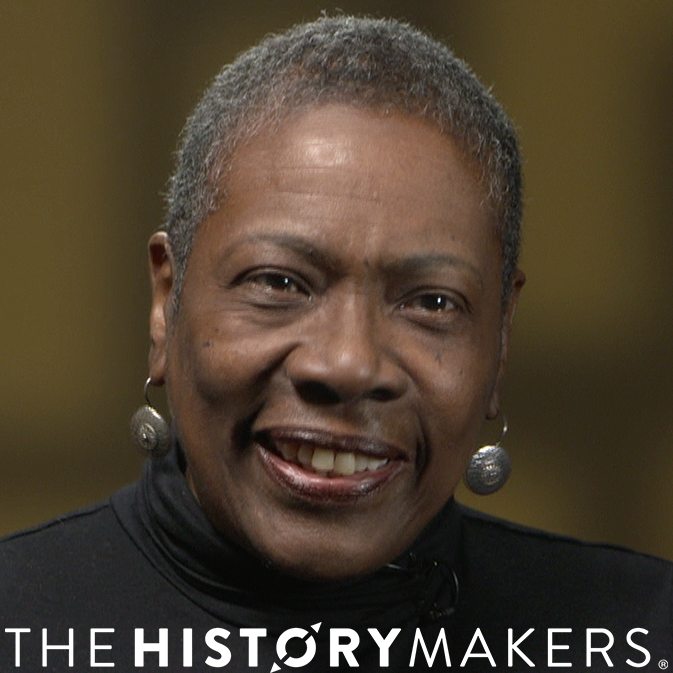 See how Mary Yearwood is related to other HistoryMakers
Donate Now

Archivist Mary Yearwood was born on January 14, 1954 in Barbados to Frederick and Una Yearwood. She attended St. Mary’s Infant School, St. Mary’s Junior School, and St. Leonard’s Girls Secondary School. Yearwood moved with her family to Brooklyn, New York in 1969. After graduating from Abraham Lincoln High School in 1972, Yearwood received her B.A. degree in literature from Brooklyn College of the City University of New York in 1976. She went on to receive her M.L.S degree from Columbia University School of Library Service in 1981.

In 1975, while attending Brooklyn College, Yearwood worked as a page in the music division of the New York Public Library for the Performing Arts. In 1977, she joined New York Public Library’s Schomburg Center for Research in Black Culture as a technical assistant in the manuscripts, archives and rare books division. Upon receiving her M.L.S. degree, Yearwood was promoted to librarian in the manuscripts, archives and rare books division. From 1993 to 2017, she served as curator of the photographs and prints division, working extensively with the Morgan and Martin Smith, Austin Hanson, and Richard Saunders collections. She then became director of collections and information services in 2017. During her forty-three year career at the Schomburg Center, she curated the “St. Philip’s Episcopal Church Bicentennial Exhibition” in 2009, “President Barack Obama: The First Year” in 2010, “Harlem Views/Diasporan Visions: The New Harlem Renaissance Photographers” in 2011, and “Curators’ Choice: Black Life Matters” in 2016. Yearwood also stewarded collections from Malcom X and Ossie Davis and Ruby Dee. She retired from the Schomburg Center in 2020.

In 2017, New York Mayor Bill de Blasio appointed Yearwood to the Archives, Reference and Research Advisory Board. Yearwood is also a member of the American Library Association. In 2016, Yearwood received the Leadership Award from the New York Public Library.

Mary Yearwood was interviewed by The HistoryMakers on October 24, 2019.

See how Mary Yearwood is related to other HistoryMakers
Donate Now