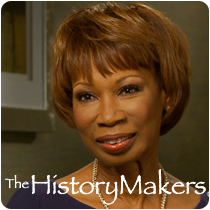 See how Mary Harris is related to other HistoryMakers
Donate Now

Health researcher Mary Styles Harris was born on June 26, 1949 in Nashville, Tennessee. She later moved to Miami. Her father, George Styles, was finishing his studies at Meharry Medical College, and her mother, Margaret, had completed her degree in business administration at Tennessee State University. In 1963 Harris was one of the first African Americans to enter Miami Jackson High School. Four years later, she graduated 12th out of a class of 350. Harris graduated from Lincoln University (Pennsylvania) in 1971, and then enrolled at Cornell University where she was awarded the Ford Foundation Doctoral Fellowship to study molecular genetics. She graduated with her Ph.D. degree in 1975.

In 1977, Harris became the executive director of the Sickle Cell Foundation of Georgia, where she raised money to fight sickle-cell anemia and was in a position to inform the public about this very serious condition. Harris was awarded a science residency award by the National Science Foundation. After a period spent in Washington, D.C. completing her Science Residency, Harris became the state director of Genetic Services for the Georgia Department of Human Resources. From this position, she could also influence health policies nationwide, and her advice was sought by health officials in other states. In addition to work in Genetic Services, Harris was a part-time assistant professor at Morehouse College in Atlanta and at Atlanta University. To make life even busier, the couple's daughter was born during this period. Then, Harris became founder and president of BioTechnical Communications, which actively focuses on health issues by producing audiovisual materials on such health topics as breast cancer, an issue of major concern among minority women.

Harris’ interest in preventive health care has led her to get involved in new born screening of Sickle-cell disease and sitting on the Atlanta board of the March of Dimes. Also, she has produced television and radio shows, and she hosts a radio show, “Journey To Wellness,” and has developed a documentary, “To My Sisters... A Gift For Life.” Harris has received several awards for her research and advocacy, including the National Cancer Research postdoctoral fellowship, the Ford Foundation Doctoral Fellowship, and the Outstanding Working Woman from Glamour magazine.

Mary Styles Harris was interviewed by The HistoryMakers on December 11, 2012.

See how Mary Harris is related to other HistoryMakers
Donate Now
Click Here To Explore The Archive Today! 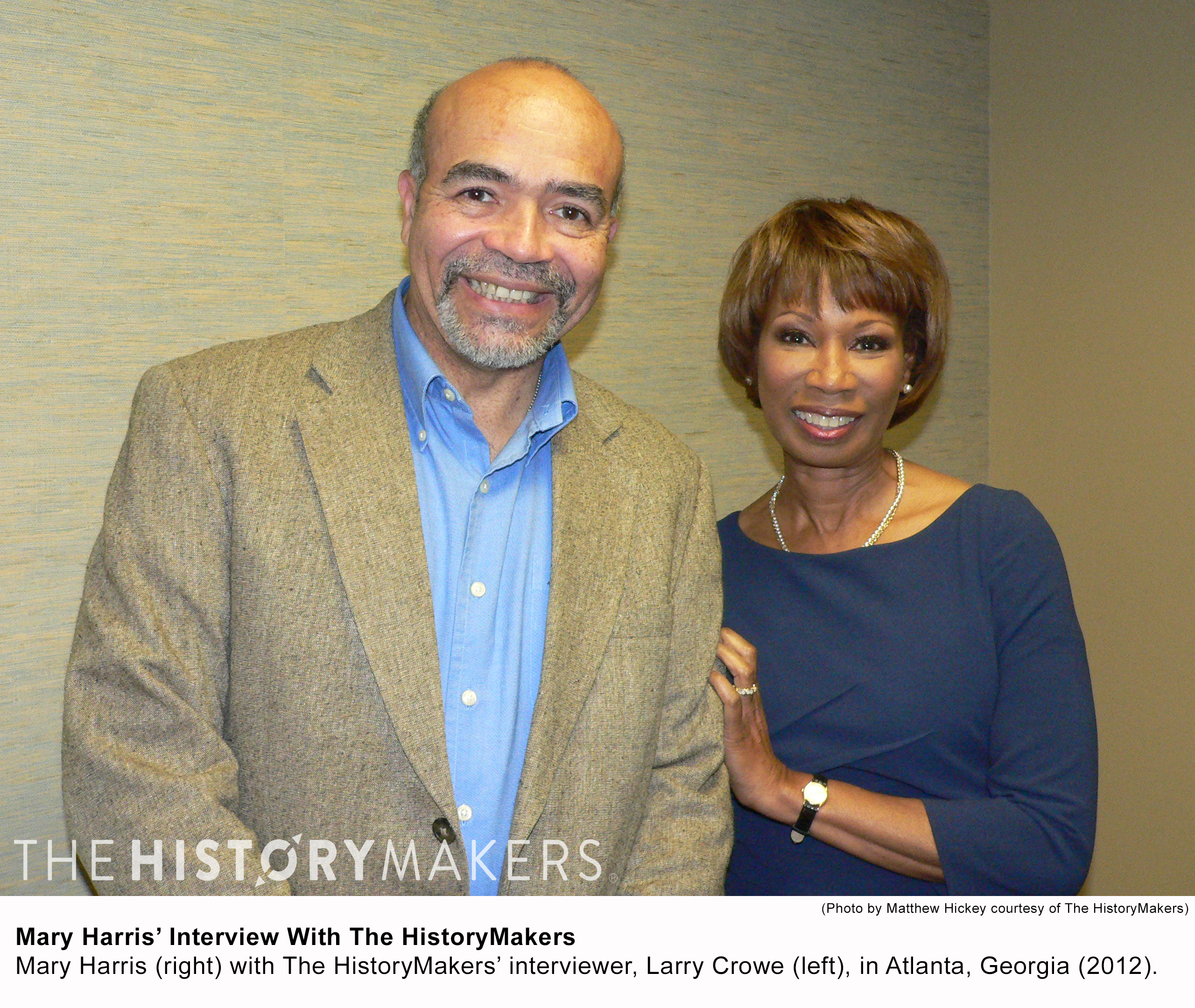 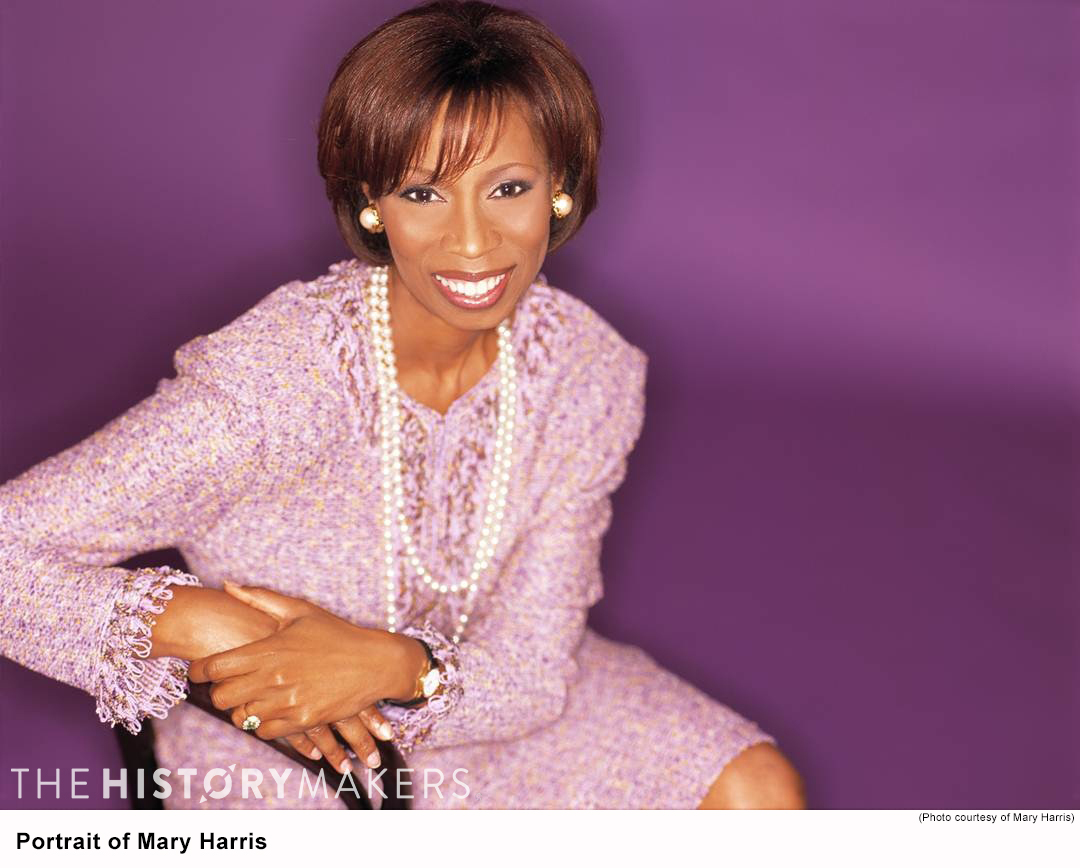