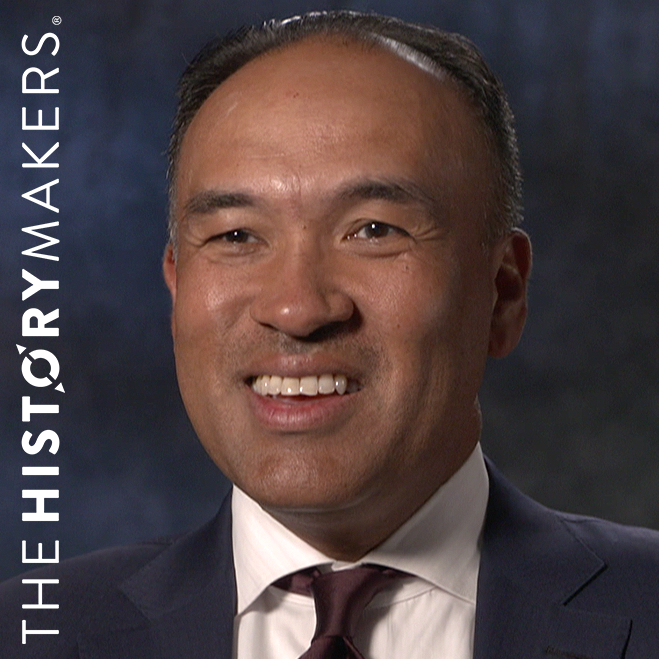 "Find your passion and pursue your dreams."