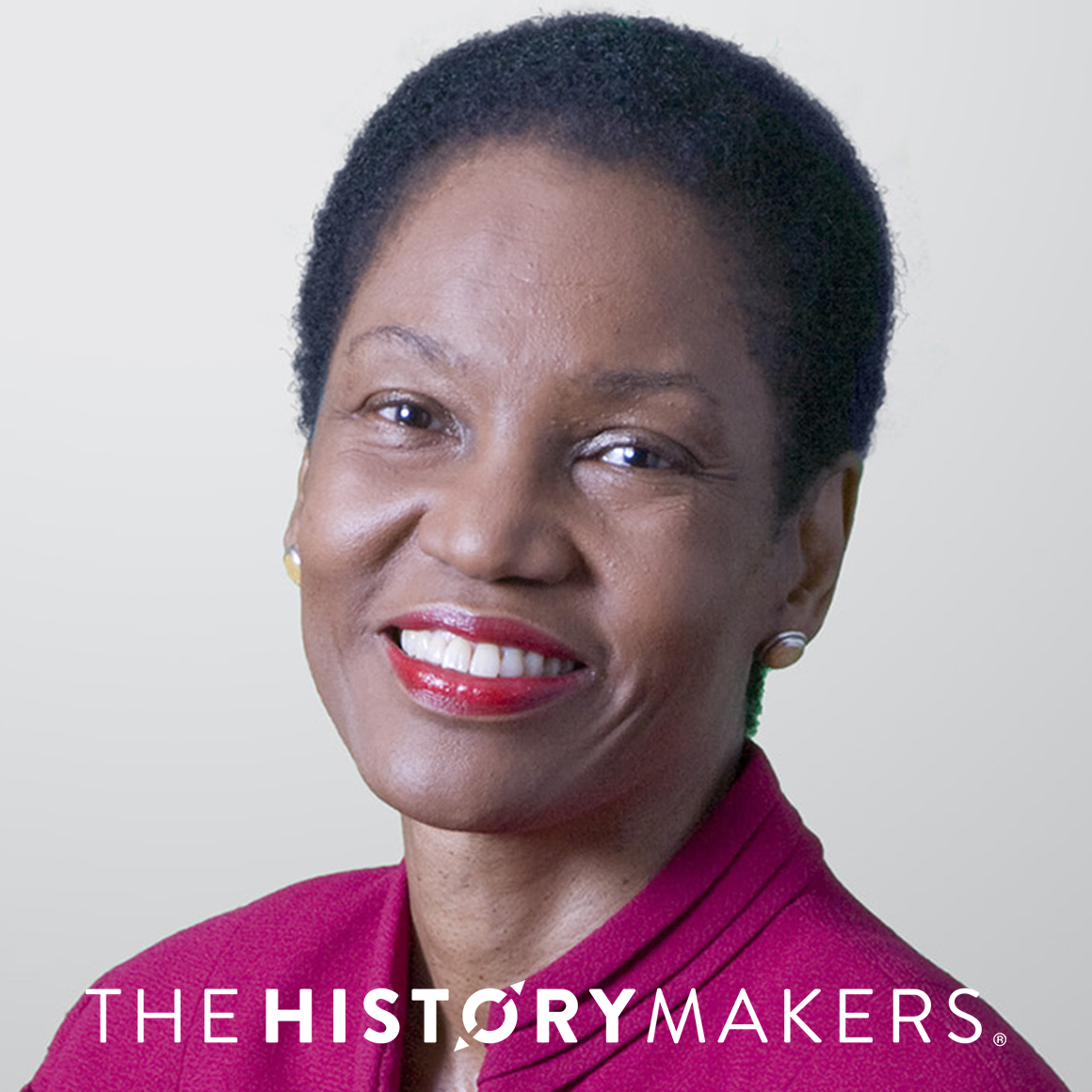 See how Marilyn Holifield is related to other HistoryMakers
Donate Now

Lawyer Marilyn Holifield was born in Tallahassee, Florida on June 17, 1948 to Millicent and Bishop Holifield, Sr. She attended Florida A&M University’s Lab School, before transferring to Leon High School in 1963, where she was among the first three African Americans to ever attend and graduate from the school in 1965. Holifield then attended Swarthmore College, where she received her B.A. degree in economics with an inaugural concentration in black studies, and was a founding member of the Swarthmore Afro-American Student Society (SASS). In 1972, she graduated from Harvard Law School with her J.D. degree.

From 1972 to 1977, Holifield worked as an assistant counsel for the NAACP Legal Defense and Educational Fund in New York City, responsible for litigating class action employment lawsuits in Florida, Alabama, and Missouri, and a major prison reform suit in Georgia. She subsequently served as general counsel for the New York State Division for Youth under Peter Edelman until 1978. Holifield was then hired as a law clerk for the late Appellate Judge Paul Roney of the United States Court of Appeals for the former Fifth Circuit (now Eleventh Circuit) in St. Petersburg, Florida, a role she held until 1980. In 1981, she joined the Holland & Knight law firm in Tampa, Florida as its first African American associate. Holifield was transferred to the Miami office in 1984, and made equity partner on January 1, 1986, becoming the first black female partner of a major Florida law firm. She later became senior partner. Here, her areas of focus included class action litigation and arbitration; labor, employment and benefits; civil rights, discrimination and retaliation; and labor and employment class actions. In 2018, in her capacity as a director for the Miami-Dade North Arts and Humanities Foundation, Holifield began working to establish The Miami Museum of Contemporary Art of the African Diaspora.

She has received numerous awards for her legal work, including Holland & Knight’s highest honor, the Chesterfield Smith Award, in 2000. Holifield was also the recipient of the Anti-Defamation League's Jurisprudence Award in 2011, the 2012 National Bar Association's Gertrude E. Rush Award, HistoryMiami’s Legal Legend Award in 2014, and the 2019 David W. Dyer Professionalism Award presented by the Dade County Bar Association.

See how Marilyn Holifield is related to other HistoryMakers
Donate Now