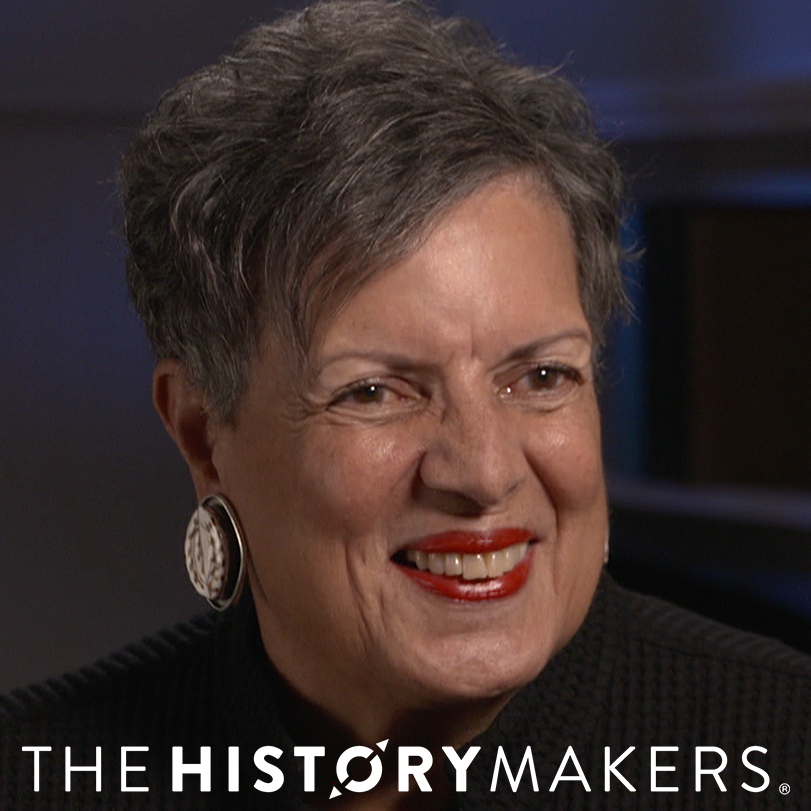 See how Margaret Jordan is related to other HistoryMakers
Donate Now

Healthcare executive Margaret H. Jordan was born on January 1, 1943 in Washington, D.C. to Ellen Hayes and Jerome Frederick Hayes. She attended Stevens Elementary School and Immaculate Conception Academy. In 1964, Jordan became Georgetown University’s first African American nursing school graduate upon receiving her B.S. degree in nursing. She went on to receive her M.P.H degree in public health from the University of California, Berkeley School of Public Health in 1972.

In 1964, Jordan served as a nurse at the Community Hospital of San Bernardino. In 1971, she joined the U.S. Public Health Service, in San Francisco serving as branch chief and later as deputy director of the division of resources development. From 1979 to 1981, Jordan served as an associate director at San Francisco General Hospital, before joining Kaiser Foundation Plan, Oakland, CA as licensing and accreditation coordinator. In 1986, she was promoted to vice president and regional manager of Kaiser Foundation Health Plan of Texas. She was recruited by Southern California Edison in 1992, to serve as vice president of health care and occupational services. In 1995, Jordan joined Dallas Medical Resource as president and chief executive officer serving intermittently until 2020. She served as president and chief executive officer of Margaret Jordan Group LLC from 1997 to 2003, and executive vice president of corporate affairs of Texas Health Resources from 2000 to 2006.

In 1991, Jordan was named one of Black Enterprise’s 21 Women of Power and Influence in Corporate America. She received the Community Service Award from the Dallas Historical Society in 2012, and the Distinguished Health Service Award from Dallas-Fort Worth Hospital Council in 2016. Jordan also received the Dallas County Medical Society’s Robert Heath Award, the Alumni of the Year Award from the University of California, School of Public Berkeley and the Distinguished Alumnus Georgetown University, School of Nursing. In 2019, she was named one of University of California, Berkeley School of Public Health’s seventy-five most influential public health alumni in its seventy-five-year history.

Margaret Jordan was interviewed by The HistoryMakers on August 20, 2019.

See how Margaret Jordan is related to other HistoryMakers
Donate Now