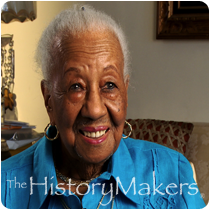 See how Ludie Jones is related to other HistoryMakers

Ludie Jones is a renowned tap-dancer, famous for her performances in the era of prohibition. She was born on January 28, 1916 in New York City to Lottie and Luther Jones, a family of seven. Jones was introduced to tap in the form of the Charleston at age three. Her mother enrolled her in dance lessons at Elks Hall. At age eleven, she was asked by Amanda Kemp, a ballet teacher, to teach tap dance to her students.

In 1934, Jones graduated from Wadleigh High School for Girls and began touring around England with the chorus line of “Lew Leslie’s Blackbirds of ’34.” Upon returning to the U.S., Jones immediately became a member of “The Lang Sisters” along with Marion Worthy and Peggy Wharton. The three of them attended Buddy Bradley’s School of Dancing in London and began working with Louis Armstrong at the Paramount Theatre in New York.

By 1941 “The Lang Sisters” had disbanded so Jones formed the group “The Three Poms” with Sybil Warner and Geraldine Ball. As a group, they were the opening act for the Cab Calloway Band. “The Three Poms” also did shows for troops during World War II in Okinawa, Japan, and the Phillipines before breaking up in the early 1950’s. In 1984, Jones was asked to join the musical “Shades of Harlem” and they toured internationally. That same year, she and Ruby Riley began teaching senior citizens how to dance at the Kennedy Center in Harlem. They called themselves the “Tapping Seniors."

In 2008, Jones was honored at the St. Louis Tap Festival and was given an award on behalf of the Robert L. Reed Tap Heritage Foundation. Two years later, she continued to teach with the “Tapping Seniors” and has been an active member of the Central Harlem Senior Citizens Coalition since 1984. Jones has been featured in many books including Tap Dancing America: A Cultural History by Constance Valis Hill.

Ludie Jones was interviewed by The HistoryMakers on April 26, 2010.

See how Ludie Jones is related to other HistoryMakers
Click Here To Explore The Archive Today! 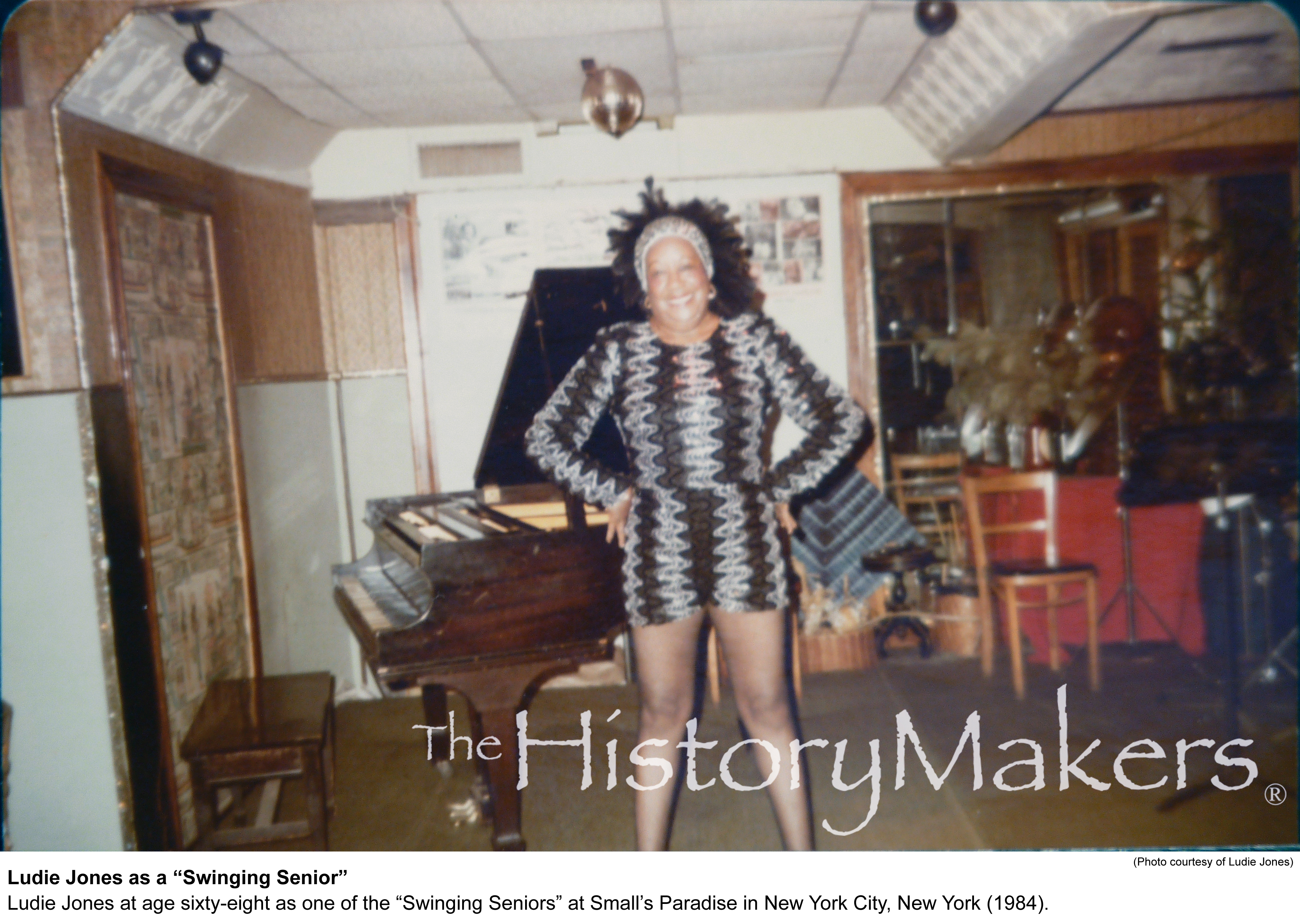 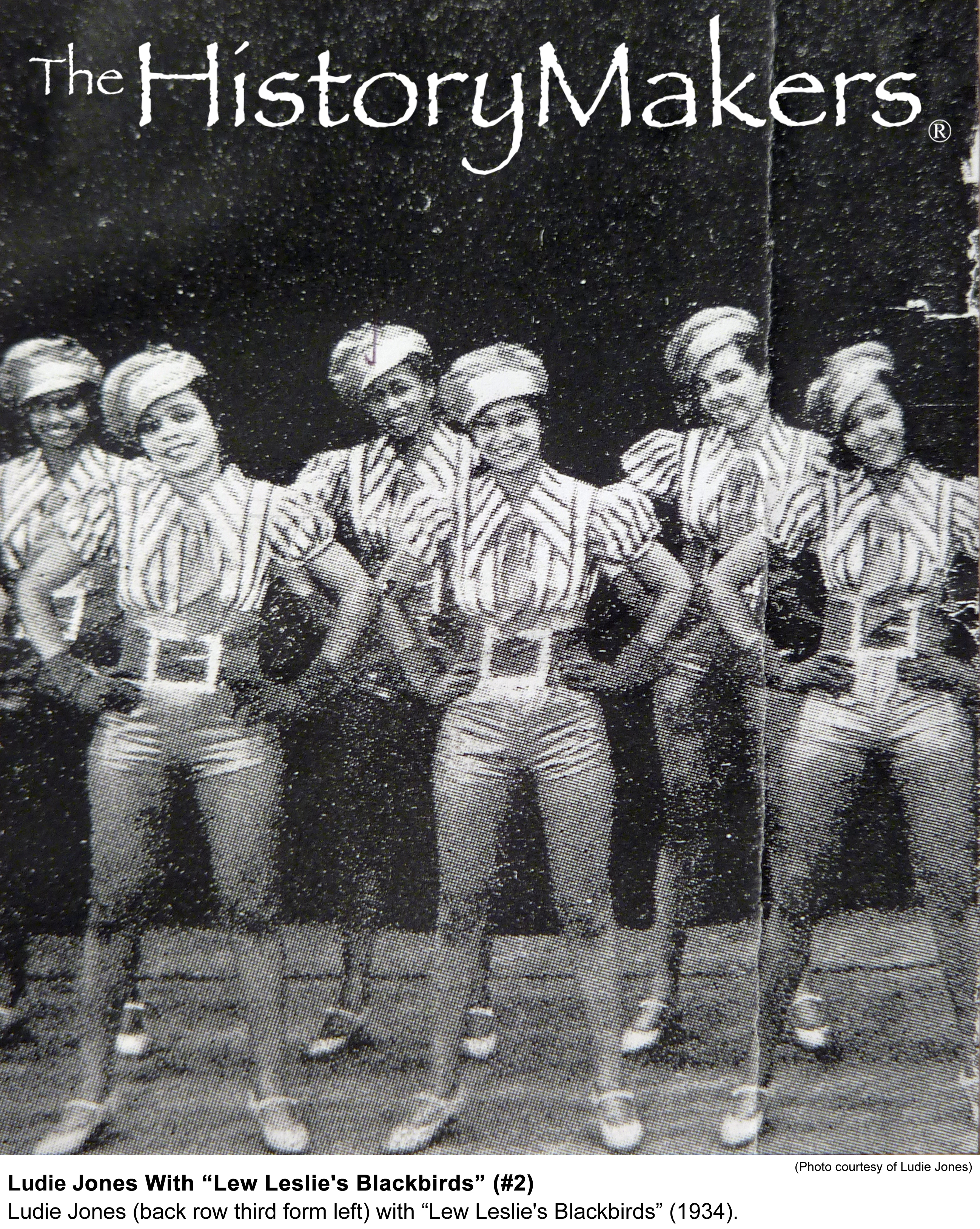