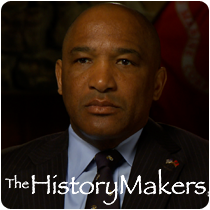 See how Lt. Gen. Ronald S. Coleman is related to other HistoryMakers

U.S. Marine Corps Lt. Gen. Ronald S. Coleman was born on August 27, 1948. Coleman graduated from Cheney University in 1973. He was commissioned as a second lieutenant in 1974. Coleman’s military education includes the Basic School, the Amphibious Warfare School, the Command and Staff College, and the Industrial College of the Armed Forces.

Coleman enlisted in the U.S. Navy in April of 1968, and was discharged upon his return from Vietnam in 1970. He was commissioned into the U.S. Marine Corps as a second lieutenant in December of 1974. In 1982, Coleman was transferred to Marine Corps headquarters in the officer assignment branch and served as administrative assistant to the director of the personnel management division. In June of 1991, Coleman reported to the Marine Corps headquarters and served as the logistics project officer in the installations and logistics branch. In 1996, he reported to the Pentagon where he served as the deputy division chief in the Logistic Readiness Center. Coleman also served as an instructor at the Amphibious Warfare School and the U.S. Marine Corps Command and Staff College.

In 1999, Coleman deployed to the Balkan Region and served with Joint Task Force Shining Hope. Coleman was deployed in support of Operation Iraqi Freedom as Commanding General of the Marine Air and Ground Task Force in 2003. He deployed again in 2004 as the Commanding General of the Combined Joint Task Force Haiti in support of Operation Secure Democracy. On September 29, 2006, Coleman was assigned as the deputy commandant for Manpower and Reserve Affairs and appointed to the rank of lieutenant general.

Coleman’s military honors and decorations include the Defense Superior Service Medal, the Legion of Merit, the French Legion of Honor, the Meritorious Service Medal, the Navy Sea Service Deployment Ribbon with five service stars and the Armed Forces Expeditionary Medal. Coleman also wears the Office of the Joint Chiefs of Staff Identification Badge and the Office of the Secretary of Defense Identification Badge. He is married and has five daughters.

See how Lt. Gen. Ronald S. Coleman is related to other HistoryMakers
Click Here To Explore The Archive Today! 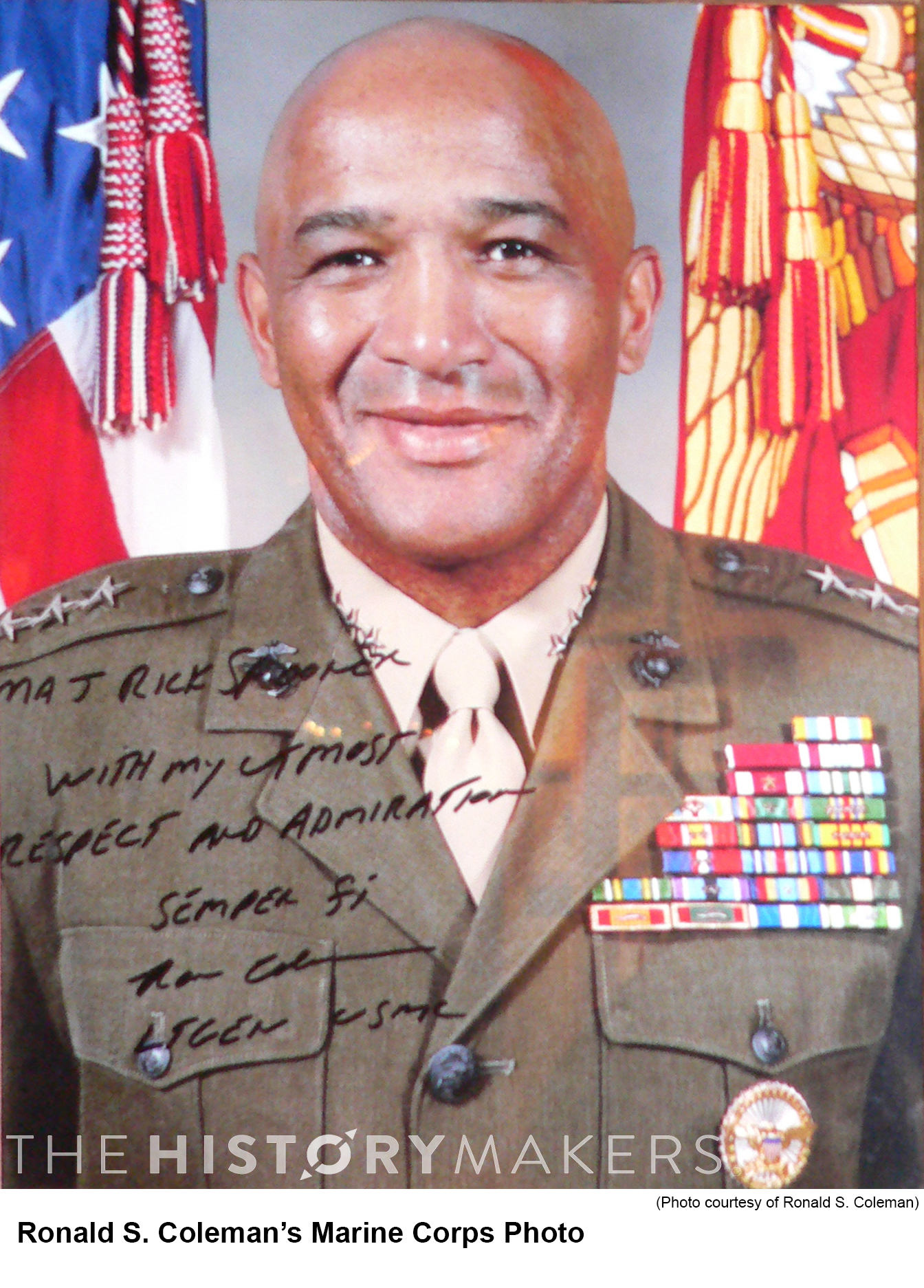 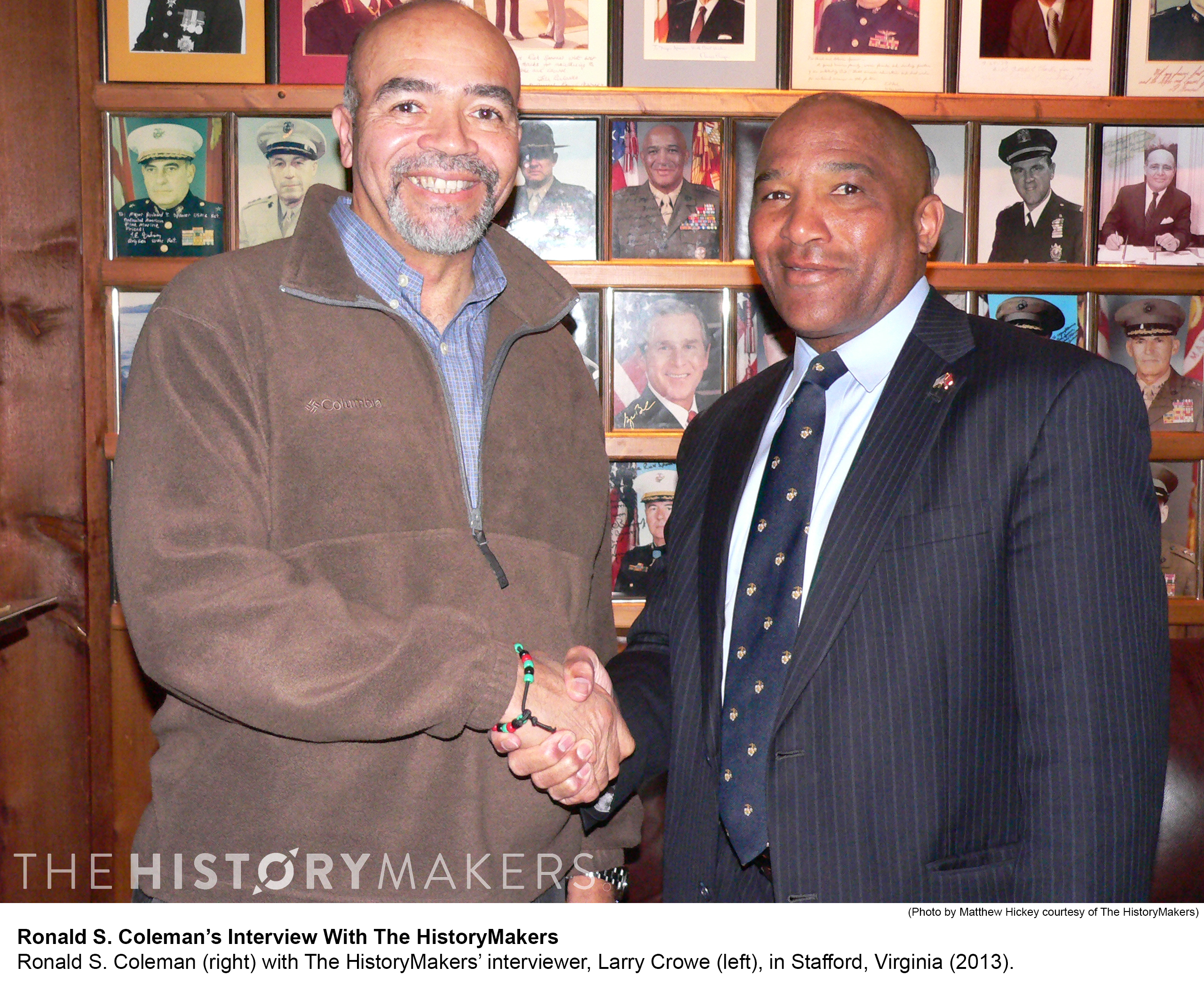