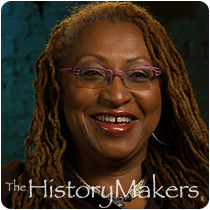 See how Lisa Cortes is related to other HistoryMakers
Donate Now

Executive producer Lisa Cortes was born on December 24, 1960 in Milford, Connecticut. Although she was born in Connecticut, Cortes spent much of her youth on the streets of Harlem. She attended Milford Academy and then enrolled in Yale University where she majored in American Studies. After graduating she went into the music business where she worked with Russell Simmons and Rick Rubin, the founders of Def Jam. Cortes then joined the staff at Mercury Records. While at Mercury Records, she worked with stars such as Vanessa Williams and Brian McKnight. In 1994, Cortes was offered her own label called Loose Cannon. Loose Cannon lasted for two years until it was shut down on October 31, 1996, shortly after Cortes sued Mercury records for sexual and racial discrimination.

After leaving the music industry, Cortes turned her interests to film. She enrolled at the School of Visual Arts in New York and later the New York Film Academy. A producer and close friend, Lee Daniels, was producing Monster’s Ball and Cortes and Daniels together subsequently collaborated on movies such as Woodsman (2004), Shadowboxer (2005), Tennessee (2008), and Precious (2009).

Cortes founded her own company, Cortes Films in 2010. Cortes Films has produced two films Happy Birthday to a Beautiful Woman: a Portrait of My Mother, a film about Mickalene Thomas’ mother and her struggle with aging and kidney disease, and Kwaku Ananse a film about West African fables of Kwaku Ananse and a young woman named, Nyan Koronhwea, attending her estranged father’s funeral while trying to come to terms with her father’s double life.

Heralded as a “disturbing masterwork of human survival” by The Hollywood Reporter,
Precious won the Grand Jury Prize and the Audience Award at the 2009 Sundance Film Festival. Precious was also nominated for six Academy Awards, winning two; and was praised by publications such as Variety and The New York Times, and garnered multiple Golden Globe nominations.

Cortes was interviewed by The HistoryMakers July 14, 2013.

See how Lisa Cortes is related to other HistoryMakers
Donate Now 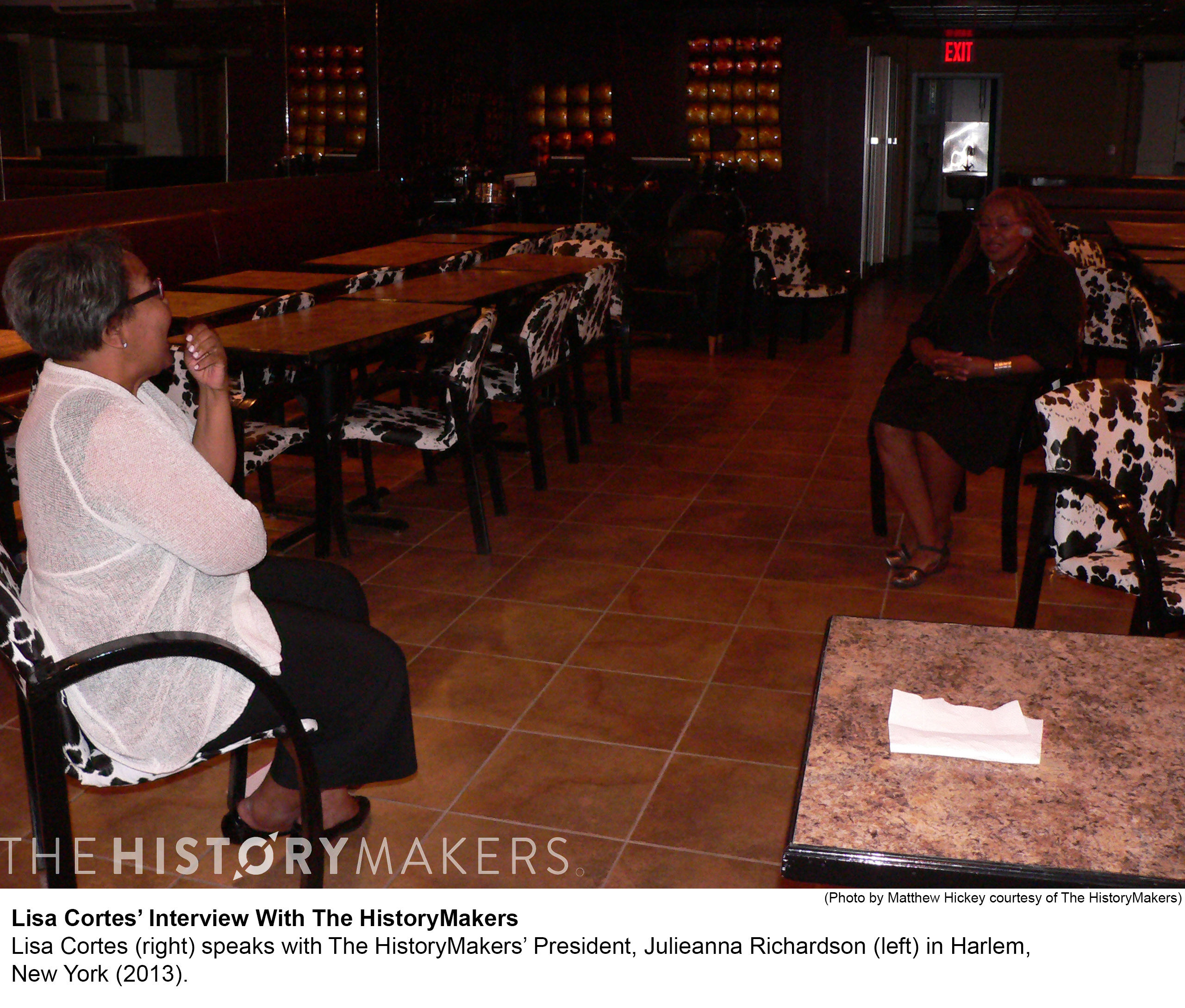