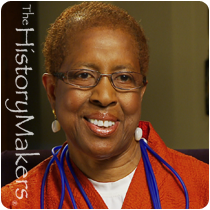 See how Lilia Abron is related to other HistoryMakers
Donate Now

Chief executive officer and chemical engineer Lilia Ann Abron was born on March 8, 1945 in Memphis, Tennessee. Her father was a school principal and her mother was a school teacher who taught art and geography. Abron attended Lemoyne College in Memphis, Tennessee where she received her B.S. degree in chemistry in 1966. She earned her M.S. degree in sanitary engineering from Washington University in St. Louis in 1968. After receiving her M.S. degree, Abron worked for the Kansas City Water Department. She went on to become a research engineer for the Metropolitan Sanitary District of Greater Chicago. Abron received her Ph.D. in chemical engineering from the University of Iowa in 1972, the first African American woman to do so.

After completing her education, Abron served as an assistant professor of civil engineering at Tennessee State University and held a joint appointment as an assistant professor of environmental engineering at Vanderbilt University. In 1975, she joined the faculty of Howard University as an assistant professor of civil and environmental engineering while serving as a consultant to local engineering firms. Abron founded PEER Consultants in 1978, an environmental engineering consulting firm that provides solutions to the problems of contamination of the environment. Her firm had contracts with the Superfund program including the Boston Harbor cleanup; the Department of Defense and the Department of Energy through its Hazardous Waste Remedial Actions Program. In 1995, Abron founded Peer Africa with the mission of building energy-efficient homes in post-apartheid South Africa. Peer Africa’s Witsand iEEECO (Integrated Energy Environment Empowerment-cost Optimization) Sustainable Human Settlement won the American Academy of Engineers 2012 Superior Achievement Award.

Abron is a member of Delta Sigma Theta Sorority and the International Women’s Forum. Professionally, she is a member of the Water Environment Federation, American Water Works Association and American Society of Civil Engineers. She also serves on the Advisory Board for the College of Engineering, University of South Florida. Abron has been active in community serving as the president of the Washington DC chapter of Jack and Jill of American, Inc., and as a board member for the Baptist Home for Children. She was an original participant of the 1975 American Association for the Advancement of Science (AAAS) study, “The Double Bind: The Price of Being a Minority Woman in Science.” In 1999, Abron was the recipient of the Hancher-Finkbine Alumni Medallion from the University of Iowa; in 2001, she was awarded the Magic Hands Award by LeMoyne-Owen College, and in 2004, she was elected to the National Academy of Arts and Sciences. Abron has three adult sons.

Lilia Ann Abron was interviewed by The HistoryMakers on June 17, 2012.

See how Lilia Abron is related to other HistoryMakers
Donate Now
Click Here To Explore The Archive Today! 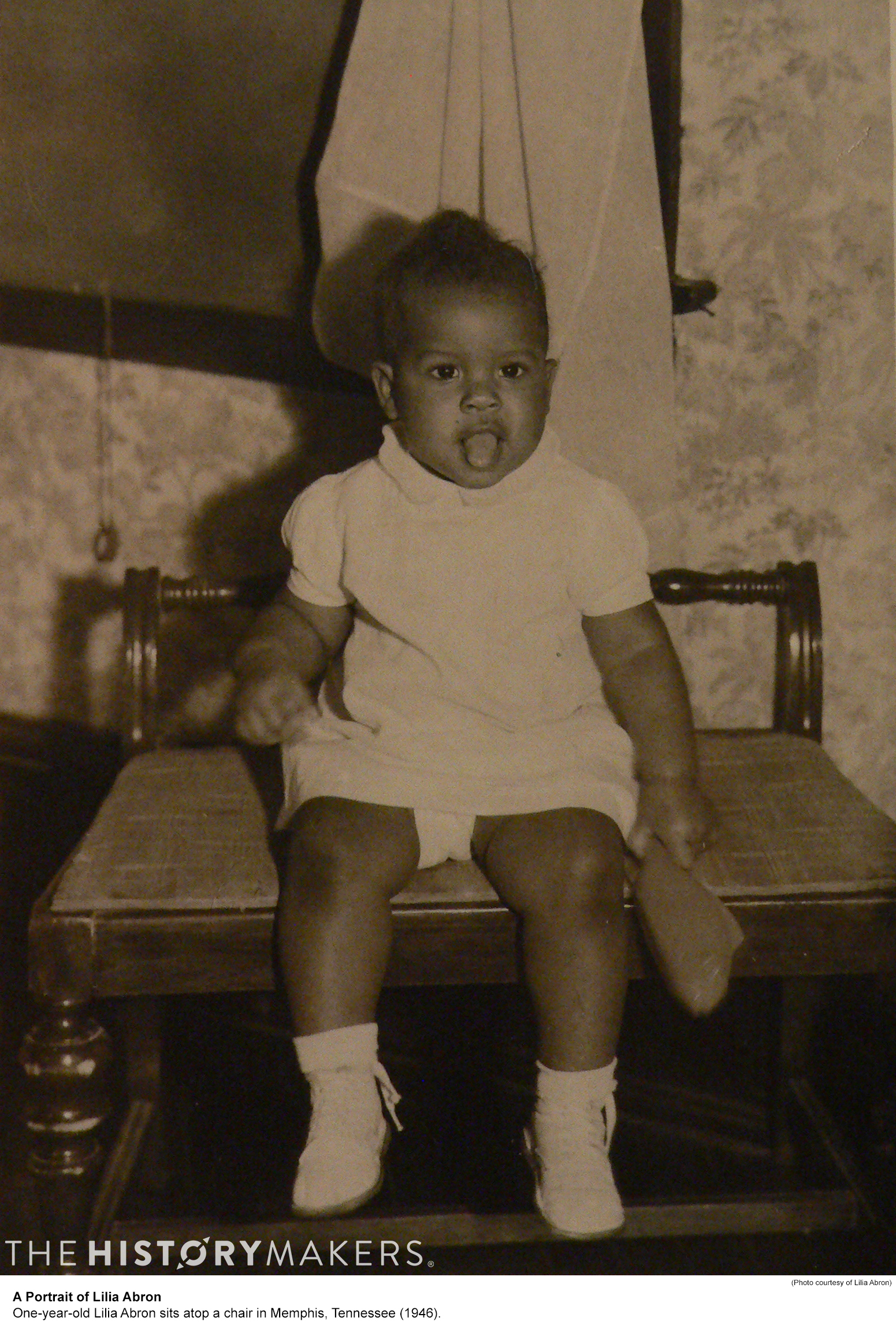 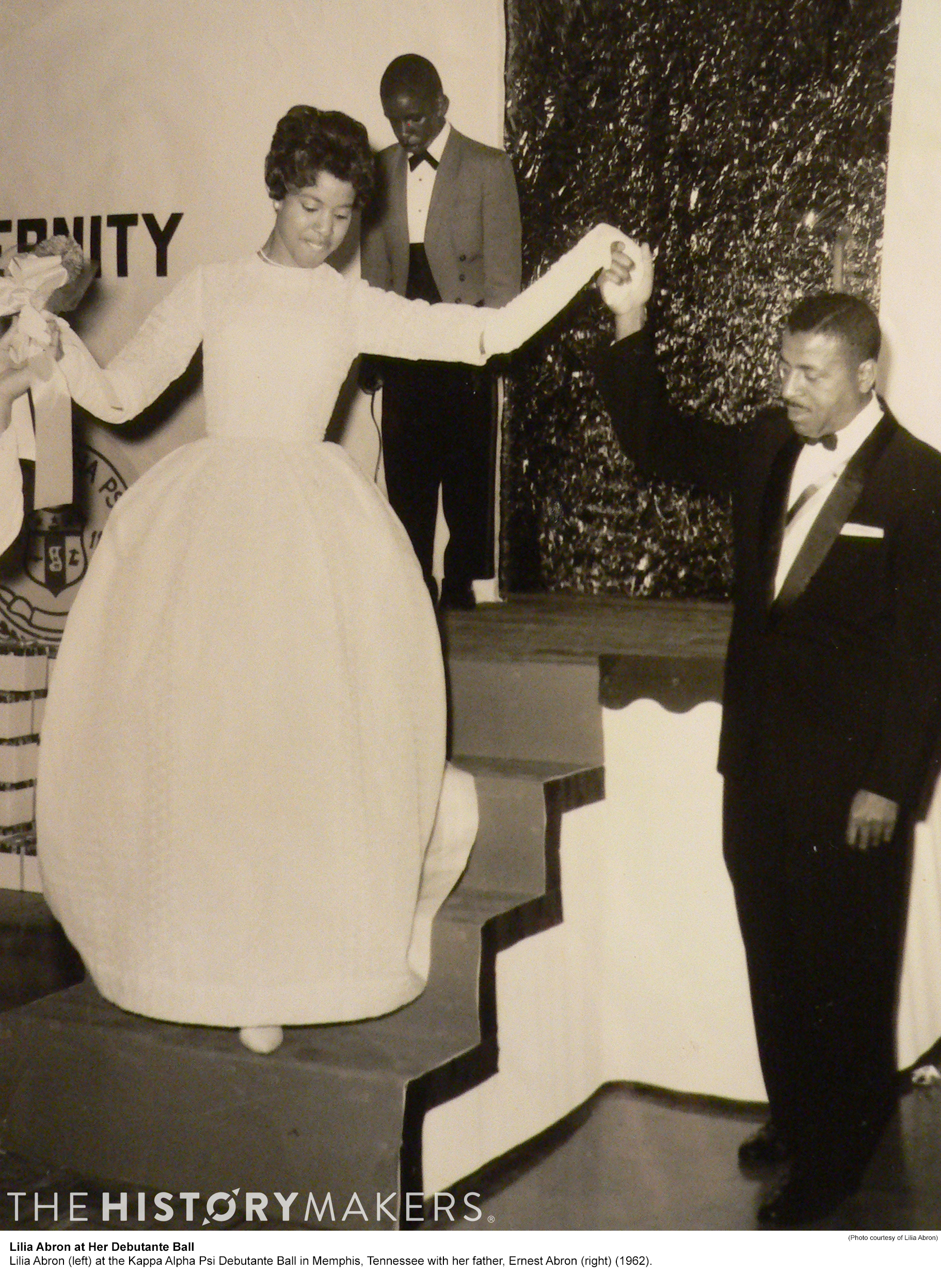