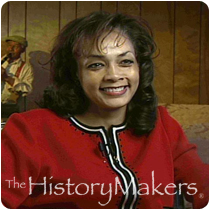 See how Lezli Baskerville is related to other HistoryMakers

For two decades, Baskerville served as outside counsel to the National Association for Equal Opportunity in Higher Education (NAFEO). She also worked during this time as Executive Director of the National Black Leadership Roundtable (NCLR). In addition, she served as National Legislative Counsel for the NAACP, as a member of the national appellate litigation team of the Lawyers Committee for Civil Rights Under Law, and as an administrative appeals judge in the District of Columbia.

As Vice-President for the College Board (between 1999 and 2003), Baskerville was Chief Executive Officer of the Board’s Washington office. In 2004, after serving for two months as the Interim President of NAFEO, its Board named Baskerville its first female president. She serves as the liaison between Historically Black Colleges and Universities (HBCU) and executive, legislative and judicial branches of the federal and state governments and corporations, foundations, and non-governmental organizations, to champion the interests of and build the capacity of the HBCU community.

Baskerville was interviewed by The HistoryMakers on November 6, 2006.

See how Lezli Baskerville is related to other HistoryMakers
Click Here To Explore The Archive Today! 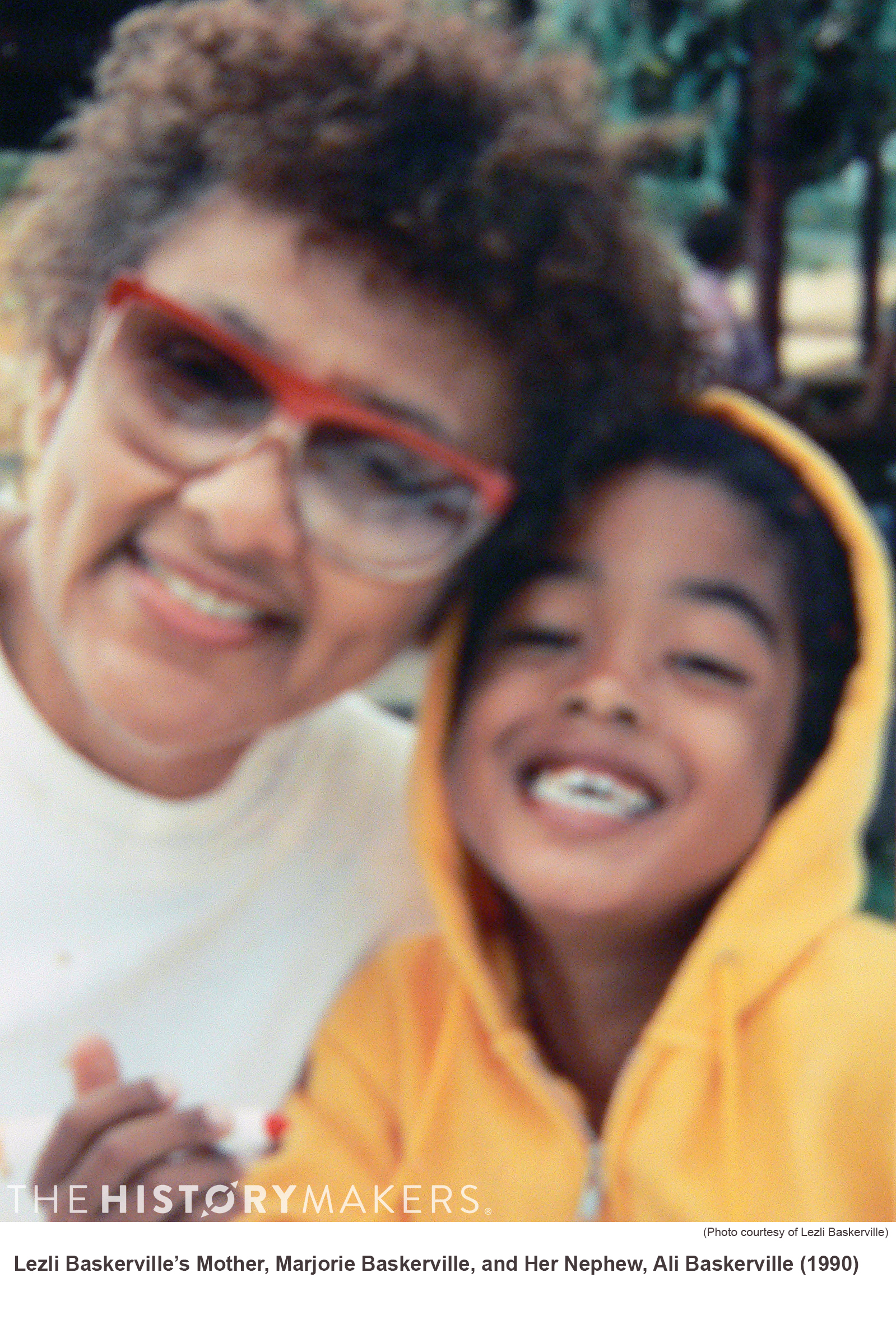 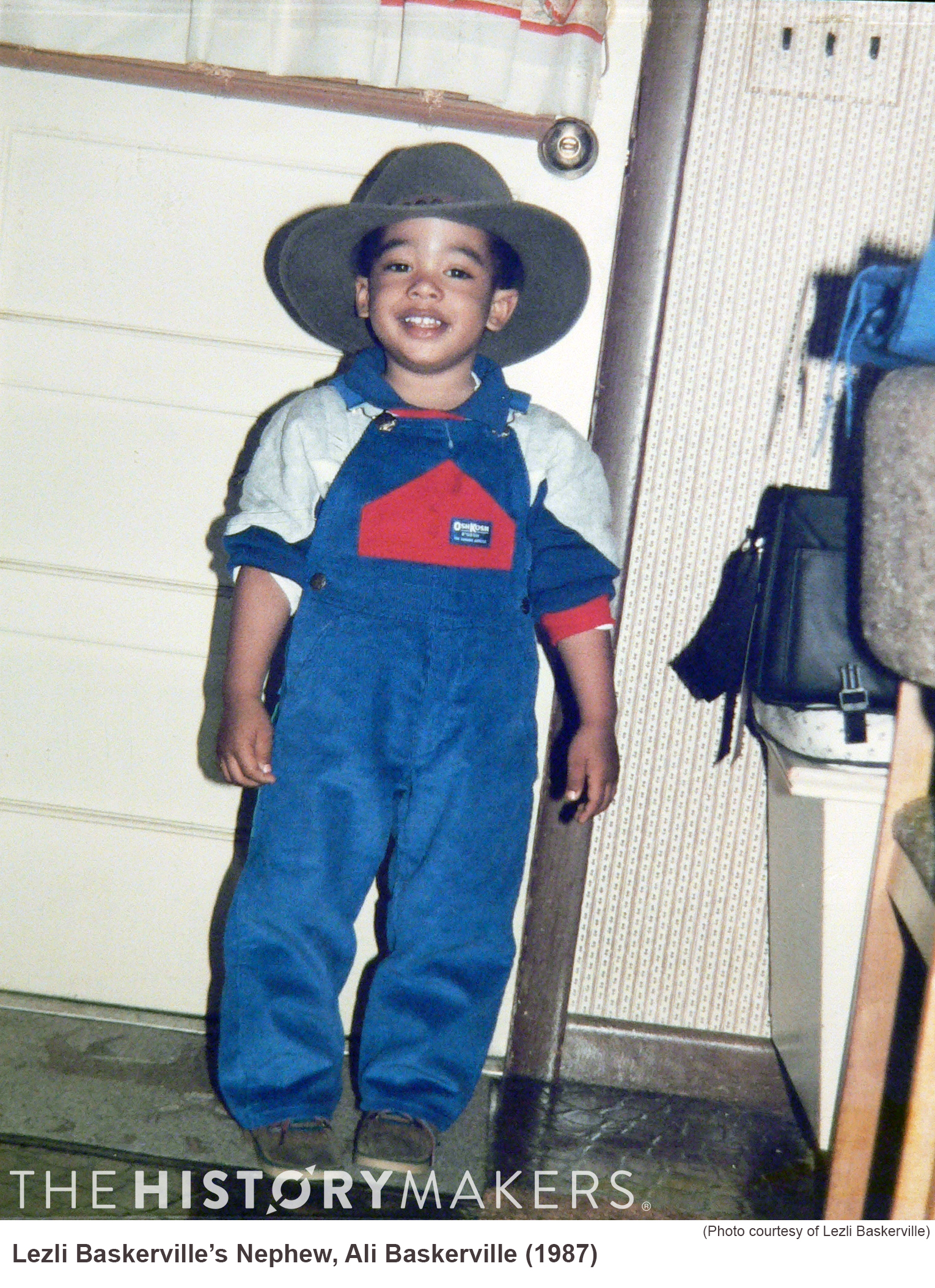