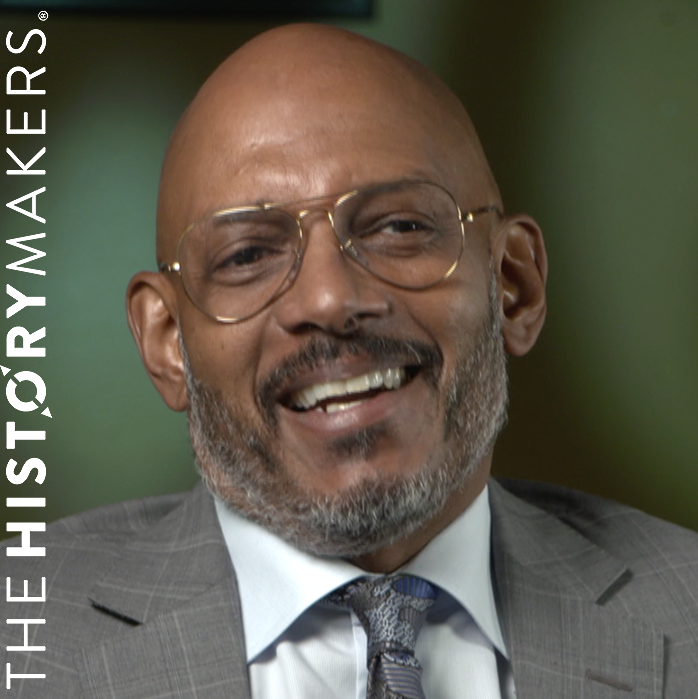 Investment banker Leslie Bond, Jr. was born on July 18, 1957 to Leslie Bond, Sr., a prominent surgeon, and Anita Lyons Bond, a civil rights activist, in St. Louis, Missouri. He attended and graduated from St. Louis Country Day School in 1963, and went on to attend Princeton University, where he earned his B.A. degree in public and international affairs as a Woodrow Wilson Scholar in 1979. He then received both his J.D. degree and M.M. degree in finance in marketing from Northwestern University in Evanston, Illinois in 1983.

Bond was hired by the King & Spalding law firm in Atlanta, Georgia in 1983, making the firm’s first African American partner. Their clients included The Coca-Cola Company, General Electric, and General Motors. In 1986, he was appointed deputy general counsel for the Metropolitan Pier and Exposition Authority of Chicago where he was responsible for the development and financing for the expansion projects of both Navy Pier and McCormick Place. Bond was subsequently hired as general counsel to the Comptroller of St. Louis, Missouri, where he had additional responsibilities as fiscal manager of external finance. In 1996, he co-founded Columbia Capital Management, a firm that provided advisory services to municipal bond issuers and borrowers, as well as investment assistance to local governments. He served as senior managing director of their investment advisory group until 2001, when he co-founded another company, Attucks Asset Management in Chicago, where he served as CEO. Attucks Asset Management specialized in providing investment assistance for diverse and emerging managers. In 2011, he was appointed to serve on the Chicago Plan Commission, which was responsible for reviewing proposals involving planned developments and districts, as well as the Lakefront Protection Ordinance. He was reappointed to this position by Chicago Mayor Rahm Emmanuel in 2016.

Bond resides in Chicago, where he has served on the boards of the National Association of Securities Professionals, the Marshall Faulk Foundation, the Jackie Joyner-Kersee Foundation, and MOBILE Care Foundation. He has also been a member of the Alliance of Business Leaders and Entrepreneurs and the New American Alliance.

Leslie Bond, Jr. was interviewed by The HistoryMakers on July 11, 2019.