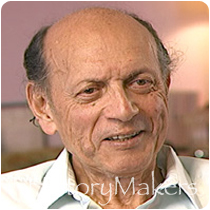 See how Leo Branton, Jr. is related to other HistoryMakers

Entertainment lawyer and litigator Leo Branton, Jr., was born on February 17, 1922 in Pine Bluff, Arkansas. Branton was the eldest of Leo Branton, Sr. and Pauline Wiley's five children. The importance of education was stressed in the Branton household, as his mother was a graduate of the Tuskegee Institute and all five children received college degrees.
After Branton graduated from Tennessee State University in 1942, he enrolled in the Army, serving in a segregated Army unit for almost three years during World War II. Upon completion of his service, Branton enrolled in Northwestern University Law School, receiving his J.D. degree in 1948.

Another important part of Branton's diverse career was his involvement in the Civil Rights Movement. Branton made several trips to the South during the 1960's, lending his legal skills and know how. He defended thirteen members of the Los Angeles chapter of the Black Panther Party against an unlawful attack by the Los Angeles Police Department. His most celebrated case, however, was the successful defense and acquittal of celebrated Civil Rights activist Angela Davis. Angela Davis' case lasted several months and in 1972, Davis was acquitted of all charges against her.

Branton practiced law for a total of 52 years. For his work, he received awards from the City of Los Angeles, the Los Angeles Tribune, the California State Senate, and the NAACP Legal Education and Defense Fund.

See how Leo Branton, Jr. is related to other HistoryMakers
Click Here To Explore The Archive Today! 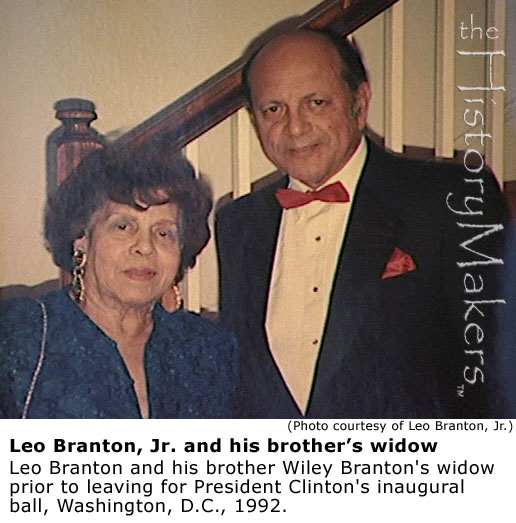 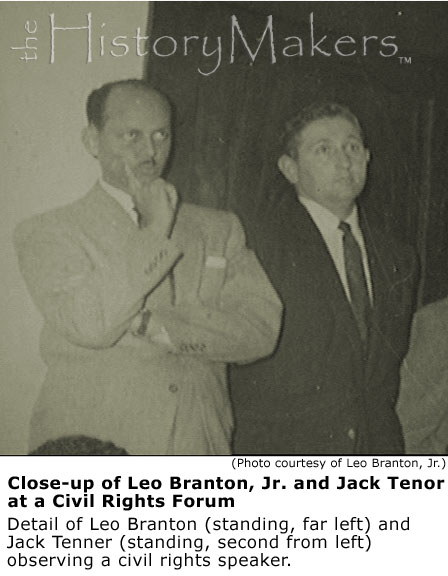