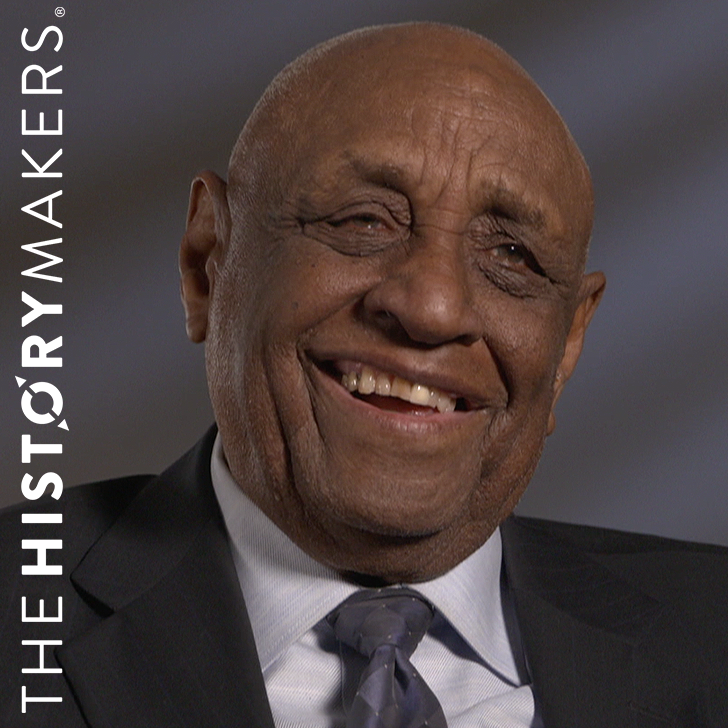 "God Bless You And Keep You"

In 1952, Malry enlisted in the U.S. Airforce and was sent to West Drayton, England to work in the base’s education office. After receiving his M.A. degree, he taught at Douglas High School in Sherman, Texas. In 1958, Malry was hired by the Bureau of Indian Affairs to teach at Kinlichee School in Arizona. He was transferred to the Gallup-McKinley County School District in New Mexico in 1958 to teach fourth grade. In 1962, Malry was appointed to teach at Lincoln Junior High School in Albuquerque, New Mexico. Malry was made principal of John Marshall Elementary School in 1964. After earning his Ph.D., he was promoted to principal of La Mesa Elementary School in 1968. He ran for state representative and won in 1969, becoming New Mexico’s first African American state representative. He was re-elected for four more terms, serving his last in 1979. Albuquerque Public Schools named Malry its equal opportunity director in 1975. In 1980, Malry was elected county commissioner for Bernalillo County, New Mexico, where he served two four-year terms. Malry retired from Albuquerque Public Schools in 1987, the same year he created his affirmative action consulting firm, Malry and Associates. After losing clients to the economic decline in 1990, Malry was hired by the University of New Mexico Hospital in their personnel department. In 1991, he was made director of New Mexico’s Human Rights Division, and remained there until he was hired by Widow Rock Unified School System in Arizona in 1993, to serve as a personnel director. From 1995 to 2001, Malry worked at the Lincoln-Mercury car dealership in Albuquerque, making top salesman for three of those years. In 2001, Malry was hired as a special projects coordinator for the Bernalillo County Treasurer’s Office. He transitioned to coordinator of the Neighborhood Association Program in 2004, and retired from Bernalillo County in 2011. In 2016, Malry published Let’s Roll this Train, which traces his life and career.

In 2007, Malry was presented with the Living Legend Award from the University of New Mexico’s Office of African American Student Services. That year he also was inducted into Grambling University’s Hall of Fame for outstanding contributions. Malry was later honored with the University of New Mexico Black Alumni Chapter’s Trailblazer award in 2012. He was also the winner of the 2017 New Mexico-Arizona Book Award's Father Thomas Steele History Award for Let’s Roll this Train.

Malry resides in Albuquerque, New Mexico with his wife, Joy Malry. They have one adult son, Lenton “Lenny” Malry, Jr.

Lenton Malry was interviewed by The HistoryMakers on July 22, 2019.