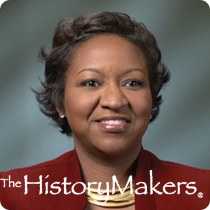 Lawyer and nonprofit executive Laurie Robinson Haden was born on December 14, 1972 in Washington, D.C. to Frances Privott Robinson and James Robinson. Haden graduated from Oxon Hill High School in Maryland in 1990, and enrolled at North Carolina Central University, where she was named Miss NCCU. Haden received her B.A. degree in political science in 1994, and went on to earn her J.D. degree from Indiana University School of Law in 1998. She also completed a certificate in entertainment media management at the New York University School of Continuing Education.

Haden first served as a legal intern in the labor management division of the National Football League. From 1998 to 2002, she worked as a labor and employment associate at the New York City law firms of Seyfarth Shaw LLP and Epstein, Becker, and Green P.C. Haden was hired as the assistant general counsel and director of training and development for CBS Broadcasting Inc. in 2002. She was then promoted to vice president and assistant general counsel for CBS Corporation; and was named senior vice president and assistant general counsel in 2009. In 2004, Haden became the founder and CEO of Corporate Counsel Women of Color (CCWC), a non-profit professional organization. In 2012, Haden launched CCWC Live Blog Talk, serving as the host and executive producer. Haden authored several legal-related publications, as well as a quarterly column on diversity in Inside Counsel magazine. She also contributed to the CBS Corporation Diversity Blog. She presented at the American Bar Association, the Inside Counsel Super Conference, the National Bar Association and the Minority Corporate Counsel Association; and served on the board of directors of the NAACP Legal Defense and Educational Fund, Inc.

Haden has received many awards for her leadership, including the Women's Venture Fund's Highest Leaf Award, the Los Angeles Black Women Lawyer's Power of One Award, the Chicago Black Women Lawyer's Diversity Visionary Award, the New York City Bar Association Diversity Champion Award, and the New York State Bar Association Diversity Trailblazer Award. She was named to the Network Journal's 40 Under Forty List, and was one of Pink magazine's Top 15 Women in Business in 2009. Haden also received the first M. Ashley Dickerson Award, given by the National Association of Women Lawyers, and was recognized as one of the "10 Up-And-Coming African-American Lawyers to Watch" by Diversity & The Bar magazine. She was the recipient of the Indiana University School of Law Distinguished Alumni Award, the Ronald H. Brown Distinguished Leadership Award from the University of the District of Columbia, the National Bar Association's Pinnacle Award, and named the Chambers and Partners 2012 In-House Counsel Up & Coming Lawyer of the Year. Haden also serves on the board of trustees of the Indiana University School of Law.

Laurie Robinson Haden was interviewed by The HistoryMakers on December 13, 2016.

See how Laurie Robinson Haden is related to other HistoryMakers
Donate Now
Click Here To Explore The Archive Today! 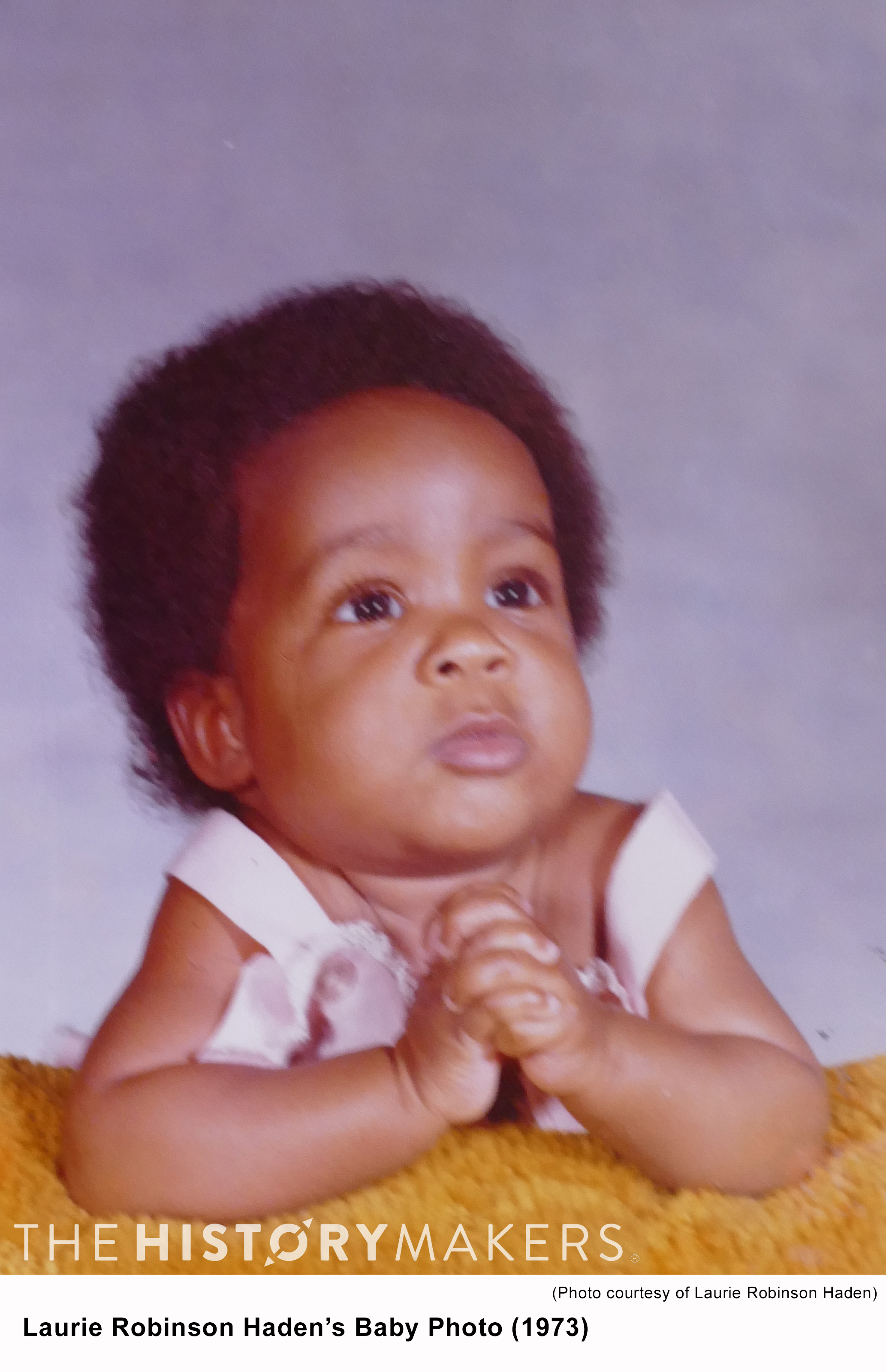 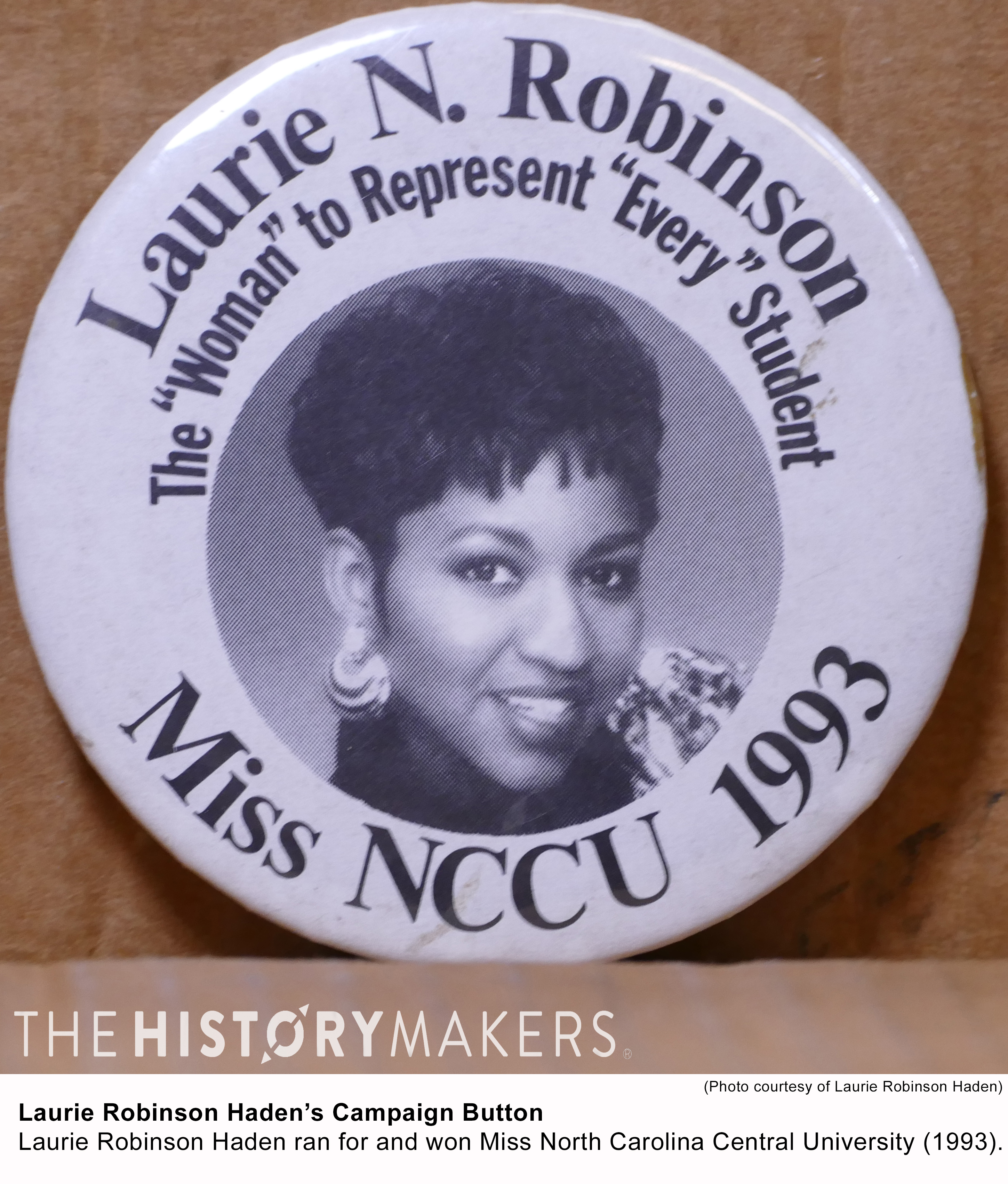