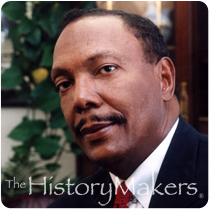 "Life Is Tough, But I Am Tougher."