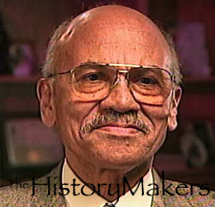 Favorite Color:
Blue
Favorite Food:
Swordfish
Favorite Time of Year:
Fall
Favorite Vacation Spot:
Jamaica
Favorite Quote:
If I’m Not Up To It, I’m Down On It.

Favorite Color:
Blue
Favorite Food:
Swordfish
Favorite Time of Year:
Fall
Favorite Vacation Spot:
Jamaica
Favorite Quote:
If I’m Not Up To It, I’m Down On It.

See how Kenneth Crooks is related to other HistoryMakers
Donate Now

Georgian civic leader Kenneth Crooks, Jr. was born in Boston, Massachusetts on September 12, 1931. He attended elementary school in Hampton, Virginia and secondary school in Jamaica, West Indies. Crooks graduated in 1957 from the University of Massachusetts with a Bachelors Degree of Business Administration and received a Masters of Business Administration from Atlanta University in 1962.

Crooks went to work for the National Urban League in its Regional Office in Atlanta, Georgia, covering twelve southern states in 1962. His responsibilities there included providing technical support for local Urban Leagues and developing new affiliates in the South. Crooks remained at the Urban League until 1991, taking time off in 1972 to assist Maynard Jackson's first campaign for Mayor of Atlanta. During his tenure at the Urban League, he worked in Economic Development and Employment, Education, Housing, Counseling and Community Awareness programs. He also developed programs for youth in fine arts, creating the Summer Youth Academy, the "Do the Right Thing" Rallies and brought the Chattahoochee Court-Appointed Special Advocates program for deprived and neglected children to the community.

In 1993, Crooks moved to Columbus, Georgia to serve as President of the Urban League of Greater Columbus. He had previously held the position of Community Service Specialist and Assistant Director of Development at the Fort Valley State College. Crooks also serves as Special Assistant to the pastor at Fourth Street Missionary Baptist Church. He has received several awards recognizing his service to the community, including "Man of the Year" for 2001, given by the Men's Progressive Club of Columbus.

See how Kenneth Crooks is related to other HistoryMakers
Donate Now
Click Here To Explore The Archive Today! 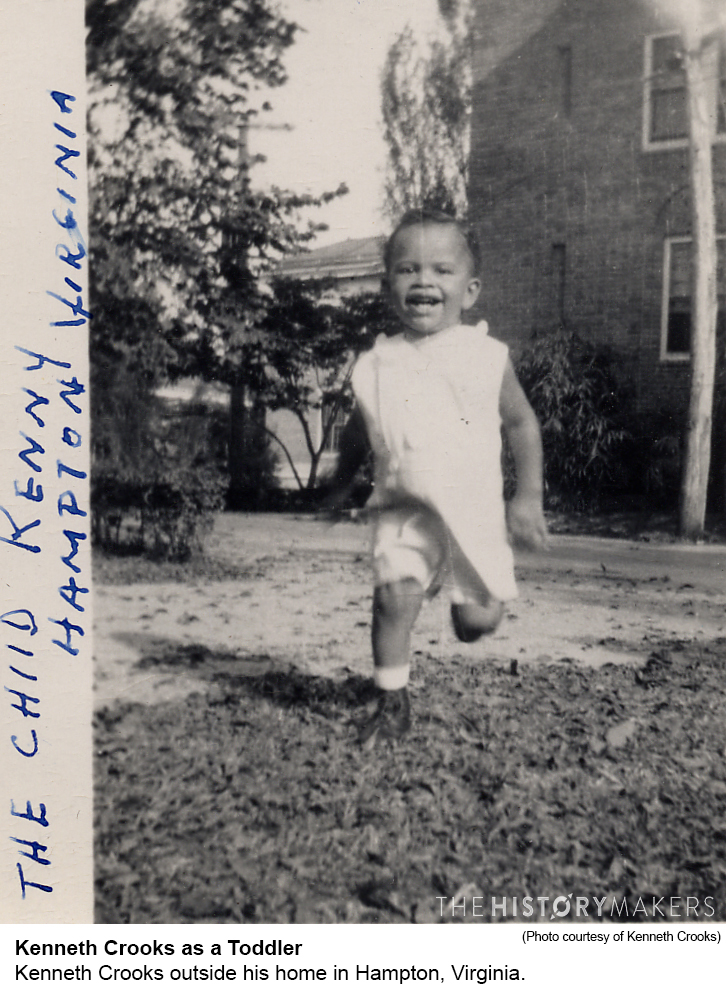 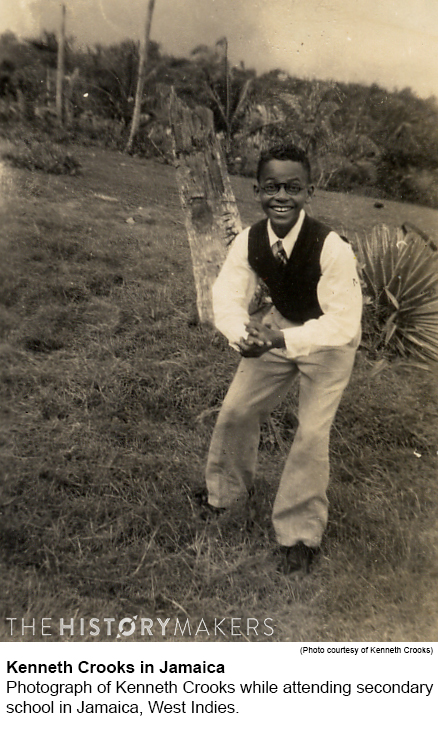