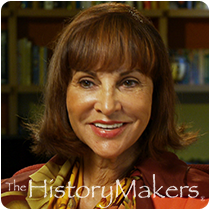 Favorite Color:
Warm Fall Colors
Favorite Food:
Spicy Food
Favorite Time of Year:
Fall
Favorite Vacation Spot:
Anywhere Warm
Favorite Quote:
Do The Best You Can With What You Have.

Favorite Color:
Warm Fall Colors
Favorite Food:
Spicy Food
Favorite Time of Year:
Fall
Favorite Vacation Spot:
Anywhere Warm
Favorite Quote:
Do The Best You Can With What You Have.

Educator and consultant Karen Hill-Scott received her M.A. and Ed.D. degrees in education from the University of California at Los Angeles (UCLA). As a student, she was awarded both the Danforth and Chancellor’s Fellowships. Upon graduation, Hill-Scott received the “Outstanding Graduate Student” honor from UCLA’s School of Education.

Hill-Scott co-founded Crystal Stairs, one of California’s largest non-profit child development agencies, served as an adjunct professor at the UCLA School of Management, and has consistently contributed to child development policy through consulting and public service. She founded and served as president of Karen Hill-Scott, Inc., where she has worked to translate theory into practical content. Hill-Scott is the chief educational consultant for NBC/ION Networks and has previously consulted for Baby Einstein Company, Discovery Kids (on NBC), Nickelodeon, the Disney Channel, and the Jim Henson Company. She was the principal consultant for the TRW (now Northrop Grumman) work-family programs, and developed the on-site child development center for the company.

Hill-Scott’s publications include book chapters in the historical volume NBC: America's Network (2007), The Handbook of Children's Television (2001), Managing Quality in Child Development Programs (2000), and several technical reports on child care management and inter-agency collaboration. Hill-Scott was chair of the State of California School Readiness Work Group and the Universal Pre-school Task Force, where she was involved in the writing of several published reports including “The California School Readiness Master Plan” (2002), and “Ready to Learn: Universal Pre-school in California” (1999). She has also authored “The Sky’s the Limit: the Los Angeles Universal Preschool Master Plan.”

Hill-Scott has served as chair of the State of California School Readiness Master Plan for the State Senate Joint Committee, co-chair of the Universal Preschool Task Force for the California Department of Education, and served on the National Pre-Kindergarten Committee for the Education Commission of the States. Hill Scott was also appointed to the State of California First 5 Commission, as well as the board of directors for the Foundation for Child Development and Crystal Stairs, Inc.

A resident of Los Angeles, Hill-Scott is married to Dr. T.V. Scott, an ophthalmologist. They have four children, and eight grandchildren.

Karen Hill-Scott was interviewed by The HistoryMakers on December 16, 2013.

See how Karen Hill-Scott is related to other HistoryMakers
Donate Now
Click Here To Explore The Archive Today! 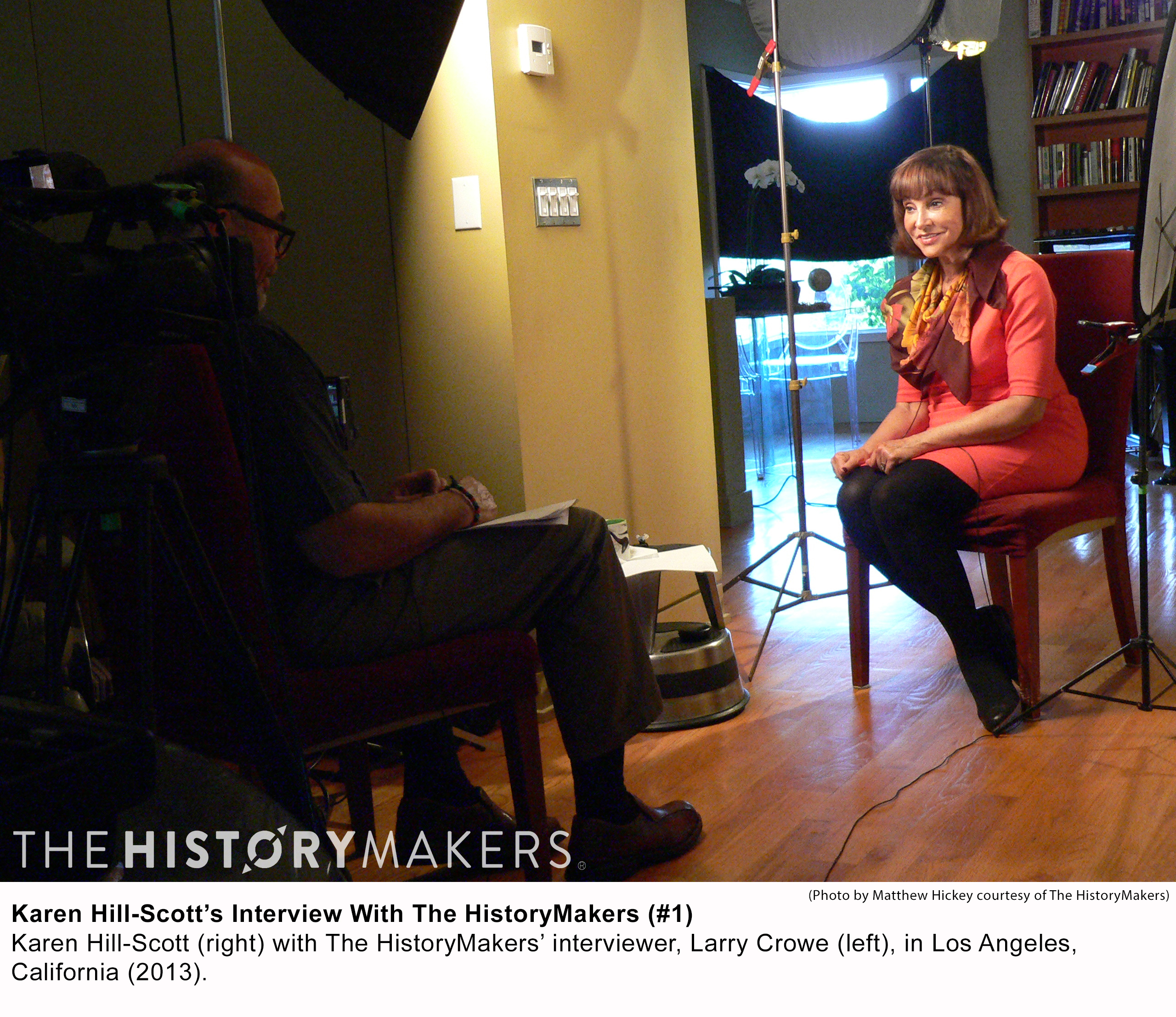