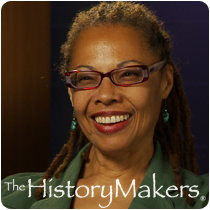 See how June Cross is related to other HistoryMakers

Television producer and journalism professor June Cross was born on January 5, 1954 in New York to Norma Greve and Jimmy Cross. Norma Greve was an aspiring white actress and Jimmy Cross was a black vaudeville entertainer, known for playing “Stump” as a part of the black song-and-dance team “Stump and Stumpy”. At the age of four, when June could no longer “pass” as “looking white,” she was sent to live with her mother’s black friends, Peggy and Paul Bush, in Atlantic City, New Jersey. Cross spent her holidays and summers visiting with her mother in New York and later in California, after she married Larry Storch, well-known actor of a number of 1960’s sitcoms. Given the racial tensions of the time and the Hollywood spotlight of Norma Storch’s world, June Cross would always be introduced as a niece or an adopted child.

June Cross became interested in reporting at a young age, thrilled by the aspect of asking strangers questions. She attended Radcliffe College and received her B.A. degree in 1975. After graduating, she worked at a number of prominent news sources, including the Boston Globe, CBS News, the MacNeil/Lehrer Report, and Frontline, covering various stories. In 1983, she won an Emmy for Outstanding Coverage of a Single Breaking News Story about the U.S. invasion of Grenada. Cross received senior producer credit for Living on the Edge, Mandela, and School Colors, which won the DuPont-Columbia Journalism Award for Excellence in Broadcast Journalism.

June Cross is best known for her documentary about the trauma of her childhood, Secret Daughter: A Mixed Race Daughter and the Mother Who Gave Her Away, released by PBS in 1996. This was the first time it was publicly revealed that June Cross was the daughter of Norma Storch. The documentary won an Emmy as well as a DuPont-Columbia Award for Excellence in Broadcast Journalism. A few years later, Secret Daughter was turned into a memoir. In 2000, June Cross accepted a teaching position with Columbia University’s Graduate School of Journalism in New York. She continued to produce a number of captivating reports, including The Old Man and the Storm about a family living in New Orleans after Hurricane Katrina. She lives in New York with her husband Waldon Ricks and their two cats.

See how June Cross is related to other HistoryMakers
Click Here To Explore The Archive Today! 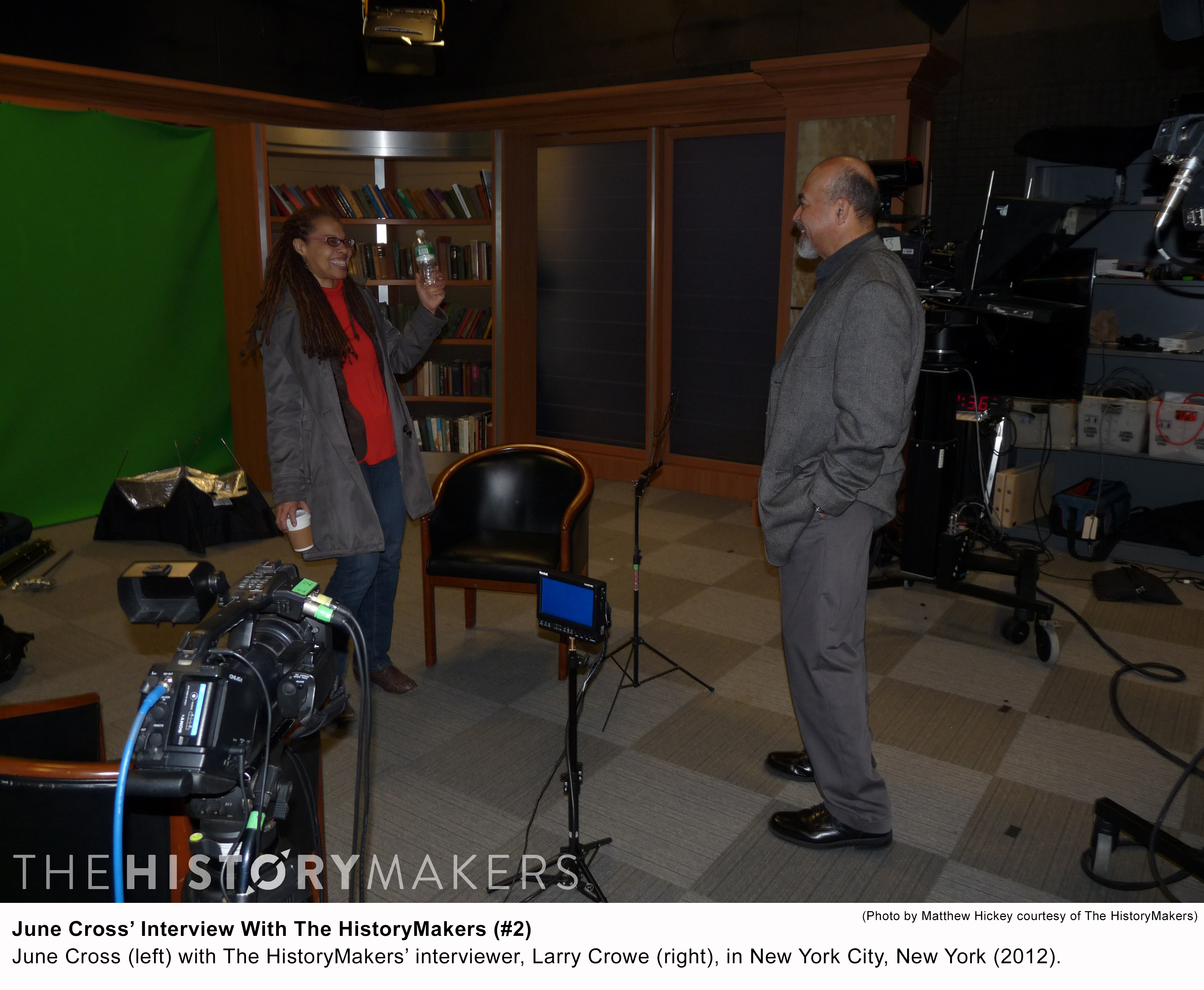