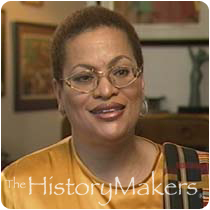 See how Julianne Malveaux is related to other HistoryMakers

Dr. Julianne Malveaux is a true pioneer in the field of economics, focusing her research on the labor market, public policy, and the impact of policy on women and people of color. Malveaux was born on September 22, 1953, in San Francisco, California. She studied economics at Boston College, obtaining a B.A. in 1974 and a M.A. in 1975. Malveaux obtained a PhD in economics at Massachusetts Institute of Technology in 1980.

Malveaux has made effective use of the media, addressing such issues as: national affairs, the economy, and the American workplace. More than twenty newspapers have syndicated her weekly column since 1990, through the King Features Syndicate. She also hosts the weekly radio talk show, Julianne Malveaux's Capitol Report. She is a regular contributor to several national magazines, Ms., Essence, Emerge and The Progressive. Malveaux also contributes regularly to the journal Black Issues in Higher Education, USA Today and the San Francisco Sun Reporter. Malveaux can be seen on such television shows as Politically Incorrect, Lehrer News Hour, To the Contrary and Howard University Television's Evening Exchange. She is also a frequent contributor on CNN and BET.

Malveaux is President and CEO of Last Word Productions, her own multi-media production company. She has designed educational and issue-based seminars and diversity training for Fortune 50 companies and others. Malveaux co-edited the book, Slipping Through the Cracks: The Status of Black Women (1986), and is the author of a two collections of columns: Sex, Lies and Stereotypes: Perspectives of a Mad Economist (1994) and Wall Street, Main Street, and the Side Street: A Mad Economist Takes A Stroll (1999).

See how Julianne Malveaux is related to other HistoryMakers
Click Here To Explore The Archive Today! 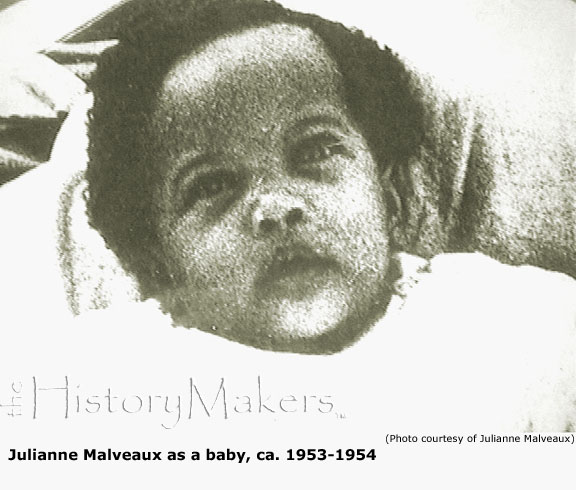 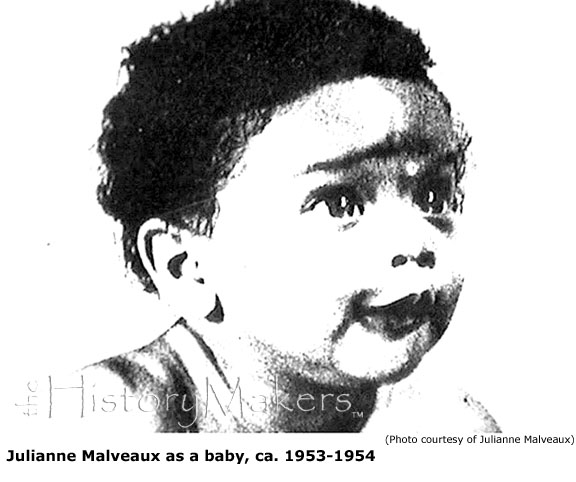