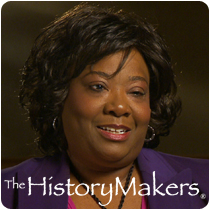 See how Joycelyn Harrison is related to other HistoryMakers

After graduate school Harrison went on to work at the Advanced Materials and Processing Branch (AMPB) of NASA’s Langley Research Center in Hampton, Virginia in 1994 as a research engineer under the tutelage of Terry L. St. Clair. While at Langley, Harrison conducted much of her research in the field of piezoelectric materials, a class of polymers capable of producing mechanical motion when introduced to an electric current and conversely capable of generating an electric charge when subjected to stress. Her research culminated with her participation on the Thin-Layer Composite-Unimorph Piezoelectric Driver and Sensor (“THUNDER”) project with several colleagues, including senior engineer Robert Bryant. The THUNDER team innovated new piezoelectric polymers that improved upon the existing commercial varieties by providing better durability, energy efficiency, and production costs. In 1999, Harrison became chief of AMPB, which required her to supervise more than 40 research scientists conducting research on polymer composites and ceramics synthesis. NASA recognized Harrison’s contributions to the AMPB branch by awarding her the Exceptional Achievement Medal in 2000 and the Outstanding Leadership Medal in 2006.

Harrison’s personal achievements include a number of patents for piezoelectric substrates that she invented between 1999 and 2008, which have applications both within the aerospace industry for the repair of satellites and the commercial sector for improvements in devices, such as robots, heart pumps and audio speakers. In 2009, Harrison became the manager of the Low Density Materials program at the Air Force Office of Scientific Research in Arlington, Virginia, which seeks to attain reductions in weight of aerospace systems while simultaneously improving overall efficiency.

Harrison was interviewed by The HistoryMakers on July 14, 2012.

See how Joycelyn Harrison is related to other HistoryMakers
Click Here To Explore The Archive Today! 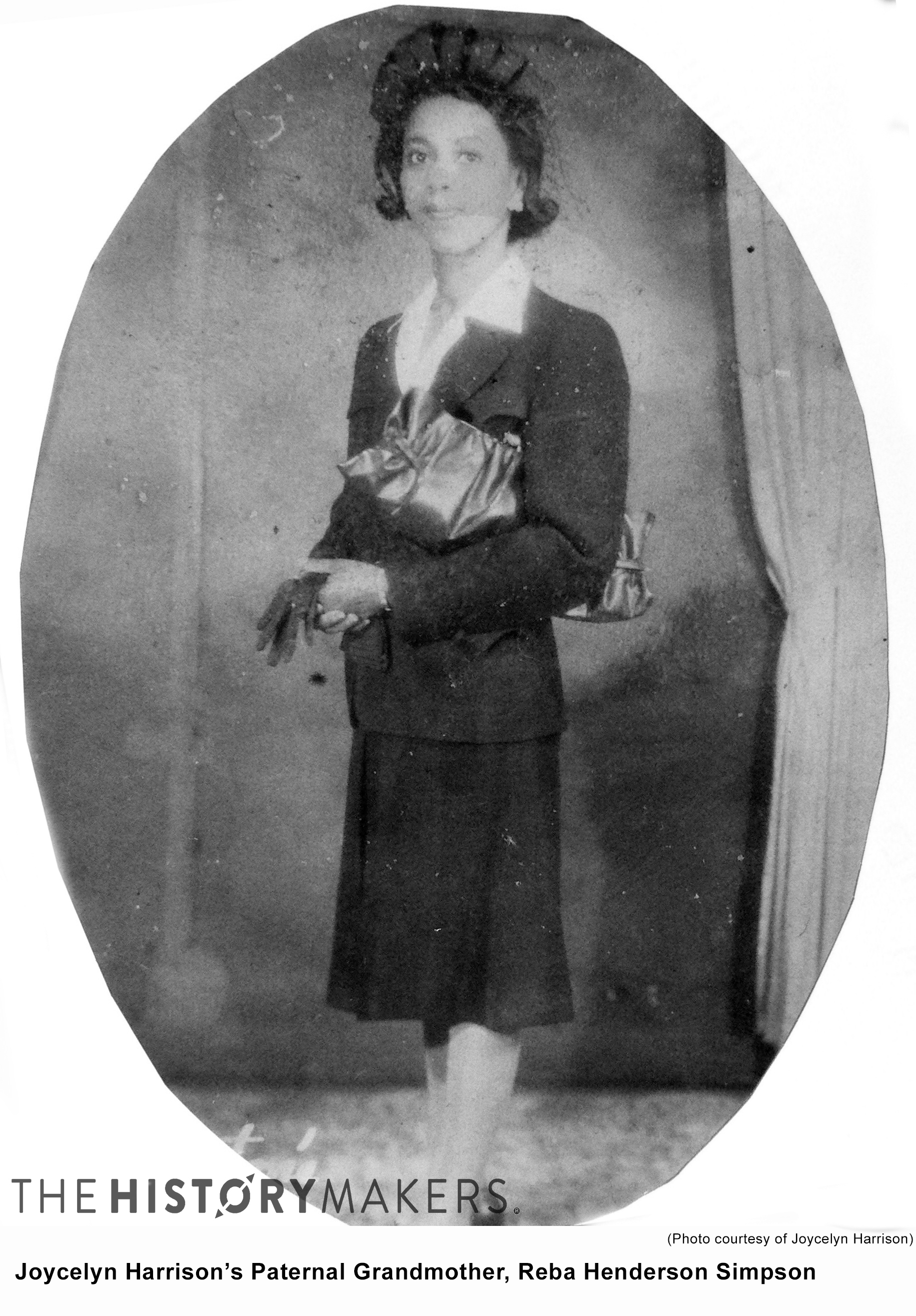 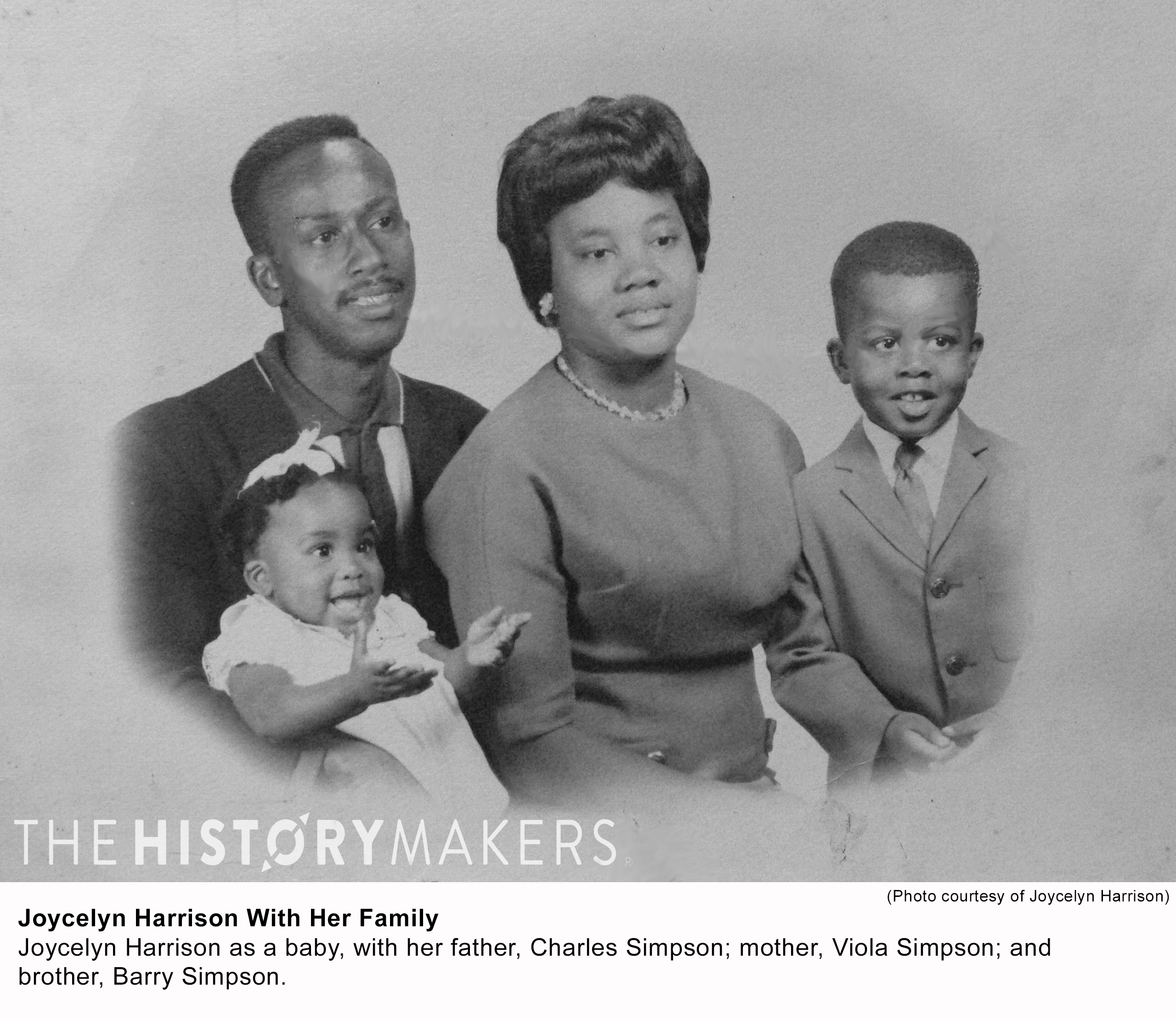