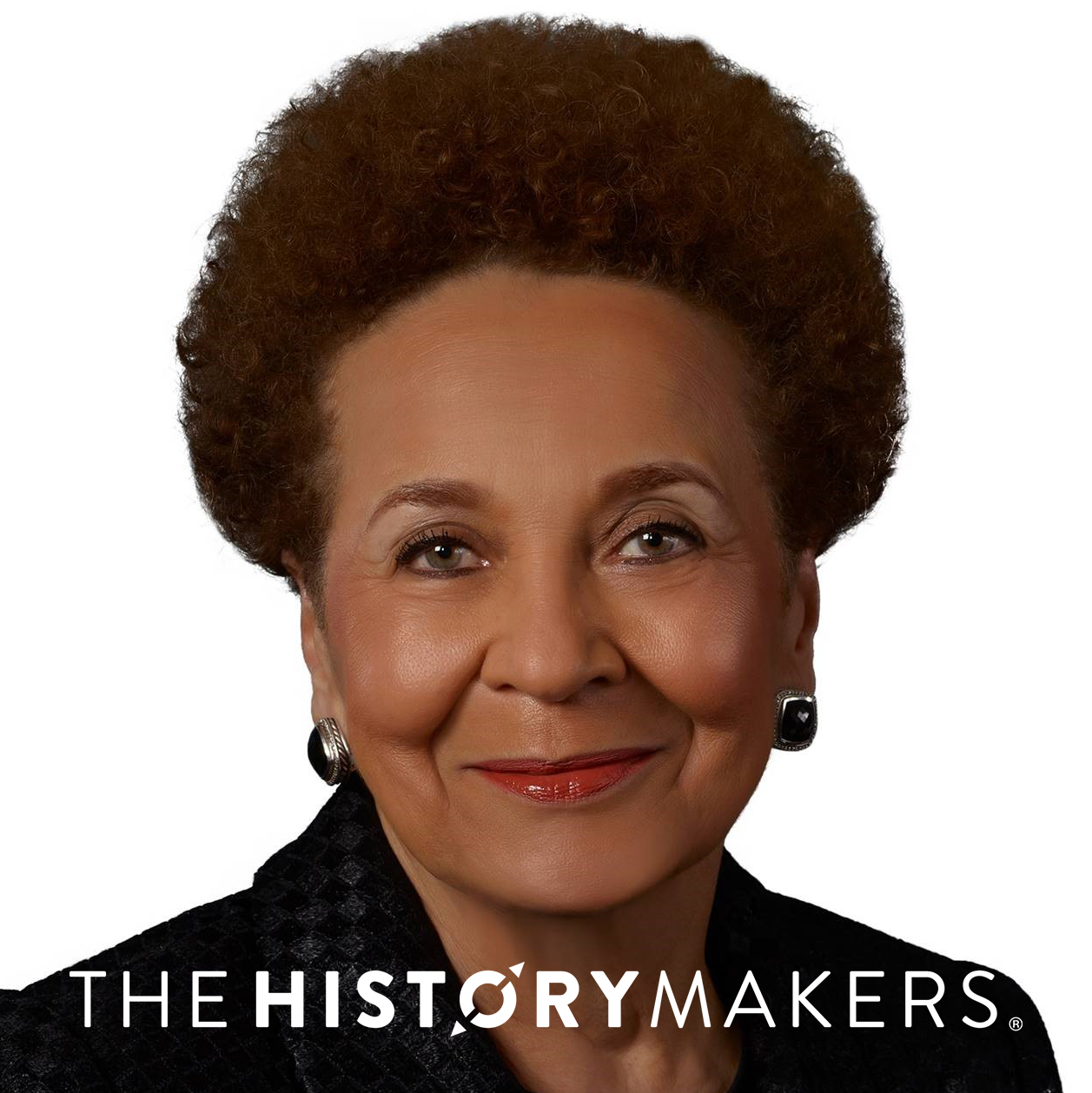 See how Joyce Moorehead is related to other HistoryMakers
Donate Now

Lawyer Joyce Moorehead was born on May 29, 1946 in Buffalo, New York to Rita Faragher and Ernest Hanks. She was raised in Crescent City, Florida. In 1967, she graduated from Bethune-Cookman University in Daytona Beach, Florida with her B.S. degree in sociology with a concentration in criminology. Moorehead then graduated from the University of Arkansas with her J.D. degree in 1976.

Moorehead served as assistant city prosecutor in Fayetteville, Arkansas for a year, before returning to Miami, Florida to serve as assistant director of a public interest law firm. In 1978, she was elected to the Miami-Dade County School Board, which she served on until 1982. Moorehead was subsequently hired by the Legal Services of Greater Miami as a senior attorney. In 1984, she moved to Baltimore, Maryland upon accepting a position as general counsel for Chicken George, Inc. She was then made associate general counsel for the NAACP, where she assisted in the development of civil rights litigation and handled cases in the federal system concerning employment and labor issues, as well as voting rights and education. Moorehead was also the primary liaison to multiple attorneys affiliated with various NAACP regions and several attorneys outside the organization. Starting in 1991, she worked as a senior associate at Hollis & Associates in Baltimore, specializing in employment and family cases. Moorehead left the firm in 1993 and started her own private practice focusing on employment, family, and labor issues. In 2004, she and her husband, Thomas Moorehead, established the Joyce and Thomas Moorehead Foundation to assist working families and provide college scholarships for graduating high school seniors. She also became co-owner of Sterling Motorcars with her husband in Sterling, Virginia. Thomas Moorehead was the first African American awarded a full franchise of Rolls Royce, McLaren, and Lamborghini brands.

Moorehead has served on the boards of the Maryland Legal Services Corporation, the Family League of Baltimore, the Sexual Assault Recovery Center, Bethune-Cookman University, the Urban League of Greater Miami, WPBT-TV of South Florida, the Girl Scouts of Tropical Florida, and the Library of Congress. She has also been a member of the Maryland and Florida Bars, the Monumental City Bar Association, the Baltimore City Bar Association, the Maryland Court of Appeals Standing Committee on Rules of Practice and Procedure, the Citizens Planning and Housing Authority of Baltimore, of which she was also chairman, and the Alliance of Black Women Attorneys, where she was a former president as well.

Moorehead resides in Virginia with her husband.

Joyce Moorehead was interviewed by The HistoryMakers on September 23, 2019.

See how Joyce Moorehead is related to other HistoryMakers
Donate Now