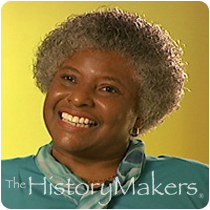 See how Joyce Hughes is related to other HistoryMakers

Northwestern University law professor Joyce Hughes' life has been a series of important "firsts." Hughes was born in Gadsden, Alabama, on February 7, 1940. Her parents, determined not to have their children limited by a segregated South, made the decision to move their family north to Minnesota.

Following law school, Hughes was awarded a clerkship with a federal district court judge in Minnesota. This was also a first. She practiced law with a small Minneapolis firm after her clerkship, and in 1971, joined the faculty of the University of Minnesota Law School. Hughes was the first woman and the first African American to teach there, as well as the first African American female to be hired as a tenure track professor at any majority white institution. During this time, she also served on the Board of Directors of the National Urban League.

In 1975, Hughes became a member of the Northwestern University Law School faculty and in 1979, she was first African American female tenured full professor in any department at Northwestern University. Hughes also became politically active, serving on the Chicago Board of Education, where she was influential in school desegregation policy; in the legal department of Continental Illinois National Bank; and as the first woman and the first African American General Counsel of the Chicago Transit Authority.

Hughes continues to teach at Northwestern University. Currently, she sits on the Board of Directors of Chicago's Leadership Council for Metropolitan Open Communities and the Board of Visitors of Bennett College, Greensboro, North Carolina.

See how Joyce Hughes is related to other HistoryMakers
Click Here To Explore The Archive Today! 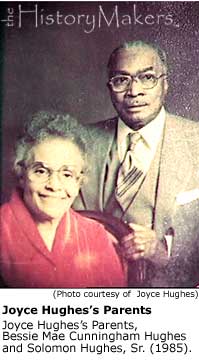 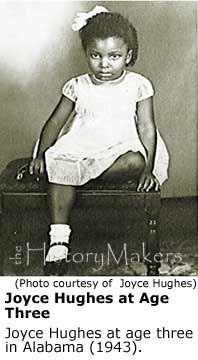