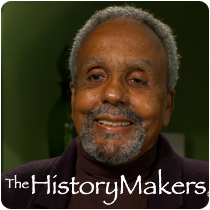 See how Joseph N. Boyce is related to other HistoryMakers
Donate Now

Newspaper editor Joseph N. Boyce was born on April 18, 1937 in New Orleans, Louisiana to Sadie Boyce. He studied biology at Roosevelt University and attended John Marshall School of Law in Chicago from 1965 to 1967.

In 1961, Boyce joined the Chicago police force, where he served for five years as a patrolman, district vice detective, evidence technician and police academy law instructor. In 1966, he was hired as the first African American reporter at the Chicago Tribune, where he covered the Nigerian Civil War and the Democratic National Convention of 1968. Time magazine recruited Boyce as a correspondent at the publication’s Chicago bureau in 1970, where he wrote a series of articles on the emergence of urban gangs. Within three years, he was promoted to chief of the San Francisco bureau, where he covered the Patricia Hearst kidnapping and trial, the assassination attempts on President Gerald Ford, and the Moscone-Milk assassinations.

Boyce became chief of Time’s Atlanta bureau and southern region in 1979 and moved on to the position of deputy chief of Time’s New York bureau in 1985. The Wall Street Journal then hired him as senior editor for public and social policy in 1987, making him the first African American senior editor at the paper. He retired from the Wall Street Journal in 1998 and became an adjunct professor at the Columbia University Graduate School of Journalism in 1999. In 2001, Boyce was hired as an adjunct professor at Indiana/Purdue University’s Indianapolis School of Journalism where he won the Alfred Bynum award for mentoring in 2006.

Boyce lives in Indianapolis with his wife Carol, with whom he has four children.

Joseph Boyce was interviewed by The HistoryMakers on December 12, 2012.

See how Joseph N. Boyce is related to other HistoryMakers
Donate Now
Click Here To Explore The Archive Today! 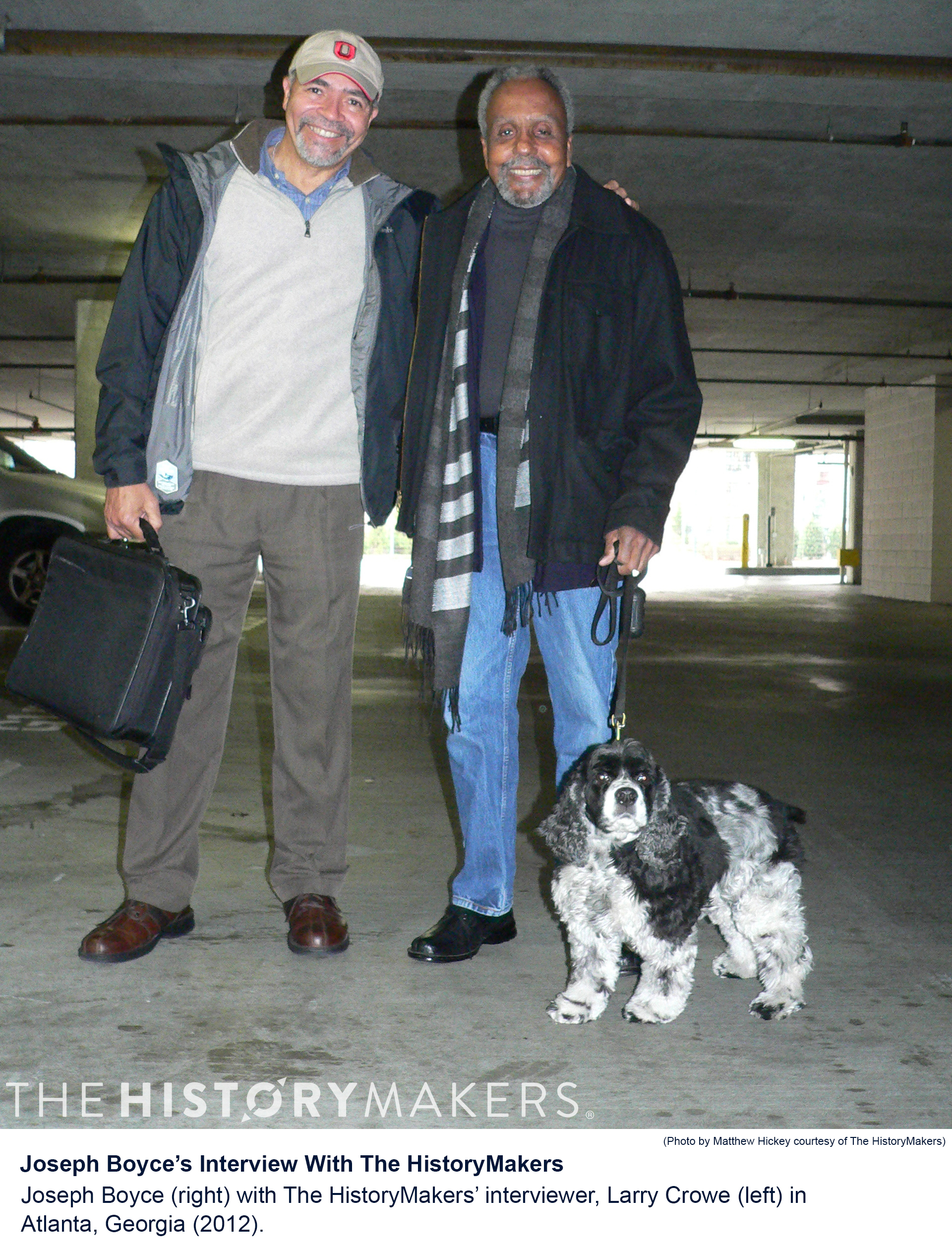