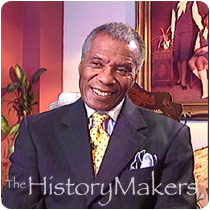 See how Joseph Daniel Clipper is related to other HistoryMakers

Renowned photographic portrait artist Joseph Daniel Clipper was born on December 3, 1937, in Bethesda, Maryland. Clipper was educated through Washington, D.C., public schools and graduated from Armstrong High School in 1956. While in high school, he was the president of his class, a member of the baseball and golf teams, and enjoyed bike riding. He attended the University of the District of Columbia in the 1980s.

In 1960, Clipper purchased his first camera for thirteen dollars, a 35-millimeter Atlas, and began taking photos for pleasure. While working at the National Institutes of Health in Bethesda, Maryland, he was responsible for taking patients to the photography department. It was then that he began to develop a genuine interest in portrait artistry and in 1961, started taking photography classes at the Department of Agriculture.

From 1961 to 1963, Clipper served in the army and continued to take correspondence courses in photography. During 1966, he studied at the Dorcher Country School of Photography in Vermont, where he earned a diploma in black and white and color photography. He also studied at the Winona School of Professional Photographers of America in Indiana. In 1968, Clipper studied under his mentor, world renowned Yousuf Karsh of Ottawa, Canada.

In the early 1970s, Clipper began holding invitational sittings for diplomats and African American members of Congress. In 1976, he took the first group photo of the Congressional Black Caucus. Also during that year, Clipper was in negotiations to do President Jimmy Carter's portrait. Clipper recently completed restoration work on portraits of all the past presidents of Howard University and previously restored original portraits of former HU presidents James Cheek and Franklyn Jenifer. He completed portraits of more than twenty African ambassadors and numerous members of Congress.

Clipper's portraits of prominent African Americans hang in galleries, the halls of Congress and many other notable Washington, DC., establishments. Private collections of his works are in the Philippine islands, Israel, the Caribbean islands and number of countries in Africa.

See how Joseph Daniel Clipper is related to other HistoryMakers
Click Here To Explore The Archive Today! 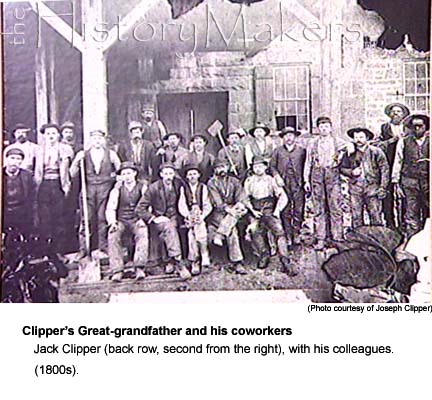 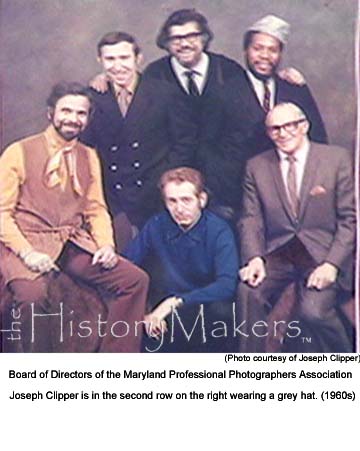