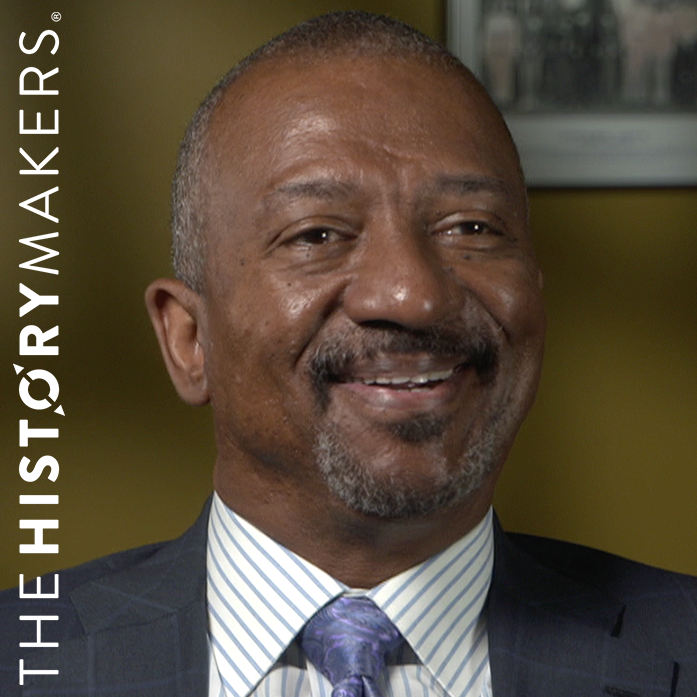 "Always Inspect What You Expect"

Hair care manufacturer Jory Luster was born on August 20, 1953 in Chicago, Illinois to Blondell and Fred Luster, Sr. After graduating from Mendel Catholic Preparatory High School in 1971, Luster received his B.S. degree in business administration from Bradley University in Peoria, Illinois, in 1975. Luster went on to attend Northwestern University’s Kellogg School of Management, where he received his M.B.A. degree in 2000.

In 1978, Luster was appointed vice president of his family’s hair care company, Luster Products, Inc., founded in 1957, with his father, Fred Luster, serving as president and his mother, Blondell Luster, working as chairman of the board. In 1989, he helped create Luster Products, Inc.’s philanthropic branch, the Luster Foundation, dedicated to supporting community-based organizations that promote positive values and community service. That same year, he was voted chairman of the American Health and Beauty Aids Institute, a national trade organization representing the leading Black manufacturers of ethnic hair care and cosmetic products. Luster was promoted to his role as president of Luster Products, Inc. following the passing of his father in 1991. His brother and sister were also directors in the company, with Fred Luster II serving as vice president and director of research and development, and Sonja Luster-Munis serving as vice president and director of systems administration. In 2012, Luster’s daughter, Resa B. Luster, joined the company as assistant brand manager; and, in 2018, she was promoted to brand manager at large. Under Luster’s leadership, Luster Products, Inc. expanded product sales to over seventy countries internationally.

Luster served as the founder of the Leadership Education Advancement Program, or Project L.E.A.P., and served on the boards of the Near South Planning Board Executive Committee, The Luster Foundation, and Seaway National Bank. Luster was also a member of Young Presidents Organization (YPO) from 1993 to 2004, and served on the City of Chicago Circulator Board.

Luster resides in Chicago, Illinois and has three adult children.

Jory Luster was interviewed by The HistoryMakers on July 10, 2019.