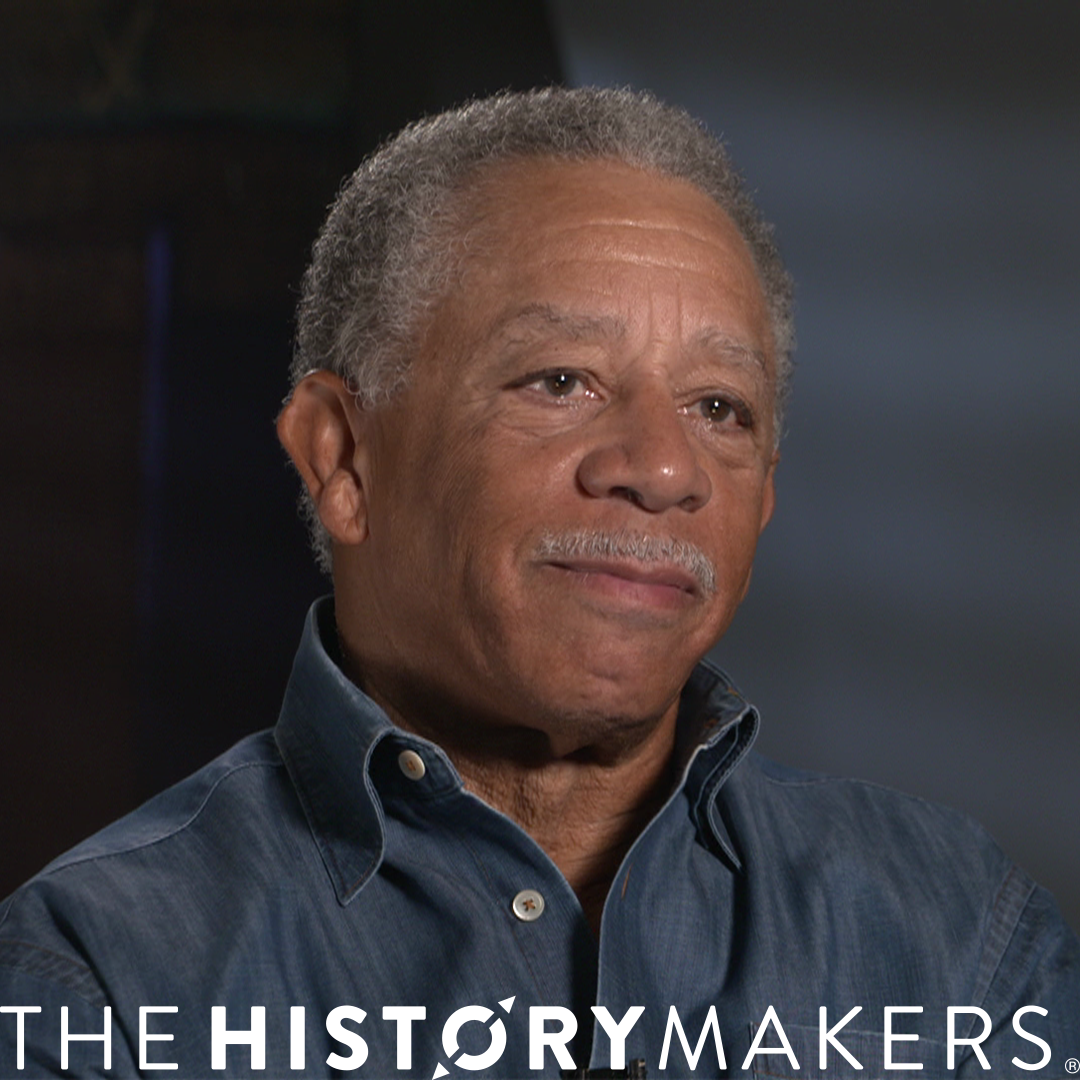 Healthcare executive and healthcare education organization founder John W. Bluford III was born on May 1, 1949, in Philadelphia, Pennsylvania. He attended public schools in Philadelphia and in Columbia, South Carolina, graduating from Columbia’s C.A. Johnson High School. Bluford received his B.A. degree in biology in 1971 from Fisk University and his M.B.A. degree in management in 1975 from the Kellogg School of Management at Northwestern University. In 1981, he attended the Executive Program in Health System Management at Harvard University.

In 1972, Bluford worked as an epidemiologist at the Centers for Disease Control in Atlanta, Georgia, and in St. Louis, Missouri. In 1973, he became an administrative resident at Cook County Hospital, in Chicago, Illinois, where he served as evening and weekend administrator from 1974 to 1977. That year, he became an administrator at the Pilot City Health Center in Minneapolis, Minnesota. Bluford became associate administrator of Minneapolis’ Hennepin County Medical Center in 1982. The following year, he founded the Metropolitan Health Plan, a Medicaid HMO, in Minneapolis. He became deputy administrator of Hennepin County Medical Center in 1988 and its CEO in 1993. Bluford became executive director of Truman Medical Centers, in Kansas City, Missouri, in 1999, and its president and CEO in 2002. In 2012, he founded the Bluford Healthcare Leadership Institute in Kansas City, Missouri. Bluford retired as CEO of Truman Medical Centers in 2014.

Bluford has served as chair of the board of the American Hospital Association, the National Association of Public Hospitals and Health Systems (later America’s Essential Hospitals), the Greater Kansas City Chamber of Commerce, and the Missouri Hospital Association. He also has served on the boards of Fisk University, Morehouse School of Medicine, North Carolina A&T University, Western Governors University, H&R Block Bank, DeCare International, Delta Dental, Joint Commission Resources, Missouri Health Connection, and Summit Bank. Bluford has served as chair of the Centene Corporation’s National Hospital Operating Committee and of Walgreens’s Health Systems Information Advisory Board. He is a life fellow of the American College of Healthcare Executives and a member of Sigma Pi Phi and Omega Psi Phi.

Bluford and his wife, Joanne, live in Lee’s Summit, Missouri. They have three children, John, Jennifer, and Bruce.

John W. Bluford III was interviewed by The HistoryMakers on November 13, 2021.