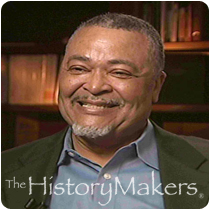 See how John Heidelberg is related to other HistoryMakers

Returning home in 1965, Heidelberg enrolled in Jackson County Junior College while working at Ingalls Shipbuilding. Heidelberg attended the Tennessee Association of Broadcasters on the G.I. Bill and later entered Tennessee State University; he was hired by Nashville’s WVOL-AM as a part-time disc jockey in 1969. Six months later, Heidelberg earned a full-time job; working daily, he played urban music. In 1970, as acting program director, he gave some air time to East High School student, Oprah Winfrey, whom he eventually hired to read news broadcasts for the station.

In 1983, Heidelberg joined Nashville’s 50,000 watt WSM-AM, a station famous as the voice of country music; there, he became one of the first African American country disc jockeys. In April of 2000, Heidelberg purchased WVOL-AM stereo from Dickie Brothers Broadcasting. Under Heidelberg Broadcasting, the format of “The Mighty 147” became urban contemporary gospel and talk shows during the day and jazz at night. In 2002, Heidelberg opened John Henry’s Restaurant and Showcase on historic Jefferson Street in North Nashville; the restaurant, no longer in business, featured fine dining with a taste of soul and southern jazz with a full size bar and a dance floor.

Heidelberg was interviewed by The HistoryMakers on March 15, 2007.

See how John Heidelberg is related to other HistoryMakers
Click Here To Explore The Archive Today! 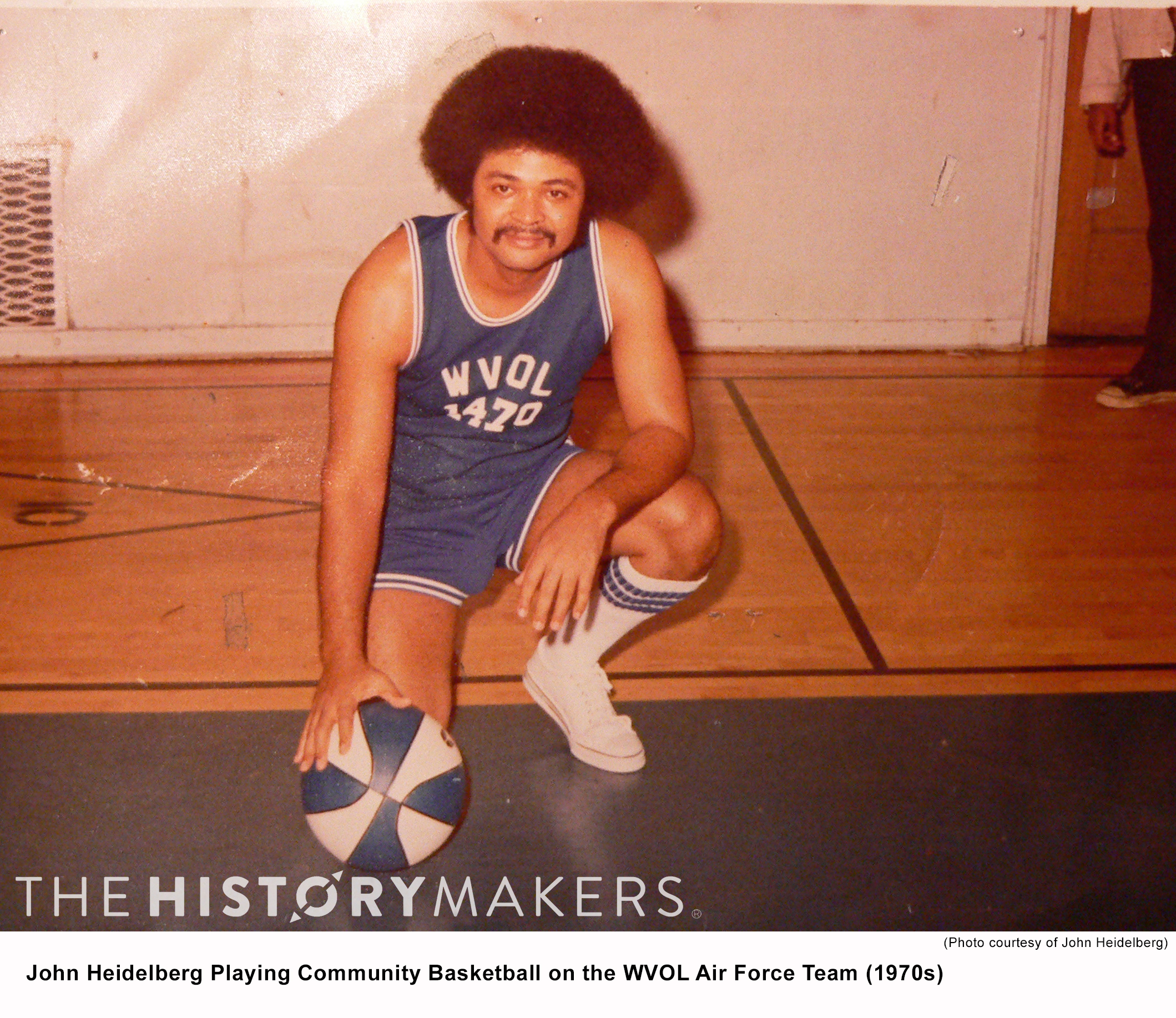 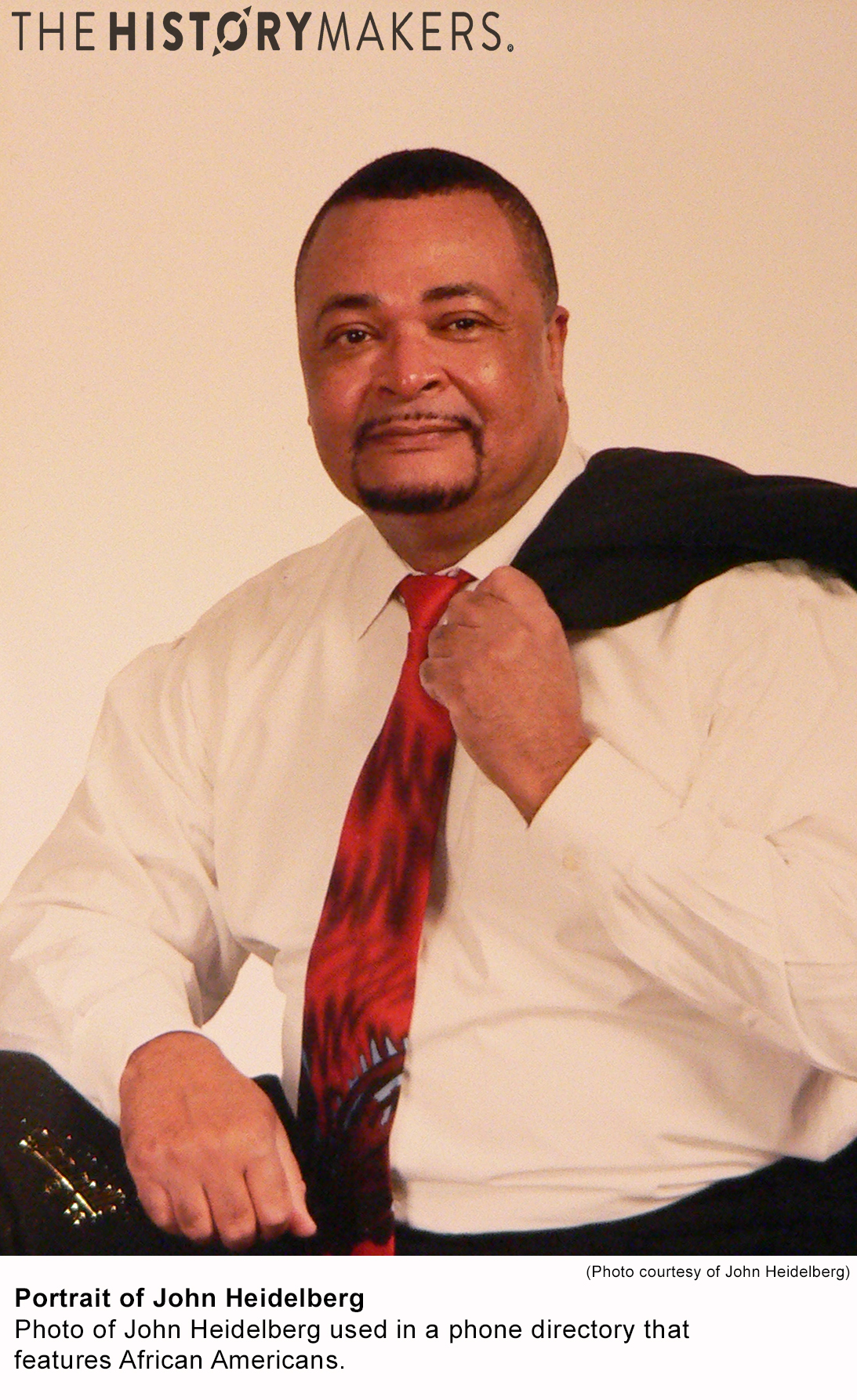