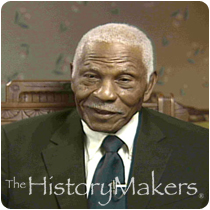 See how Joe Hendricks is related to other HistoryMakers

Civil rights activist, mill worker and personal guard Joe Hendricks was born on March 22, 1927 in Boligee, Alabama to Louis Hendricks, a deacon, and Betty Hendricks, a former slave and housewife. Actively involved in the church from a young age, Hendricks would later utilize church grounds as a clandestine meeting place for civil rights discussions.

In 1941, after finishing the eighth grade at Jane Woods Elementary School, Hendricks began working at Jim Dandy, a mill that produced dog food, grits and corn meal. Eventually, Hendricks became a pack operator for the mill and joined the Workers’ Union. After Hendricks joined the union, he lost his job at the mill and was forced into unemployment for ten months. During Hendricks’ period of unemployment, he became the guard for civil rights activist and religious leader Rev. Fred L. Shuttlesworth. In addition to being Shuttleworth’s guard, Hendricks frequently participated in Monday night meetings at his local church, where African Americans in the community would discuss upcoming civil rights activities, including organizational strategies for protests and sit-ins. Hendricks was often subjected to dog attacks and dangerous water hose sprayings during protests. Hendricks was on duty guarding Rev. Shuttleworth’s house when it was bombed by several unnamed persons in 1956.

Hendricks eventually regained his position at the Jim Dandy mill, and retired after thirty-eight years of service. He still remains active in his community, and is involved in his local church choir at the New Pilgrim Baptist Church.

Joe Hendricks was interviewed by The HistoryMakers on March 22, 2007.

See how Joe Hendricks is related to other HistoryMakers
Click Here To Explore The Archive Today! 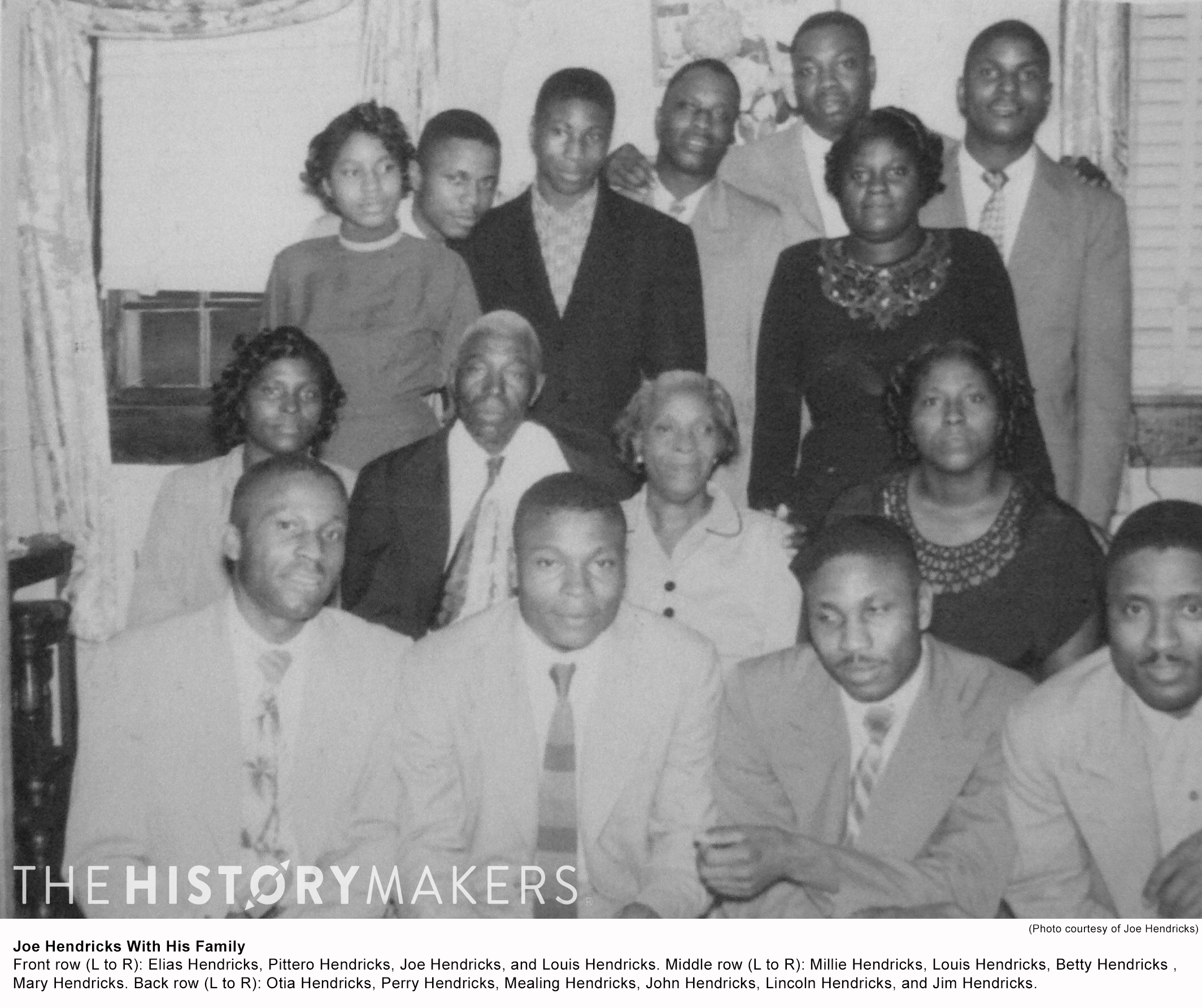 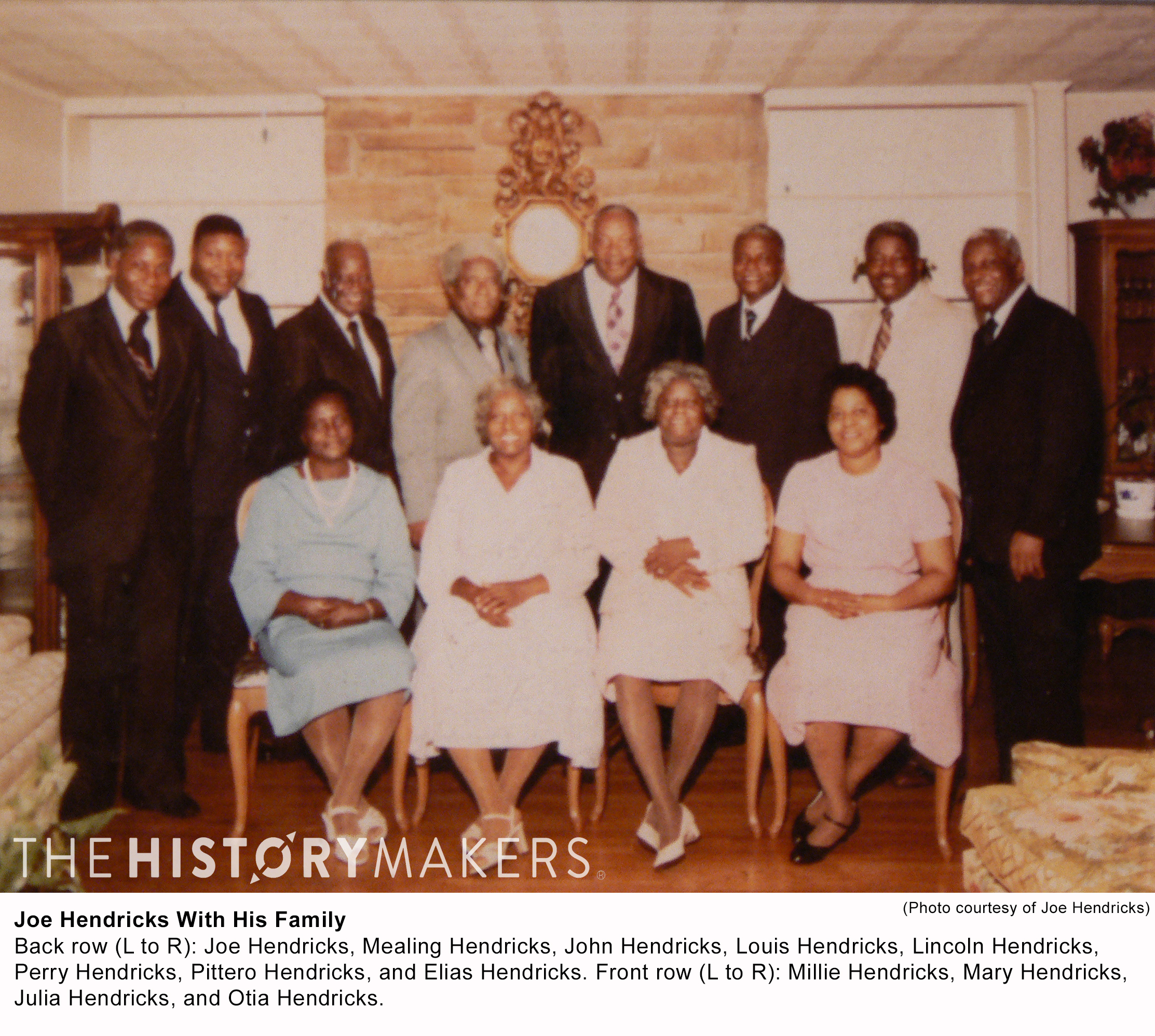