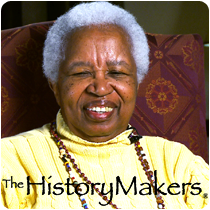 See how Jeannette Brown is related to other HistoryMakers

Organic chemist and historian, Jeannette E. Brown was born in Bronx, New York on May 13, 1934 to Freddie Brown, a building superintendant and Ada Brown. At age six, Brown was inspired by her family doctor, Arthur C. Logan, to pursue a career in science. Brown graduated from New Dorp High School on Staten Island in 1952 and in 1956, she received her B.S. degree in chemistry from Hunter College as one of two African Americans in the first class of Hunter College's new chemistry program. Brown then earned her M.S. degree in organic chemistry in 1958 from the University of Minnesota and was the first African American female to do so. Her thesis was entitled, “Study of Dye and Ylide Formation in Salts of 9-(P-dimethylaminophenyl) Flourene.”

After earning her M.S. degree, Brown joined CIBA Pharmaceutical Company as a research chemist, where she developed drugs for diseases such as tuberculosis and coccidiosis, which afflicts chickens. In 1969, Brown was hired by Merck & Co. Research Laboratories where she continued synthesizing compounds for testing as potential new drugs. In 1986, she was appointed chairperson of the Project SEED Committee for the American Chemical Society. She served on the faculty at the New Jersey Institute of Technology (NJIT) from 1993 to 2002 as a visiting professor of chemistry and faculty associate. Beginning in 1998, Brown also served as the regional director of the New Jersey Statewide System Initiative, improving science education in Essex and Hudson counties. In 2008, Brown contributed seven biographies of African American chemists for the African American National Biography, including those of Dr. Marie Daly and Dr. Jennie Patrick, the first African American women to receive their Ph.D. degrees in chemistry and chemical engineering, respectively. She went on to publish her own book in 2011 entitled, African American Women Chemists .

Brown has received recognition including outstanding alumni awards from both Hunter College and the University of Minnesota. Throughout her career, she has been involved in countless professional societies including the National Organization for the Professional Advancement of Black Chemists and Chemical Engineers (NOBCCHE) and the American Chemical Society (ACS). In 2007, Brown was an Association of Women in Science (AWIS) fellow. She also earned recognition as an American Chemical Society fellow and a Chemical Heritage Foundation Ullyott Scholar.

Jeannette Brown was interviewed by The HistoryMakers on January 16, 2012.

See how Jeannette Brown is related to other HistoryMakers
Click Here To Explore The Archive Today! 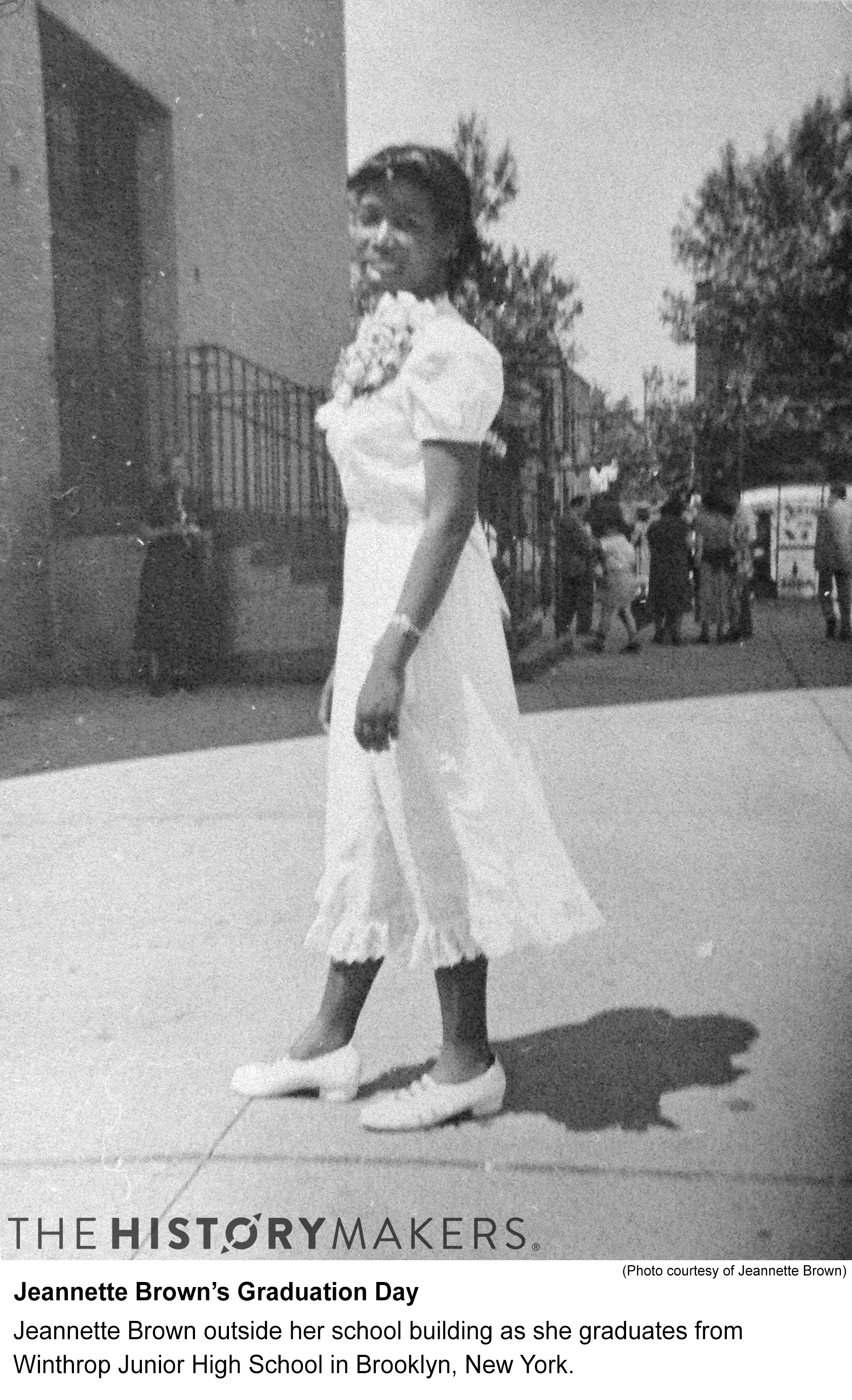 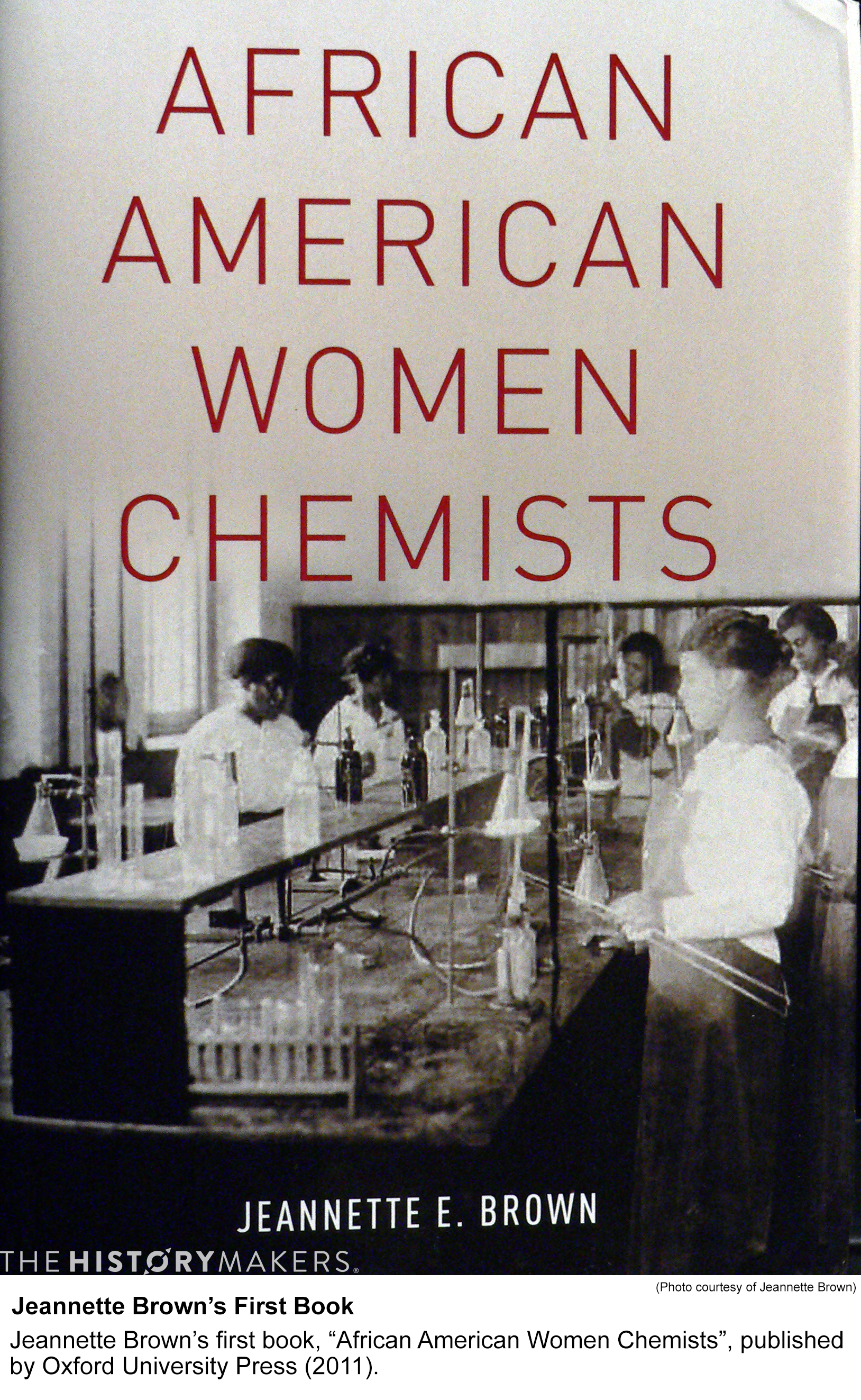