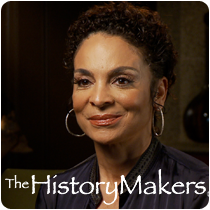 See how Jasmine Guy is related to other HistoryMakers
Donate Now

Actress and entertainer Jasmine Guy was born on March 10, 1964, in Boston, Massachusetts to William Guy and Jaye Rudolph. Her mother is a former high school teacher, and her father, the pastor of Friendship Baptist Church of Atlanta. Guy was raised in the Collier Heights neighborhood in Atlanta, Georgia where she attended the former Northside Performing Arts School (now North Atlanta High School). After graduating from high school, Guy was awarded a scholarship to the Alvin Ailey Dance Center in New York. She practiced performing arts at Ailey Center for several years, which prepared her for roles in musicals and television shows.

Guy landed a starring role as Whitley Gilbert in the television show A Different World, a spin-off of The Cosby Show, which ran on TV for six years. This is her best-known role. Guy received the National Association for the Advancement of Colored People (NAACP) Image Award every year that A Different World was on the air. One year after she began acting in A Different World, Guy was cast in her first film role in Spike Lee’s School Daze. In 1989, Guy co-starred with Eddie Murphy and Richard Pryor in the film Harlem Nights and went on to have roles in numerous films, televisions shows, and stage productions. She released a self-titled R&B album in 1990, which reached number thirty-eight on the R&B charts.

Guy has been active in projects that promote and preserve African American history and culture, including the miniseries rendition of Alex Haley’s Queen, the film recording of the 1930s WPA ex-slave narratives, entitled Unchained Memories: Slave Narratives, and the film version of activist-historian Howard Zinn’s, “A People’s History of the United States”, entitled The People Speak. Guy also wrote the autobiography of Afeni Shakur, mother of hip-hop artist Tupac Shakur, entitled, “Afeni Shakur: The Evolution of a Revolutionary”. Guy also won several awards for her work. From 1990 to 1995, Guy was nominated for and won six consecutive NAACP Image Awards for Outstanding Lead Actress in a Comedy Series.

See how Jasmine Guy is related to other HistoryMakers
Donate Now
Click Here To Explore The Archive Today! 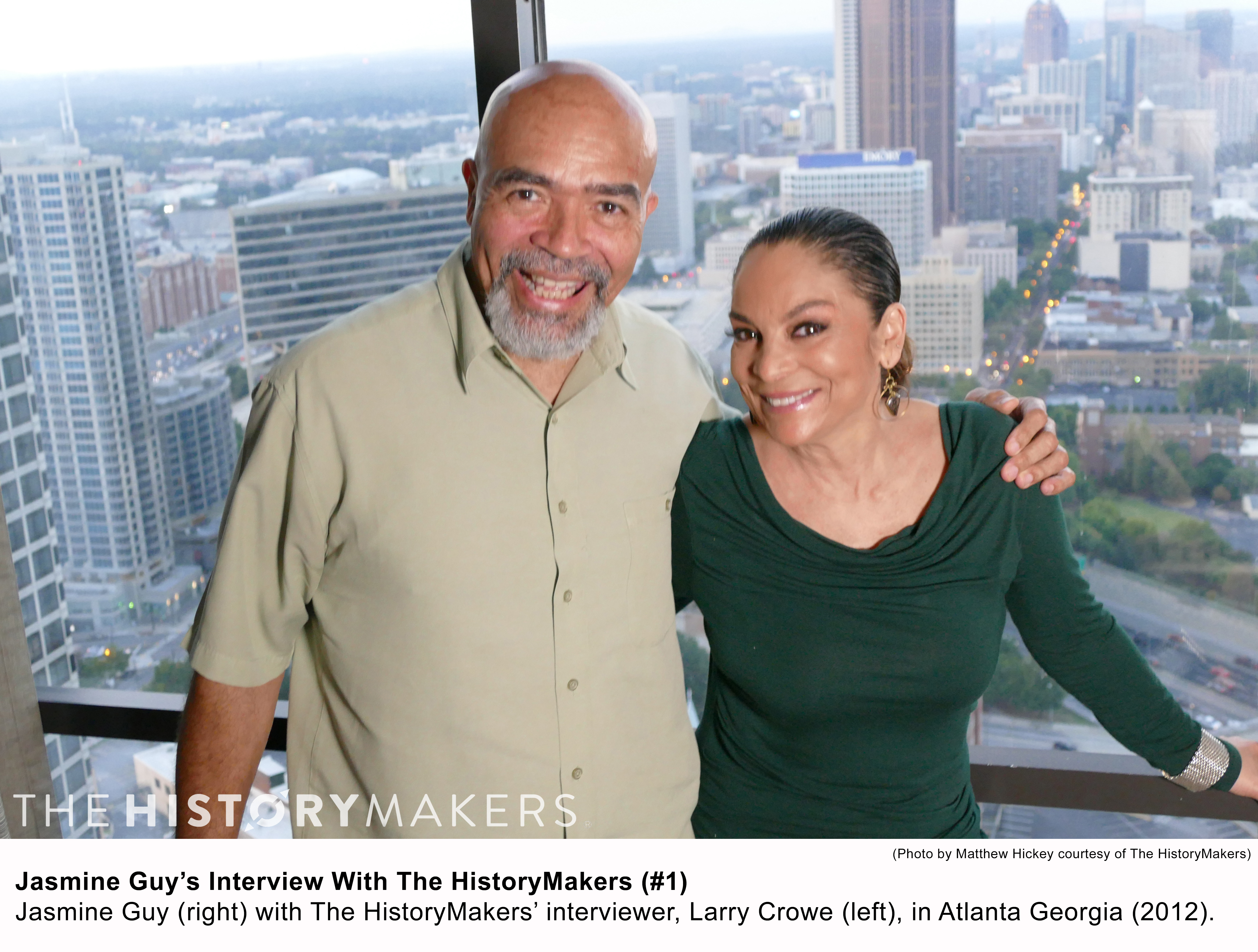