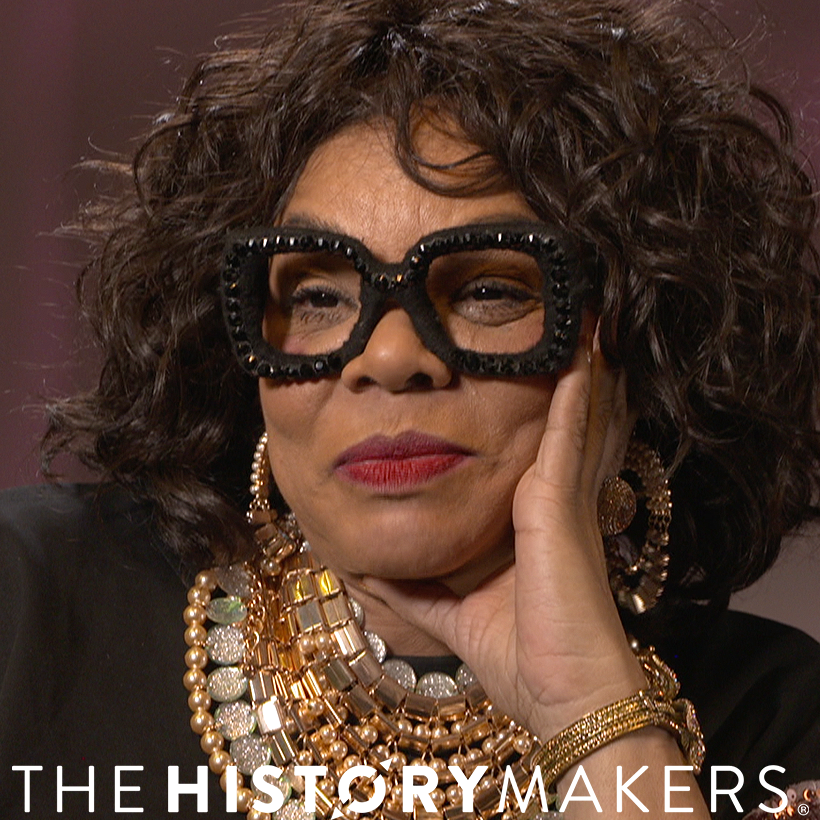 After graduating from high school, Brown worked for the Equitable Life Insurance Society and later worked at the Teletype Corporation. She was then hired as William A. Nail’s assistant at Zenith Electronics and later worked as a secretary at Foote, Cone & Belding in Chicago, Illinois. In 1972, Brown and her husband, Dr. Lorenzo Brown, moved to Sweden. Together, they managed a cleaning business while finishing their respective degrees. In 1978, they returned to the United States and moved to Washington, D.C. There, Brown founded the Washington Theater Group, an organization that marketed group ticket sales for theatrical performances in 1979. In 1981, Brown was hired as Robert L. Johnson’s advertising secretary at Black Entertainment Television (BET). From 1981 to 1985, Brown worked as an assistant producer of BET’s Video Soul and Video LP programs. She left BET in 1985, and was hired at Impact magazine. In 1988, Brown founded Sister 2 Sister magazine and later created a syndicated radio show, The Sister 2 Sister Celebrity Update. Brown also appeared as a regular guest on the Joan Rivers Show and on the Tom Joyner Morning Show. In 1998, Brown published Betty Shabazz: A Sisterfriends’ Tribute in Words and Pictures. Brown also appeared on an episode of E! True Hollywood Story in 2009, and in the 2012 film Think Like a Man. Later, in 2015, Brown appeared in the television series Unsung.

See how Jamie Foster Brown is related to other HistoryMakers
Donate Now
Click Here To Explore The Archive Today! 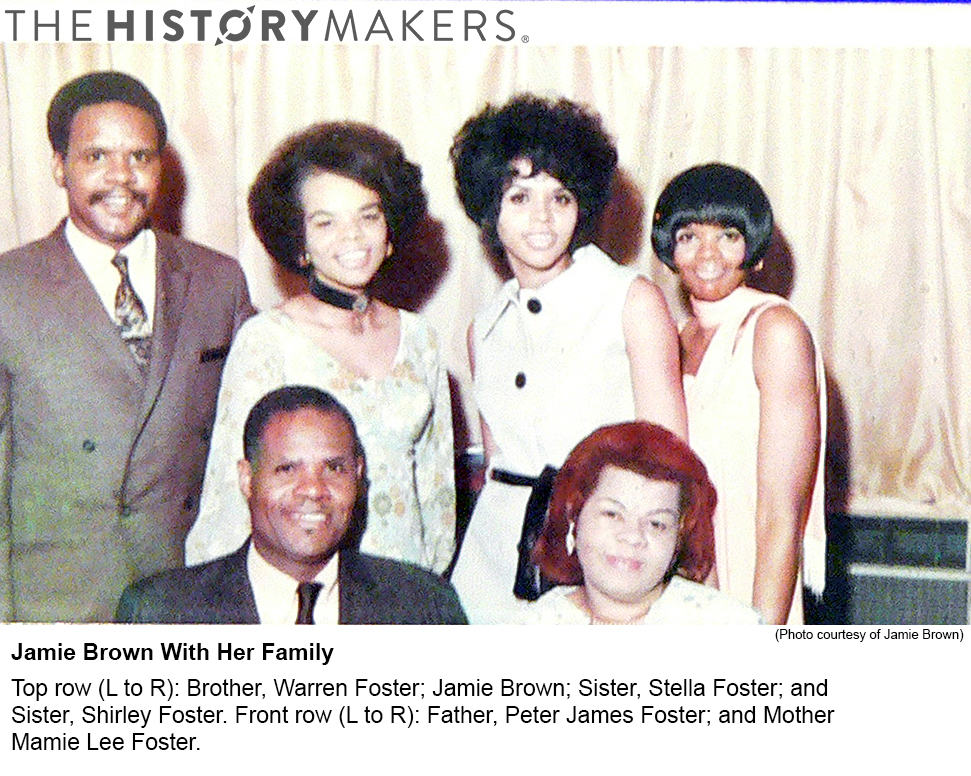 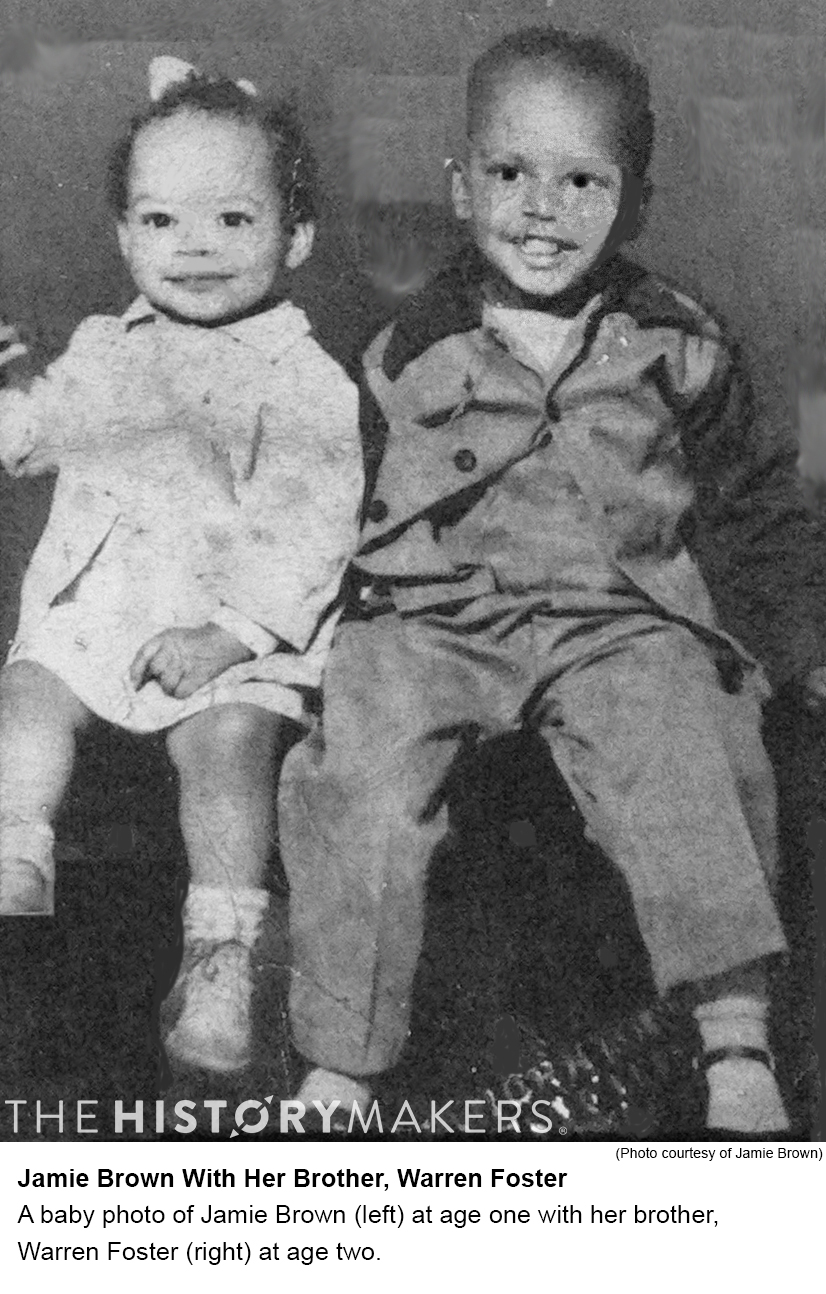