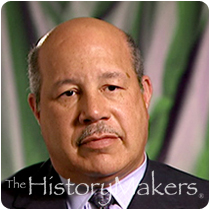 See how James Kaiser is related to other HistoryMakers

Born in St. Louis, Missouri, James Kaiser, after the death of his father, moved to California with his mother and brother. This change of circumstances caused some lean financial years for the Kaiser family. During that time, his mother worked to help desegregate the Catholic schools in California . She counted Roy Wilkins, executive secretary of the NAACP, as one of the family friends.

After high school, where he lettered in football, Kaiser attended and graduated from UCLA in 1966 with a degree in political science. After graduation he entered the Navy and served two tours in Vietnam, earning the Navy achievement medal. After being discharged, Jim Kaiser married Kathryn Mounday and began a career in business. Corporate America made fertile ground for this bright and aggressive African American. Joining Corning Glass Works as a sales representative, he rose through the ranks. In 1986, Jim became a Senior VP at Corning with management responsibilities in the US, Asia and Latin America. He then became President of one of Corning Glass' divisions, Enseco, Inc., in 1992 at age 49. Kaiser currently serves on the board of directors of several major corporations, including Sunoco, and owns a Lexus dealership in Memphis, Tennessee. He splits his time between Denver and Memphis.

See how James Kaiser is related to other HistoryMakers
Click Here To Explore The Archive Today! 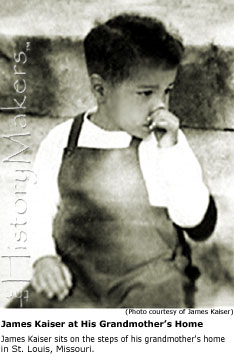 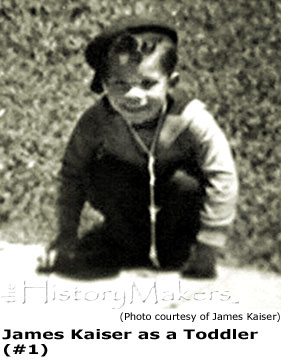