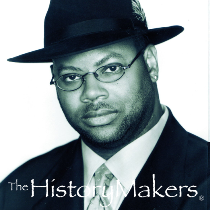 Favorite Color:
Black
Favorite Food:
Hamburgers
Favorite Time of Year:
Spring
Favorite Vacation Spot:
Cabo San Lucas, Mexico
Favorite Quote:
Better To Have It And Not Need It Than To Need It And Not Have It.

Favorite Color:
Black
Favorite Food:
Hamburgers
Favorite Time of Year:
Spring
Favorite Vacation Spot:
Cabo San Lucas, Mexico
Favorite Quote:
Better To Have It And Not Need It Than To Need It And Not Have It.

See how James "Jimmy Jam" Harris, III is related to other HistoryMakers

Music producer and songwriter James “Jimmy Jam” Harris, III was born on June 6, 1959 in Minneapolis, Minnesota. Harris grew up in Minneapolis where he met Terry Stevens Lewis while attending a college preparatory program on the University of Minnesota campus. Harris and Lewis formed a band called, “Flyte Tyme,” which later changed its name to, “The Time.”

In 1981, Harris began touring with music artist Prince as his opening act. As a member of The Time, Harris contributed to three of the group’s four albums including The Time, What Time is It, and Pandemonium. Then, in 1982, Harris and Lewis met Dina R. Andrews, who would later assist the duo in establishing Flyte Tyme Productions, a business entity. Flyte Tyme Productions joined with A & M Records in 1991 to create Perspective Records, which, from 1993 to 1996, released most of A & M Record’s urban acts. In 1998, Perspective Records closed its doors and Harris and Lewis opened the Flyte Tyme Recording Studio in Minneapolis, Minnesota. They signed a three-year, joint venture with Arista Records in 2000, and then, in 2004, the duo relocated their recording studio to Santa Monica, California and renamed it Flyte Tyme West. On January 30, 2013, Harris and Lewis signed an exclusive worldwide publishing administration agreement with Universal Music Publishing Group.

Harris and Lewis have produced more number one songs and award winning albums than any other songwriting and production team in history. They have been credited with over one-hundred Billboard top ten songs, twenty-six number one R & B hits and sixteen number one Hot 100 hits with artists such as Janet Jackson, Mariah Carey, Boyz II Men, and Johnny Gill. In addition, Harris and Lewis have received five Grammy awards and one-hundred ASCAP awards for songwriting and song publishing. In 2005, they became the first recipients of the Heritage Award who were producers as well as songwriters. Harris and Lewis were honored with a star on the Hollywood Walk of Fame in 2010, and the duo was inducted into The Soul Music Hall of Fame at SoulMusic.com in December of 2012.

James “Jimmy Jam” Harris, III was interviewed by The HistoryMakers on December 19, 2013.

See how James "Jimmy Jam" Harris, III is related to other HistoryMakers
Click Here To Explore The Archive Today! 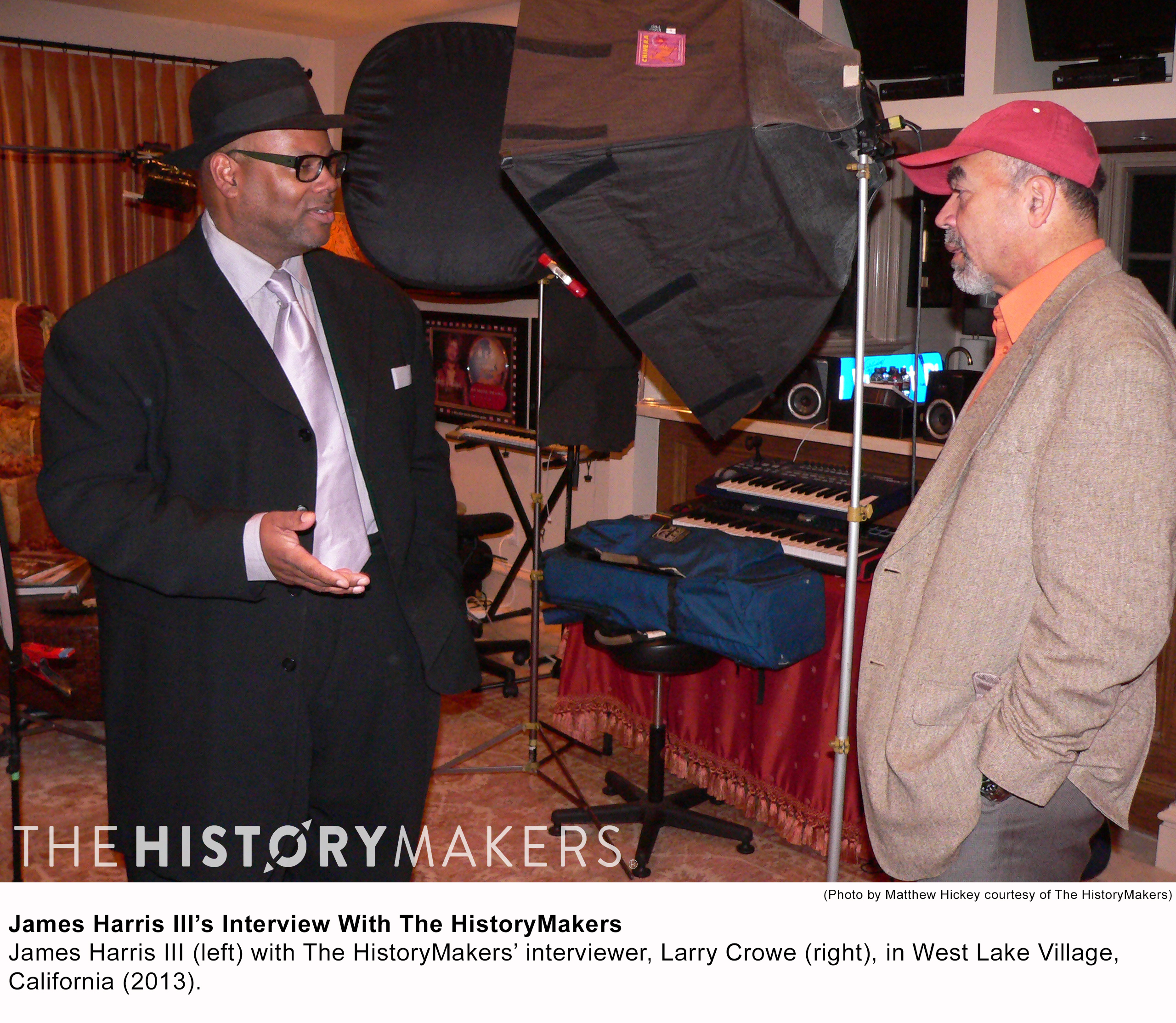