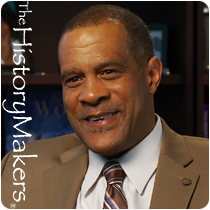 See how James Hubbard, Jr. is related to other HistoryMakers

Mechanical engineer and engineering professor James Edward Hubbard, Jr. was born on December 21, 1951 in Danville, Virginia. Hubbard received his high school diploma with a concentration in engineering in 1969 from the Baltimore Polytechnic Institute. In 1971, he enlisted as an officer in the U.S. Merchant Marine and served during the Vietnam War. He attended the Calhoon MEBA Marine Engineering School and became the youngest serviceman to receive the unlimited horsepower, steam and diesel engine Marine Engineering license from the U.S. Coast Guard. Returning to the United States, Hubbard began his undergraduate studies at Morgan State College, but after receiving encouragement from teachers, family and friends, he enrolled at the Massachusetts Institute of Technology (MIT). Hubbard went on to graduate from MIT with his B.S., M.S., and Ph.D. degrees in mechanical engineering in 1977, 1979, and 1982, respectively.

Hubbard has served as a professor and a researcher both inside and outside of academia. After receiving his Ph.D. degree, Hubbard continued his work as an assistant professor of mechanical engineering at MIT until 1985, and as a lecturer until 1994. While there, he mentored both graduate- and doctorate-level students. Following his tenure with MIT, Hubbard was hired at the Boston University Photonics Center, PhotoSense, Inc. and iProvica. In 2004, Hubbard returned to academia and was named the Samuel P. Langley Distinguished Professor Aerospace Engineering at the University of Maryland. Hubbard’s research has included sensors and system concepts, optoelectronics, and photonics. His work in 1985 resulted in the production of what many consider the first example of an “adaptive structure,” or a structure that can respond to changes in its environment. He also received a patent for his work with “Smart Skin” technology, or a large-area blanket-like sensor that could be used in a number of applications. His work with the Morpheus Laboratory, Hubbard’s research group at the University of Maryland and NIA, has focused on aerodynamic engineering and has resulted in such projects as ornithopters and the Sky Walker program.

Hubbard is a member of the Air Force Studies Board, the Naval Research Advisory Committee, and the Committee on Space Defense Technology. He has garnered several awards in recognition of his work in both industrial and academic settings. Hubbard was the 2009 recipient of the Smart Structures Product Innovation Award from the International Society for Optical Engineering. In 2002, Hubbard received the Black Engineer of the Year President’s Award from U.S. Black Engineer & Information Technology magazine.

James Edward Hubbard, Jr. was interviewed by The HistoryMakers on May 19, 2013.

See how James Hubbard, Jr. is related to other HistoryMakers
Click Here To Explore The Archive Today! 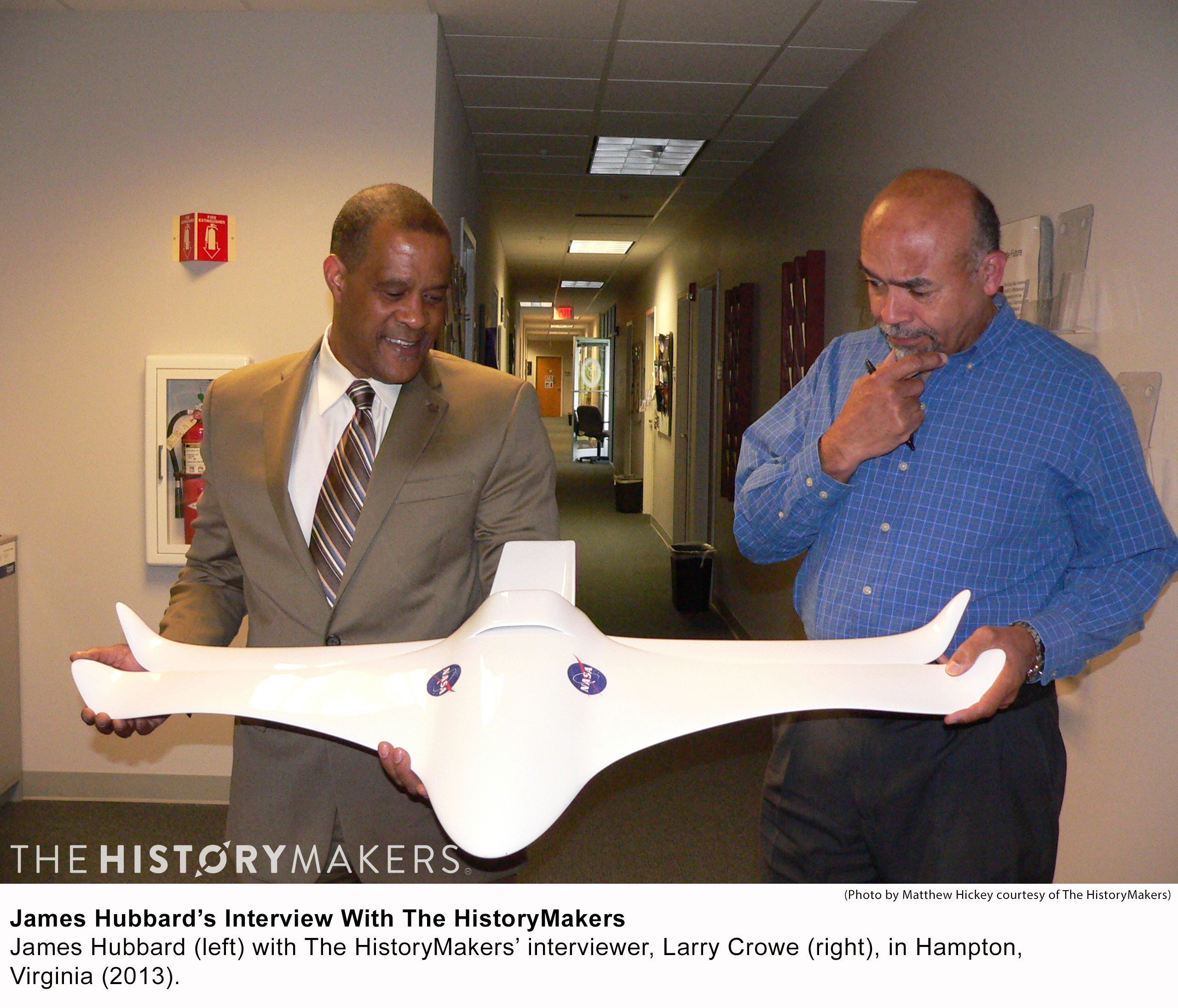