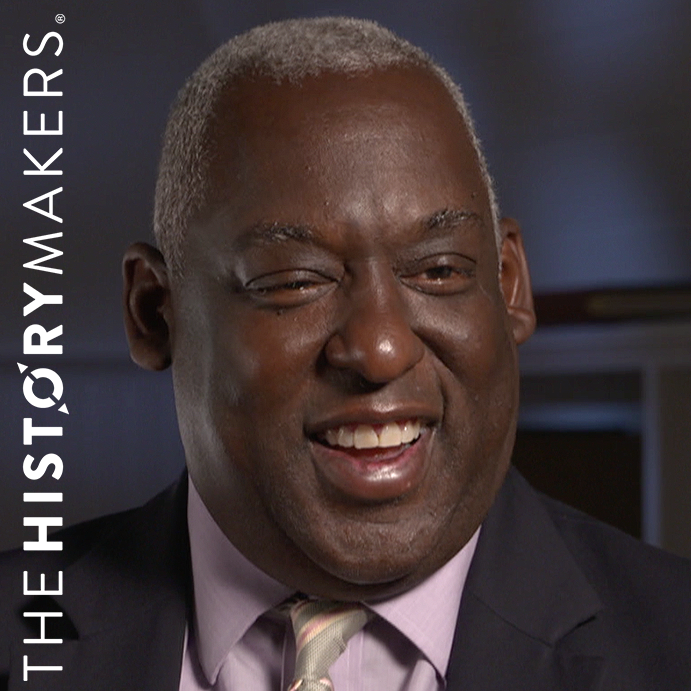 In 1991, Blue was hired by NBC News as an editorial producer and guest booker for The Today Show. Two years later, he served as a field producer for a primetime magazine show at NBC News. In 1994, he was hired as a Nightline producer for ABC News in London, United Kingdom. During his twelve year career with Nightline, Blue produced stories on the Oklahoma City Bombing, the 1996 presidential elections, colorism within the Black community, and the auction of the estate of Jackie Kennedy. In 2006, he joined Discovery Communications as a producer with the Koppel Unit. The same year, Blue’s debut documentary for Discovery, Iran – Most Dangerous Nation, won the national Emmy Award for best long-form program. In 2008, Blue founded Public Affairs Media Group, Inc. in Baltimore, Maryland. He went on to serve as executive producer at BET Networks in 2011, where he produced the documentary "Michelle Obama on a Mission: Impact Africa." In 2013, Blue was appointed as the Washington Bureau Chief and White House Correspondent by ARISE News. In 2015, Blue joined PBS NewsHour as the senior content and special senior producer.

Blue served on the advisory board of The Samaritan Community beginning in 2008. In 2009, he was elected to the board of trustees of the Maryland Institute College of Art and the board of overseers of the Baltimore School for the Arts. In 2013, Blue became a member of the board of trustees of the Princeton Alumni Weekly. He was a member of the Overseas Press Club, the National Association of Black Journalists, and the National Lesbian and Gay Journalists Association.

Blue and his husband have two children: Alden and Effie.

James F. Blue III was interviewed by The HistoryMakers on August 13, 2019.