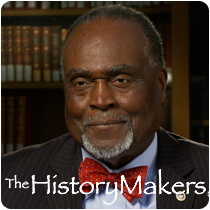 See how James Donaldson is related to other HistoryMakers
Donate Now

Donaldson has served on committees of several professional mathematics and science organizations. He is a member of the Council of the American Mathematical Society, served as the second vice president of the Mathematical Association of America, and was the editor of the newsletter of the National Association of Mathematicians. Donaldson’s research interests include the history of mathematics and mathematics accessibility issues and he has published more than fifty research papers, articles and presentations in these areas as well.

Donaldson served as a consultant to the National Science Foundation, the National Research Council, the Sloan Foundation, the Educational Testing Service, several state boards of Education, many mathematics departments, and the District of Columbia Public School System. He received the Lincoln University Alumni Achievement Award in 1986, and was the National Institute of Science’s memorial lecturer in 1989.

See how James Donaldson is related to other HistoryMakers
Donate Now
Click Here To Explore The Archive Today! 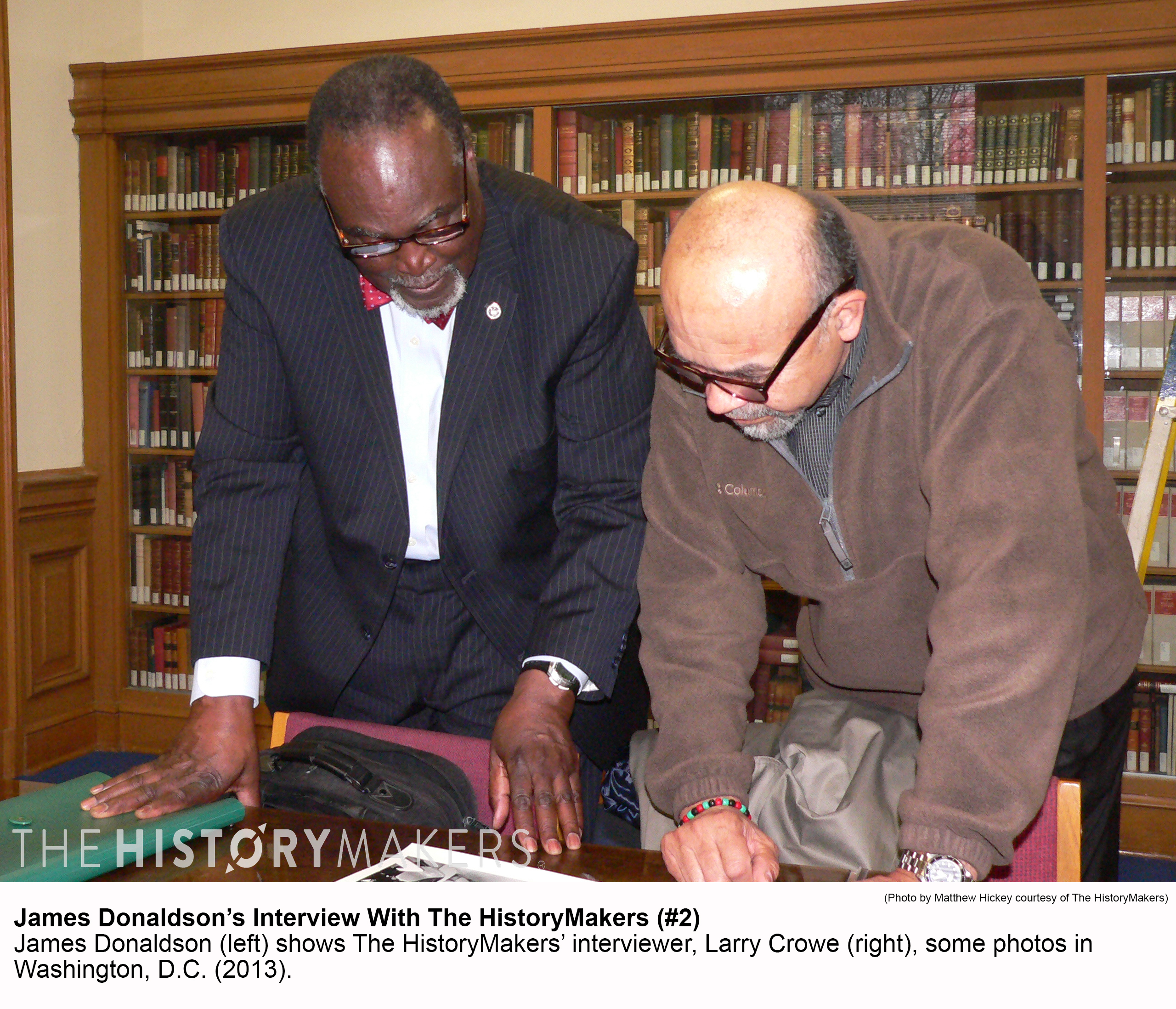