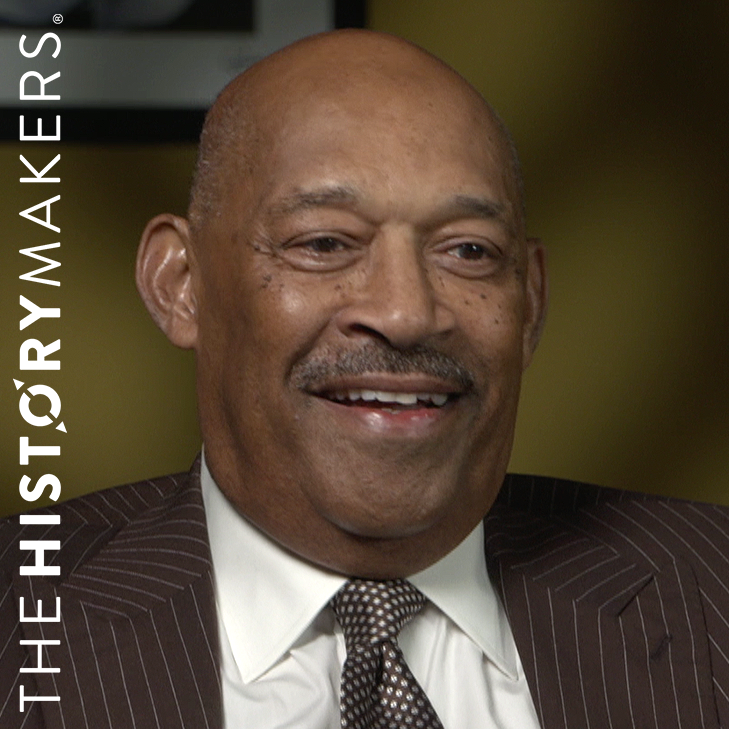 Corporate executive James A. Bell was born on June 4, 1948 in South Central Los Angeles, California to Mamie and Clyde Bell. He attended and graduated from Thomas Jefferson High School, where he served in student government and was student body president his senior year. In 1997, he graduated from California State University, Los Angeles with his B.S. degree in accounting.

Bell began working as an accountant at Rockwell International Corporation, Atomics International Accounting Organization in 1972 in Canoga Park, California. In 1984, he supervised the team responsible for combining the financial activities of the Atomics International and Rocketdyne Divisions of the Rockwell Corporation. Two years later, Bell was promoted to the director of accounting where he remained until 1992 when he became director of business management for Rockwell’s Space Station Electric Power System Program. He remained here until 1996 when Boeing Company acquired the aerospace and defense division of Rockwell International. Bell was then promoted to vice president of Boeing’s contracts and pricing; and, in 2000, to senior vice president of finance and corporate controller. In this position, he served as Boeing’s principal interface with the board’s audit committee. Then, in 2003, he was appointed acting chief financial officer, a role he held until 2004. That same year, he was named executive vice president and chief financial officer of Boeing. In May of 2005, Bell was made acting chief executive officer and president in addition to his duties as chief financial officer and executive vice president. In 2008, he became corporate president. Bell then retired from Boeing in April of 2012.

In 2004, at the 32nd Alumni Awards Gala, Bell was the recipient of California State University, Los Angeles's Distinguished Alumnus of the College of Business and Economics.

Bell and his wife, Mary Howell, married in 1981. They have two adult children, Sean and Champagne.

James A. Bell was interviewed by The HistoryMakers on October 31, 2019.