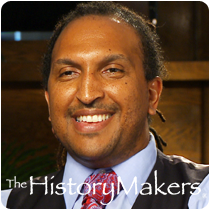 See how James Andrews is related to other HistoryMakers

Media entrepreneur James Andrews was born on May 12, 1970 in San Jose, California. Andrews graduated from Palo Alto High School in Palo Alto, California in 1988. After attending Ventura College, Andrews transferred to University of California, Los Angeles (UCLA) from 1990 and 1992. After leaving UCLA, Andrews worked for Immortal Records, a defunct independent record label based in Los Angeles. In 1994, Andrews was hired as senior director of marketing for Columbia Records, developing the careers of established musical acts.

He was the executive vice president of marketing for the Ecko Unlimited clothing company before being named executive vice president for Urban Box Office in 1999. A year later, Andrews founded his own marketing company BrandInfluence. After working for global digital media company Isobar Global and global communications firm Ketchum, Andrews went on to co-found Everywhere and found Social People in 2009 and 2010, respectively. With Social People, Andrews’ clients include the National Academy of Recording Arts and Sciences’ 53rd Grammy Awards. He also launched Famous People LLP, a celebrity representation division that manages digital and social media assets on behalf of clients. Through Famous People LLP he worked with celebrities such as Jane Fonda and Chaka Khan. Additionally, Andrews served as a regular contributor to CNN and has appeared on the CNBC cable news network. He has been featured in Black Entreprise and Fast Company magazines.

He is married to his wife Sherrelle and has two children. Andrews resides in Atlanta Georgia.

James Andrews was interviewed by The HistoryMakers on March 18, 2012.

See how James Andrews is related to other HistoryMakers
Click Here To Explore The Archive Today! 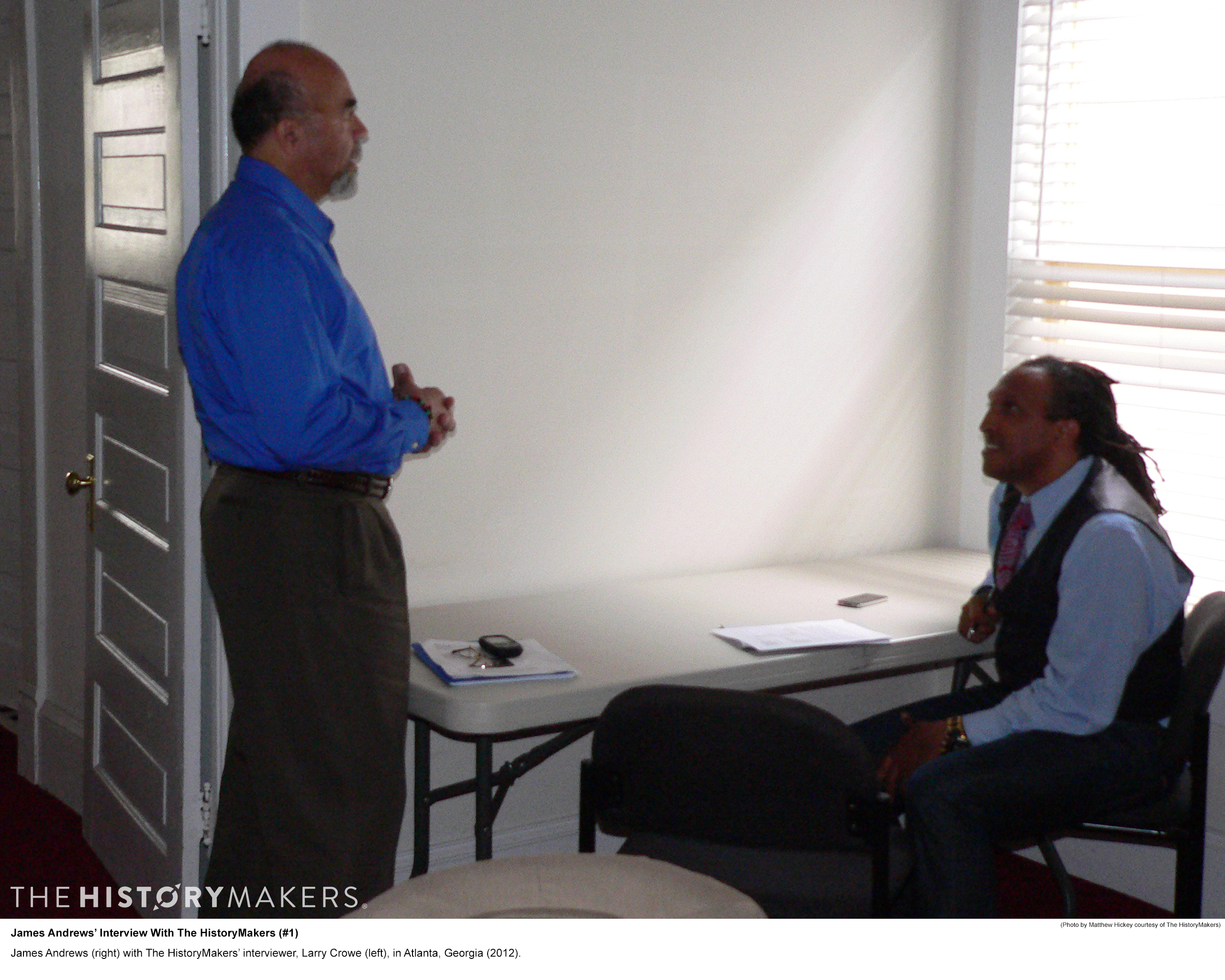 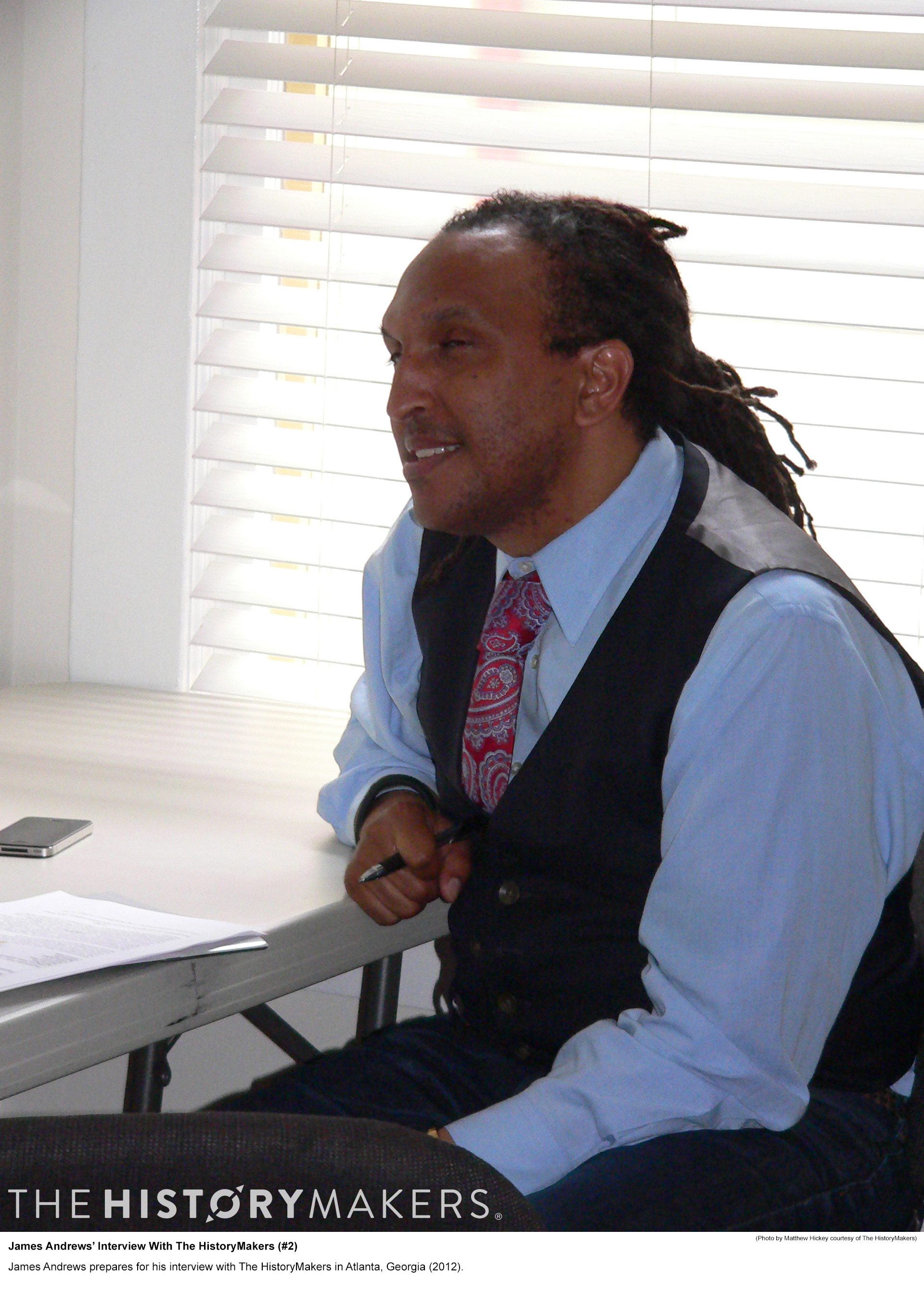