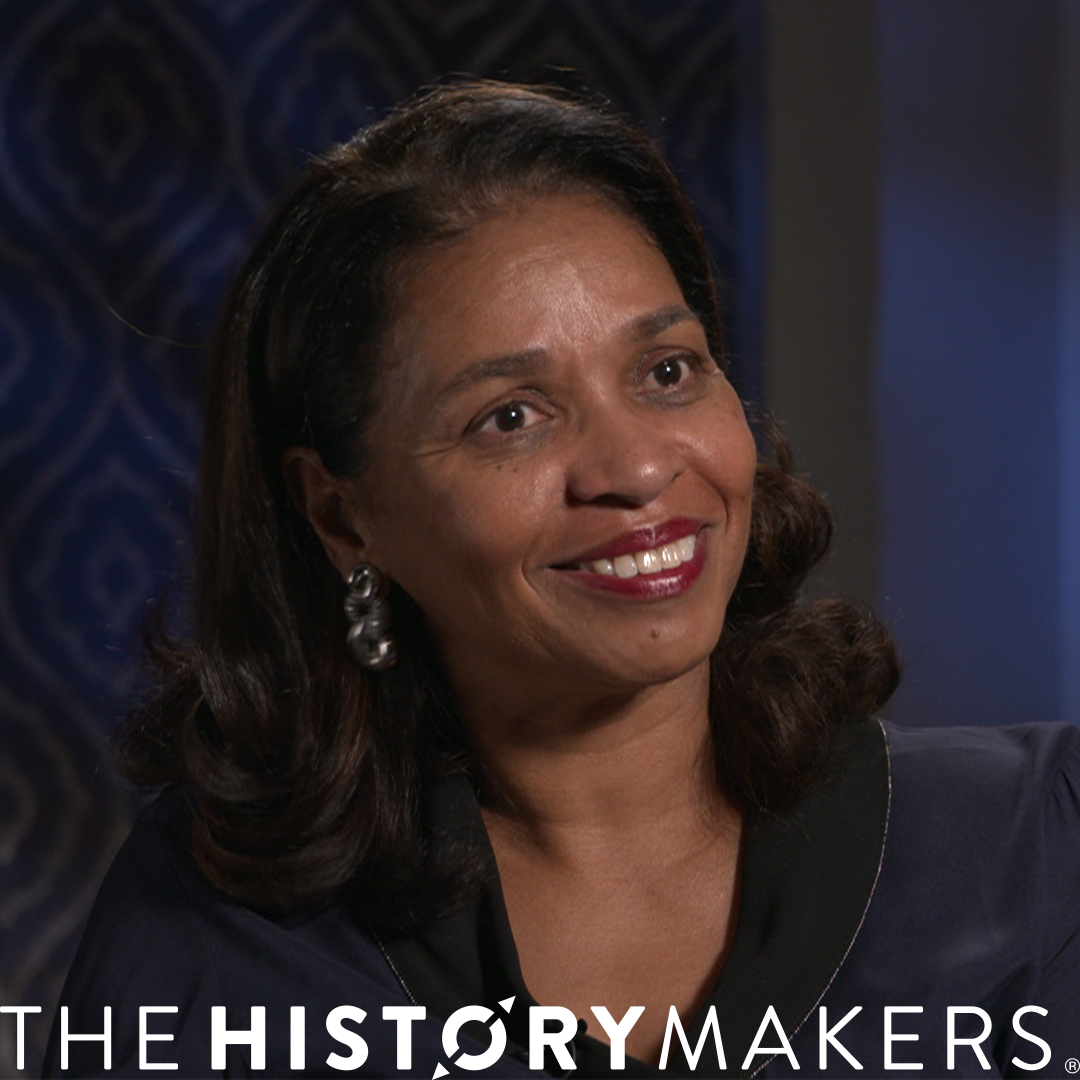 Finance executive Jacqueline Bradley was born on December 3, 1957, in Cleveland, Ohio, to Etta Parthenia Walker Bradley and Alvin Coleman Bradley. She graduated from John F. Kennedy High School in Cleveland, Ohio, in 1975 and received her B.A. degree in economics and political science in 1979 from Yale College, in New Haven, Connecticut, and her M.B.A. degree in finance and marketing from Columbia Business School, in New York, New York.

Between 1983 and 1986, Bradley worked as a consultant at McKinsey & Company and Touche Ross and as a banker at Bankers Trust in New York, New York. In 1986, she joined Moody’s Investors Service in New York, where she served as vice president of corporate marketing. In 1995, Bradley joined SunTrust Bank in Orlando, Florida, serving as a corporate banking chief of staff, in wealth management, and as manager of international trade services until her retirement in 2002.

The book Crossing the Line: African American Artists in the Jacqueline Bradley and Clarence Otis, Jr., Collection was published in conjunction with a show of Bradley and Otis’s art collection at the Cornell Fine Arts Museum at Rollins College, in Orlando, Florida, in 2007. The Jacqueline Bradley & Clarence Otis Family Branch Boys & Girls Club of Orlando, Florida, opened in 2021.

Bradley and her husband, Clarence Otis, Jr., live in Isleworth, Florida, where they own one of the largest privately-held African American art collections in the United States. They have three children, Calvin Otis, Allison Otis, and Randall Otis.

Jacqueline Bradley was interviewed by The HistoryMakers on December 10, 2021.