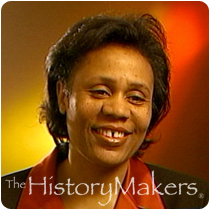 See how Jackie Taylor is related to other HistoryMakers
Donate Now

Jacqueline Elizabeth Taylor was born on August 10, 1951 in Chicago, Illinois and was raised in the Cabrini Green housing project. She rose from modest roots to become a distinguished actress, singer, director, playwright and theater founder. As the founder of the Black Ensemble Theater, she has created a strong institution.

Taylor attended St. Joseph Elementary School, where she started writing plays, poetry and stories from the age of eight. She gained recognition for her talents, and in seventh grade began directing. Continuing her education, she earned a B.A. in 1973 from Loyola University, where she majored in theater with an education minor. That year, she began working with Free Street Theater. Taylor got her first film break in 1975's Cooley High. Producing and starring in television and film - as well as in theatrical productions with such companies as the Goodman Theater, Organic Theater and Victory Gardens Theater - Taylor came to the realization that Hollywood would continue to present African Americans negatively. Taylor decided to try to control some of the images herself and so, in 1976, founded the Black Ensemble Theater. She serves as producer and director with a mission of producing plays that cut across racial and cultural lines, bringing people together. She has written and produced more than 100 plays and musical biographies, including The Other Cinderella and The Hootchie Cootchie Man: Muddy Waters, which Taylor co-wrote with Jimmy Tillman.

Taylor cares about contributing to the lives of youth. She has taught in the Chicago Public Schools through organizations like the Illinois Arts Council and Urban Gateways, where she served as assistant director of special projects. As a teacher, she likes the challenge of working with troubled students. Through a program called "Strengthening the School Through Theater Arts," she has shared her skills by showing teachers how to use theater to focus students' energy and creativity. As a testimonial, the Boys and Girls Club of America awarded her for her work with youth.

Taylor serves as the president of the African American Arts Alliance. She previously served as artistic director for the Regal Theater and vice president of the League of Chicago Theater. She has consulted with major cultural organizations. The City of Chicago honored her by naming a street after her. She has one daughter, Tynea.

See how Jackie Taylor is related to other HistoryMakers
Donate Now
Click Here To Explore The Archive Today! 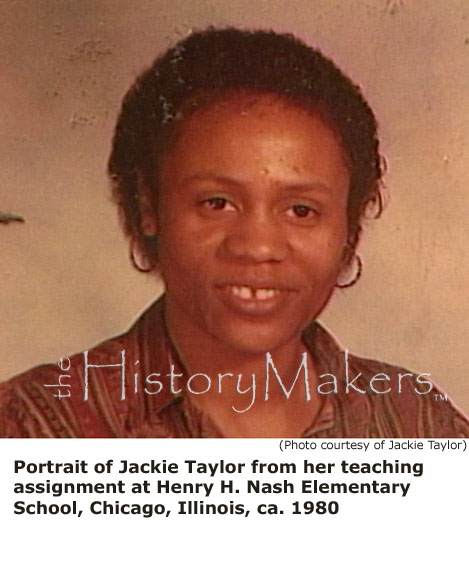 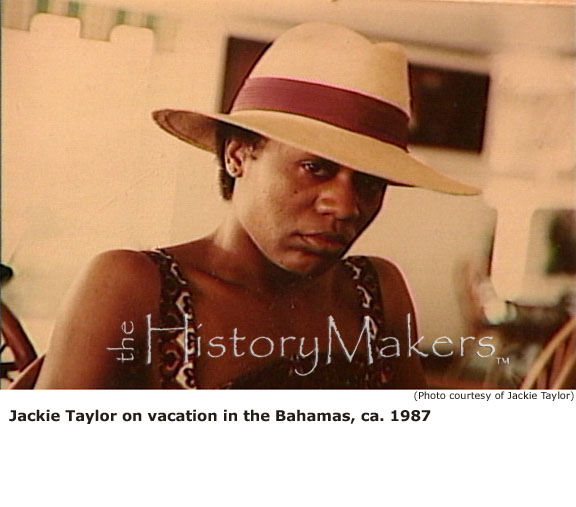