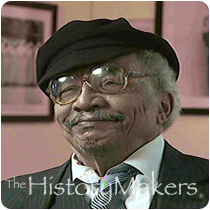 See how Jack T. Franklin is related to other HistoryMakers
Donate Now

Photographer Jack T. Franklin was born on May 7, 1922, in Philadelphia, Pennsylvania, to Frank and Florence Collier Franklin. Frank Franklin, orginally from Georgia, was a school principal who often gave Jack and his two siblings music lessons on the piano. Franklin's mother, Florence, was a normal school graduate and a prominent social figure in Philadelphia's African American community. Following Frank Franklin's death, she became a practical nurse and a hair dresser. In 1933, Franklin's sister, Eloise, gave him a Brownie camera for his eleventh birthday. Franklin began taking photographs of everything and everyone he knew. His sister, an accomplished opera singer, remained one of his favorite subjects.

After graduating from Simon Gratz High School, Franklin joined the United States Army, where he was assigned to the U.S. Army Signal Corps Photographic Center, now called the U.S. Army Pictorial Service. African Americans were not allowed to serve in this unit at that time, but Franklin's race was often misidentified. In the 1950s, Franklin received an honorable discharge and began his career as a freelance photographer. He took photographs for several African American publications including the "Philadelphia Tribune," the "Pittsburgh Courier," "Ebony" and "Jet" magazines. He also worked as a photographer and darkroom technician for Philadelphia's Merlin Studios. During the early 1960s, he photographed many African American performers including Smokey Robinson and the Miracles, Aretha Franklin, James Brown, Patti LaBelle and Sam Cooke.

During the mid to late 1960s, Franklin used his camera to chronicle the Civil Rights Movement in Philadelphia and throughout the South. He captured the March on Washington and the Selma to Montgomery March in 1965. He also photographed renowned figures such as Thurgood Marshall, Cassius Clay (Muhammad Ali), Dr. Martin Luther King, Jr., Sidney Poitier, Julie and Harry Beafonte, James Baldwin, and Sammy Davis, Jr. In 2002, his work was featured in an Exhibit at the Smithsonian Institution entitled "Reflections in Black." Franklin's entire body of work, which consists of over 400,000 negatives and vintage prints is housed at the African American Museum in downtown Philadelphia. He received several awards, including being named one of the most important living photographers in America by "CBS Sunday Morning."

See how Jack T. Franklin is related to other HistoryMakers
Donate Now
Click Here To Explore The Archive Today! 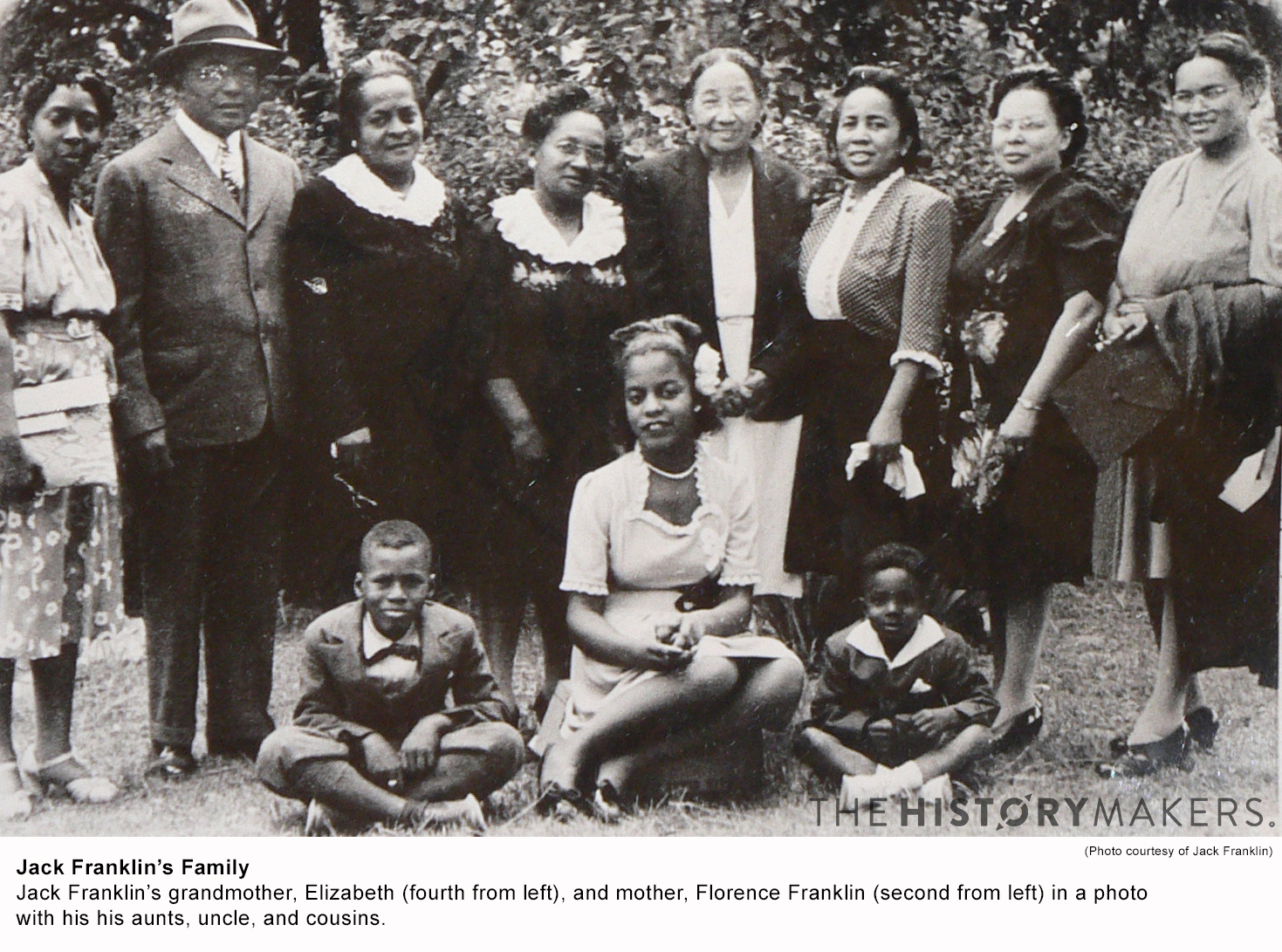