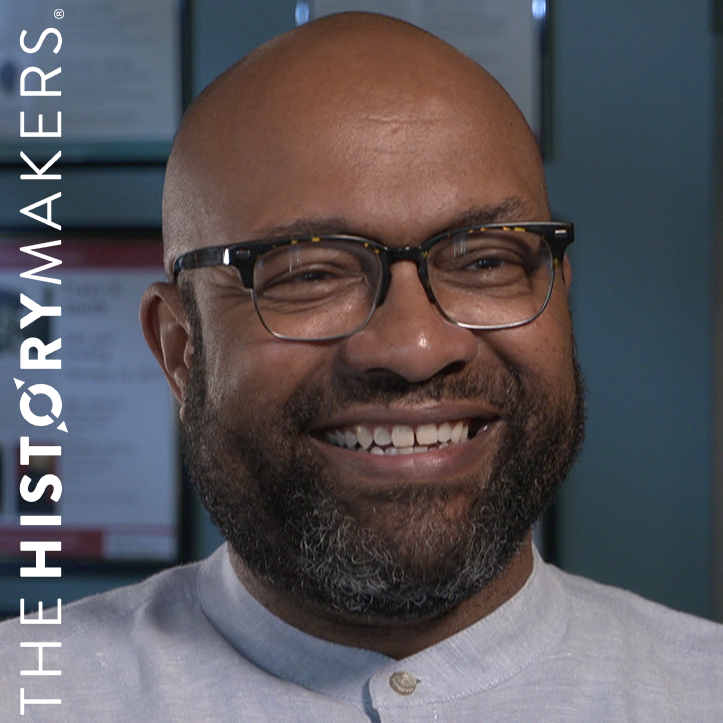 "Writing Is Work, But It's Joyful Work"

Author and magazine editor Jabari Asim was born on August 11, 1962 in St. Louis, Missouri. He graduated from Southwest High School in 1980, and attended Northwestern University in Evanston, Illinois.

In 1988, Asim was hired by the startup African American publication, Take Five magazine, as a contributing writer. By 1990, he was promoted to senior editor of the magazine where he ran the magazine’s literary section until 1992, when he became a copy editor for the St. Louis Post-Dispatch. Here, he would take on the additional role of arts editor of the weekend section; and, in 1993, he was made book editor. In 1996, Asim moved to Washington D.C. when he was hired by the Washington Post to serve as an assistant editor before becoming senior editor of the newspaper’s Book World in 1999. The Washington Post Book World was a weekly book section in which Asim wrote, assigned, and edited reviews. He remained in this role until he became editor-in-chief of the NAACP’s magazine, The Crisis, in 2007. From 2008 to 2010, Asim served as a scholar-in-residence in African American Studies and in the Department of Journalism at the University of Illinois at Urbana–Champaign; and, in 2009, he was awarded the John Simon Guggenheim Foundation fellowship in the general nonfiction category. Emerson College in Boston, Massachusetts hired Asim in 2010 to work as an associate professor of writing, literature, and publishing. He left The Crisis in 2017.

Asim is the author of nonfiction, fiction, children’s and adult’s books, and poetry. His children’s literature includes The Road to Freedom: A story of the Reconstruction (2001), Whose Toes are Those? and Whose Knees are These? (2006), Daddy Goes to Work (2006), Girl of Mine and Boy of Mine (2010), Fifty Cents and a Dream: Young Booker T. Washington (2012), Preaching to the Chickens: The Story of Young John Lewis (2016), and A Child's Introduction to African American History: The Experiences, People, and Events That Shaped Our Country (2018). His adult works include Not Guilty: Twelve Black Men Speak Out on the Law, Justice and Life (2001), The N Word: Who Can Say It, Who Shouldn’t, and Why (2007), What Obama Means: …For Our Culture, Our Politics, Our Future (2009), A Taste of Honey (2010), Only the Strong (2015), and We Can’t Breathe (2018). Asim’s poetry has also been featured in the Black American Literature Forum, The Furious Flowering of African American Poetry, Step Into A World: A Global Anthology of The New Black Literature, Role Call: A Generational Anthology of Social and Political Black Literature & Art, Beyond The Frontier: African-American Poetry for the 21st Century, and The Harlem Reader: A Celebration of New York's Most Famous Neighborhood from the Renaissance Years to the 21st Century.

Asim lives in Massachusetts with his wife, Liana Asim, and the couple has five children.

Jabari Asim was interviewed by The HistoryMakers on September 13, 2019.